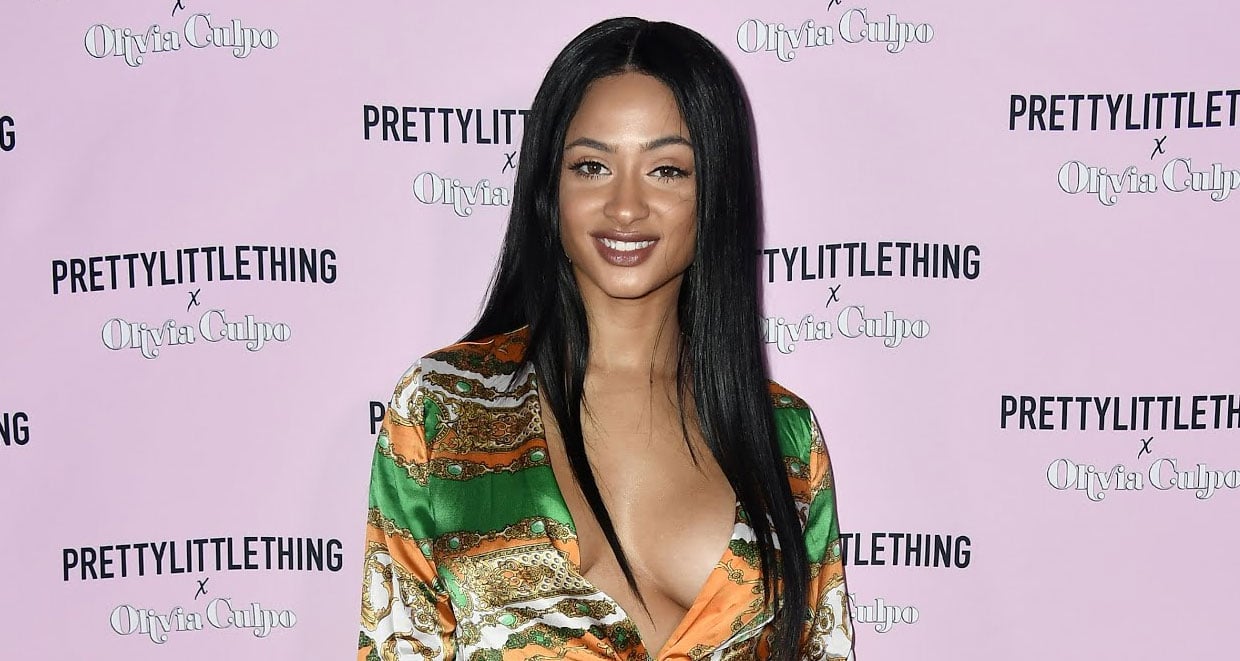 Tic-tac-toe was the last thing on our minds in last night’s Hip Hop Squares. The show pitted Young M.A against her supposed ex, DJ Tori Brixx. And they were pretty romantic with each other! But isn’t Brixx dating Rich the Kid? This Instagram celebrity has sent the Twitterverse into a spin since the show aired. Check out the DJ’s complex relationship history along with details from Tori Brixx’s wiki right here.

Who Is Tori Brixx?

Tori Hughes is her birth name, and she was born on August 16, 1990, which makes Tori Brixx’s age 27. The self-proclaimed “Beat Junkie” is a Dallas, Texas native.

She made her music debut under Facet Studios and Dynasty Series and has built a social media following with her steamy posts. Tori Brixx’s Instagram account alone has three million followers.

The curvaceous model is now based in Los Angeles and had a brief stint as an actress. But she’s more famous for her romantic escapades.

New York-based rapper Young M.A is usually private about her personal life. But she gushed about her relationship with Brixx after they sent social media into a spin with their romantic posts together.

“A lot of people didn’t know we been dating for a minute,” M.A said, confirming they were an item.

According to her, they were dating since October 2016. But they weren’t sliding into each other’s DMs right away.

Brixx caught the “Pettywap” rapper’s eye when she posted a video of her rapping along to M.A’s 2016 hit, “OOOUUU.”

“I saw the video and I thought she was pretty so I posted it… I seen that she was following me. I really didn’t know who she was at first. Then I followed her back and that was it. It was nothing after that. She didn’t come in my DMs. I didn’t go in her DMs.”

They eventually met through a mutual friend when M.A filmed the Apple’s Beats commercial.

Both Tori Brixx and Young M.A kept their relationship private until the news broke out that they split up in 2018.

They appeared in a couple’s special on last night’s (July 18) Hip Hop Squares where they spoke about their relationship. Brixx even said the most romantic thing M.A has done for her is throw her a party on a yacht.

The episode left everyone confused about the timeline of their relationship considering Brixx is now dating Rich the Kid. But some Internet denizens clarified that the current season of Hip Hop Squares was filmed a long time ago when the DJ and rapper were dating at the time of filming.

Tori Brixx Is Accused of Setting Up Rich the Kid

In March 2018, Antonette “Lady Luscious” Willis filed for divorce from Dimitri Roger aka Rich the Kid after accusing him of cheating on her with Blac Chyna, India Love, Bria Myles, Miracle Watts, and Tori Brixx.

Luscious posted the alleged texts exchanged between Rich the Kid and his side chicks on Instagram. However, the rapper didn’t comment on the cheating allegations.

Soon after the divorce papers were filed, Rich the Kid began dating newly-single Brixx. Their relationship met an unexpected twist when they were victims of a violent home invasion on June 14.

The incident reportedly occurred in Brixx’s Los Angeles home where the Rich Forever mogul was. Several men with guns reportedly beat him up and escaped “with a significant amount of cash and jewelry.”

The rapper was hospitalized while Brixx was also injured. However, they made a quick recovery. Brixx even shared a picture of her healing bruised face on Instagram.

But the trouble didn’t end there. 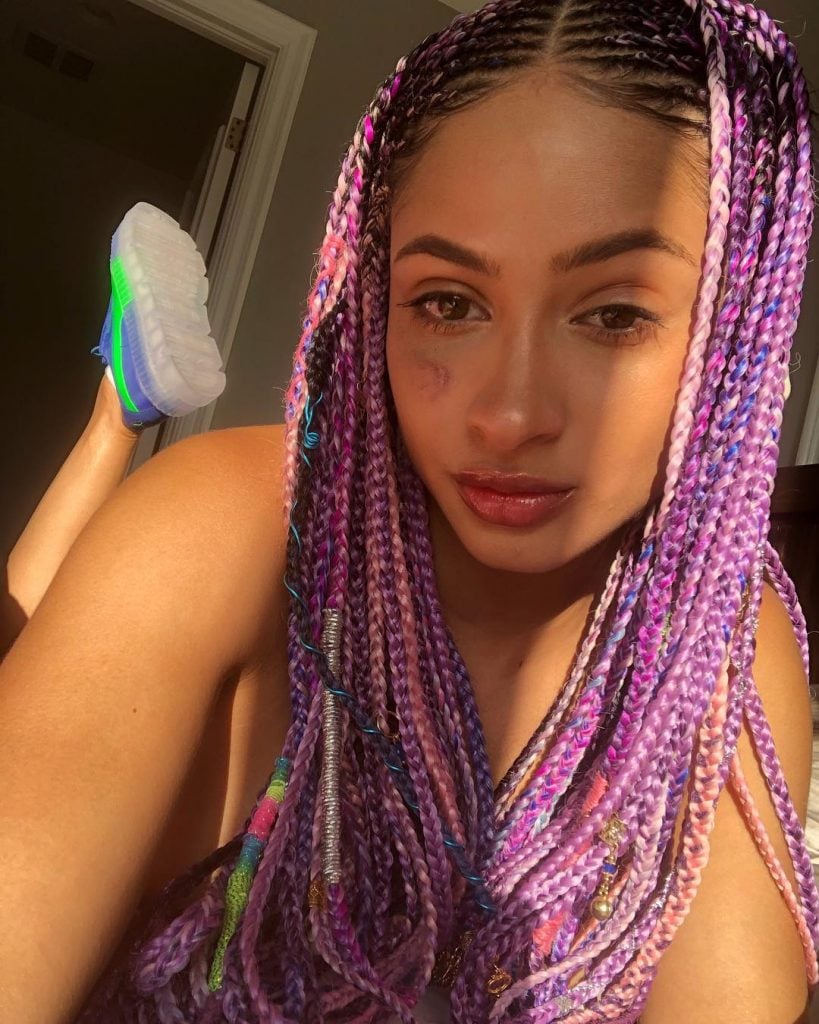 The assailants entered from a fire exit leading many to theorize Brixx set up the burglary. Los Angeles authorities are currently investigating, and no arrests have been made yet.

Following news of the home invasion, Rich the Kid’s estranged wife accused Brixx of setting him up for the assault. She expressed her fear in an Instagram post, saying that her kids will be going to their father’s funeral because of Brixx.

Even rapper The Game questioned facets about Brixx, alleging that she set up Rich the Kid for the robbery.

Both Tori Brixx and Rich the Kid have denied she was involved in the home invasion. They are still going strong and the rapper is turning a blind eye to the haters. 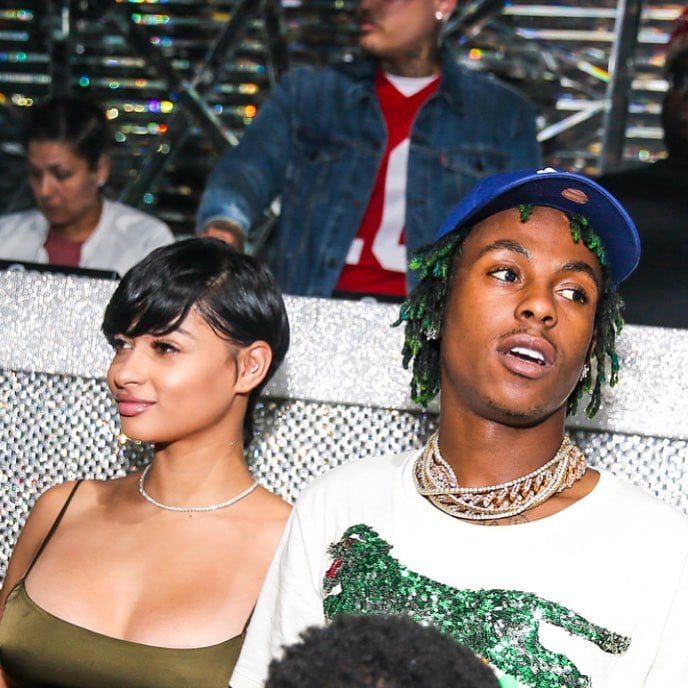