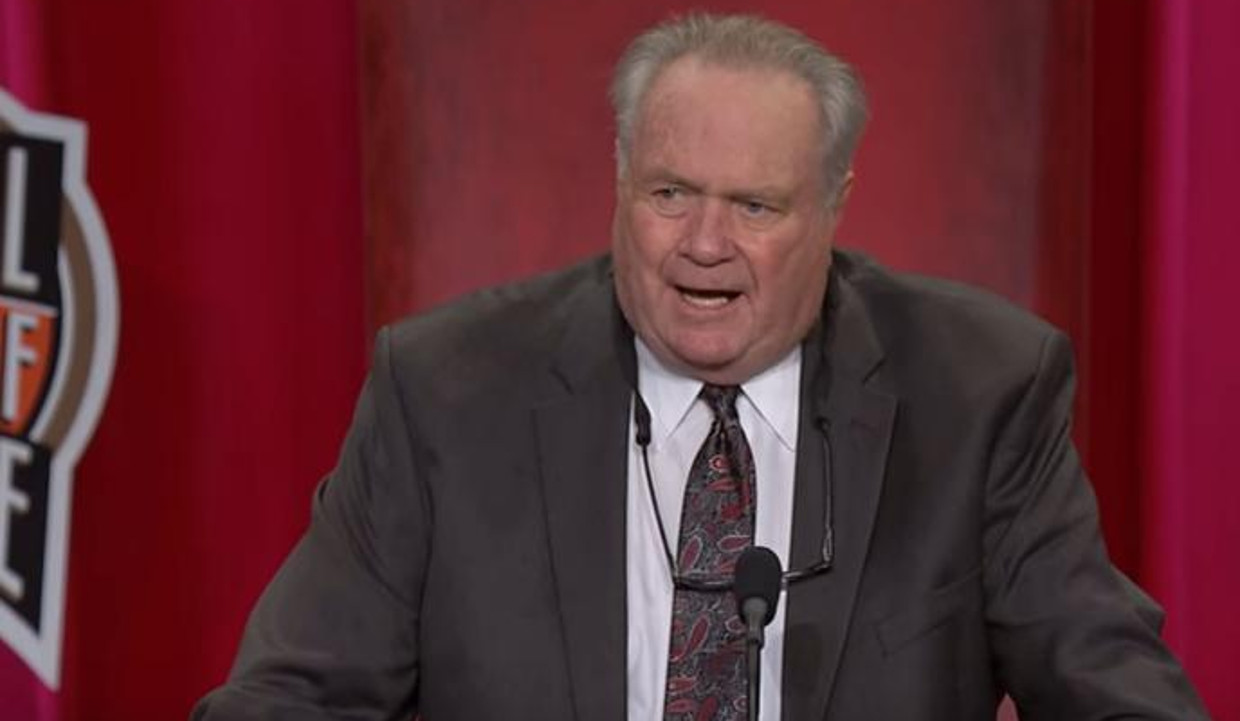 Tommy Heinsohn is a beloved mainstay of the Boston Celtics. However, he has had a considerably long absence from the broadcasting booth! Now Celtics fans are wondering what happened to him. Is Tommy Heinsohn sick? Where is Tommy Heinsohn now? Keep reading to find out!

The Boston Celtics had a blistering win over the Charlotte Hornets on February 28, 2018, thanks to the winning combination of Aron Baynes and Kyrie Irving. But when we mention Aron Baynes, we have to talk about play-by-play commentator, Tommy Heinsohn.

Heinsohn’s shower comment regarding Baynes went viral on Twitter, but it only made fans love him more. That’s why Celtics fans are worried since Heinsohn has been MIA for a while now. Considering his age, fans are concerned it might be his health.

Where Has Tommy Heinsohn Been?

Tommy Heinsohn, the Boston Celtics commentator, has been absent for a streak of home games now. The last time we heard from him was his sentimental narration in a video tribute to Paul Pierce. The player’s #34 jersey was retired to the rafters on February 11, 2018.

Also read: Paul Pierce’s Wife, Julie Pierce: Through the Thick and Thin as an NBA Wife

Heinsohn’s complaint-laced play-by-play is being missed on home games. And fans want to know why Brian Scalabrine is temporarily filling in for Heinsohn.

Twitter is abuzz with questions about the 83-year-old’s whereabouts. They have taken to Twitter, demanding an explanation from the Celtics and NBC.

Has Tommy Heinsohn been sick? He doesn't sound like himself. #Celtics

There is no official confirmation on Heinsohn’s health yet. However, those who were at Boston games say that he has been unwell.

Keith Smith, an NBA analyst and contributor to the Celtics’ blog, gave an update on Heinsohn in a tweet on February 26. He said that the beloved commentator was feeling “under the weather” and hoped for his recovery. But the exact nature of what has struck Heinsohn hasn’t been disclosed.

I'm starting to get really worried about Tommy Heinsohn. He's been "a little under the weather" for a while now. Really hope that is all it was. He's been a huge part of watching the Celtics for basically my entire life.

Fans are hoping Heinsohn will recover and be back to whining in the broadcast booth soon. They were expecting an energetic play-by-play from him regarding Baynes’ plays last night.

Until the team or NBC give an official confirmation on Tommy Heinsohn’s health, we can only hope for his speedy recovery.