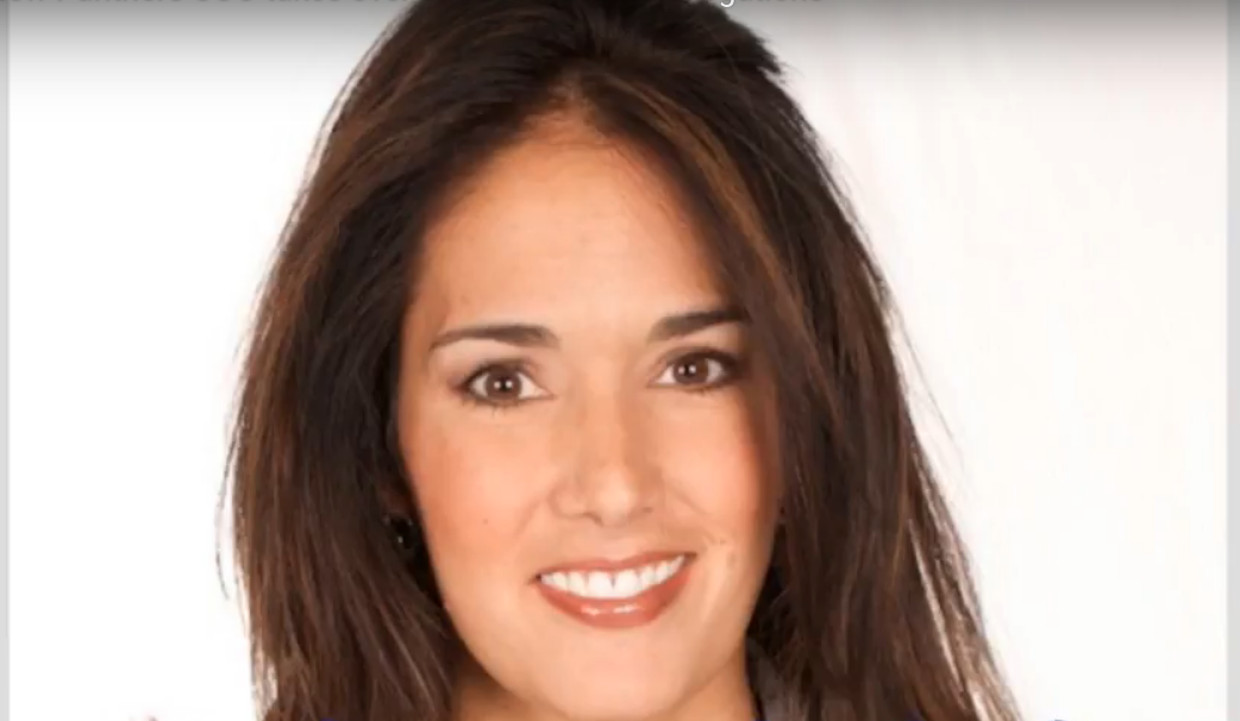 Tina Becker has been appointed as the Carolina Panthers’ Chief Operating Officer. The announcement came just a day after Panthers owner Jerry Richardson shared his plans to put the NFL team up for sale at the end of the season. Richardson is also in the middle of investigations after allegations of sexual harassment and racism were made against him. Keep reading to find out more about the Carolina Panthers’ new Chief Operating Officer, right here in our Tina Becker wiki.

The new Panthers COO, Tina Becker, will be taking over the day-to-day operations of the Carolina Panthers from owner Jerry Richardson, reports say. Becker has been with the Panthers for almost 20 years now, and with her promotion, she will be one of the top-ranking female executives in the league.

From Cheerleader to Chief Operating Officer

Tina Becker, Carolina Panthers’ new chief operating officer, started off as a cheerleader for the Panthers. She then went on to direct the cheerleader squad.

Tina Becker, seen in the middle of the top row (photo found on Panthers team website), started with the Panthers as a TopCat. Now she’s COO of the team. I can promise you, she’s an incredible leader. She is smart, knowledgeable and hard-working. pic.twitter.com/0q8LNuXog5

Becker has been with the Panthers since 1999 and served in various roles with the team over the years, including handling business and administration, ticketing, engaging with fans, and attending league meetings.

Her promotion comes in tempestuous times for the Panthers, who are dealing with accusations against Richardson and the impending sale of the team.

In a statement on Monday, Becker said, “These have been some of the most difficult days of my 19 years with the Panthers, but I am lifted up by the strong resolve and the commitment our employees have shown to this organization.”

“Our team on the field is performing at a very high level, and I believe is bound for the Super Bowl. My immediate focus will be to ensure the corporate side of the organization performs at the same high level while addressing the real concerns that have been raised in recent days,” she added.

Becker was the team’s director of entertainment from 2012 to 2014 before joining the owner’s office. She will now take the position that was left empty after Danny Morrison’s resignation in early 2017.

In her new role, Becker will be taking care of the everyday operations of the team, and hopes to carry the team further in the league.

When asked about making changes, Becker said, “Yes. I expect some changes, but I am not prepared to get into the specifics quite yet. I believe every organization can make improvements.”

Sources say that Richardson directed sexually charged comments towards at least four female employees and made a racial slur against an African-American football scout.

In all cases, Richardson got away with monetary settlements and making the complainants sign non-disclosure documents.

The Carolina Panthers announced on Friday that they were opening an internal investigation against Richardson. The NFL took over the investigation on Sunday.

Panthers fans are thankful the corporate drama seems to be having little effect on the team’s performance. Now, they hope that Tina Becker’s appointment as COO will contribute to the team’s brilliant run this season.