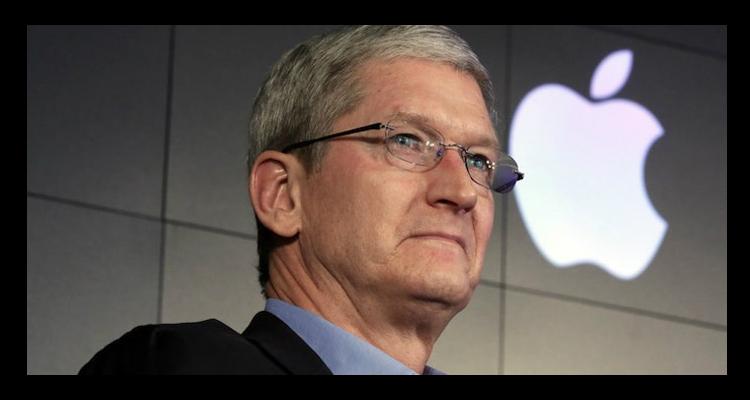 Despite being recently called “insane” for expecting different results from a repeated action, Apple Inc. CEO Tim Cook’s net worth of $785 million says otherwise, even if he owes a lot of it to his predecessor, the late Steve Jobs. That being said, he is involved with some other major companies as well, only adding to his enormous wealth.

Tim Cook was born in Mobile, Alabama on November 1, 1960. His youth was simple and uneventful, graduating from Auburn University with a bachelor’s degree in industrial engineering in 1982 and an MBA from Duke University’s Fuqua School of Business in 1988 (though he did place in his graduating class’ top 10). Soon after graduation, he began working at IBM, eventually becoming the fulfillment director for all of North America and Latin America.

Following 12 years at IBM, Cook took on the position of COO (reseller division) at Intelligent Electronics in 1994 before moving on in 1997 to become vice president of corporate materials at Compaq. However, he was only there for six months, leaving for what would become a very important reason: Steve Jobs invited him to join Apple.

Citing the decision to be based on “intuition,” as Compaq was a safer, more profitable choice at the time—the iPhone and its successors didn’t exist yet—Tim Cook began at Apple in 1998 as senior vice president of worldwide operations. Treating his part of the company as a “dairy business,” in that products were useless after expiry, Cook performed bold actions, such as closing factories and warehouses, which thereby decreased Apple’s inventory. These actions, along with long-term planning, increased Tim Cook’s net worth, as they reduced company costs significantly while helping to raise company profits. To put it in perspective, Apple’s financials for 1997 showed a $1.0 billion loss, but the very next year, which Cook hadn’t even been there for the full 365 days of, they had profited!

Apple has created over 1.4m jobs across Europe ???????? and we’re announcing a center for aspiring iOS developers in Italy https://t.co/v9RLYX6u6u

January 2007 saw Tim Cook be promoted to chief operating officer, making him the person in charge for global sales and operations, as well as in charge of all Macintosh (now just referred to as “Mac”) products. But an even bigger change came in 2009, when Cook became temporary CEO while Steve Jobs as away dealing with his poor health. When Jobs went from CEO to chairman of the board in mid-2011, Cook was made the CEO full-time. Upon becoming CEO, Cook made extensive changes to Apple’s top staff in an attempt to improve the company internally; this included firing long-time staff members whose attitudes and mentalities would prove problematic. This arguably hurt Tim Cook’s net worth, as did a decision in 2014 to tell shareholders to sell their stake in Apple if they didn’t agree that climate change is a real issue and with Apple’s attempts at sustainability. Another issue that may have hurt Cook and Apple, given its status as a hot-button issue in the U.S., is Cook’s coming out as gay in late 2014, making him the first openly gay CEO to be ranked on the Fortune 500.

An important moment in the fight against climate change. Government can’t do it alone. Apple is committed to clean energy #COP21 — Tim Cook (@tim_cook) December 12, 2015

Like Mark Zuckerberg before him, Tim Cook has announced his intention to donate his entire net worth; in Cook’s case, he will do it upon his nephew, who is currently 10, paying off his college education in full. But apparently that only applied to the majority of his net worth, as he has already begun donating some of his millions of dollars privately, preferring not to make a public spectacle of his humanitarian efforts.

Tim Cook’s net worth may not compare to that of other big-name businessmen, which may seem strange considering the sales and importance of Apple products to the world at large. However, Apple’s current success, were it not for him, would see employees making even less, assuming the company would still exist in its current state at all. Personally chosen by Steve Jobs as the successor of his legacy, Tim Cook’s net worth is proof that the late Jobs knew what he was doing.