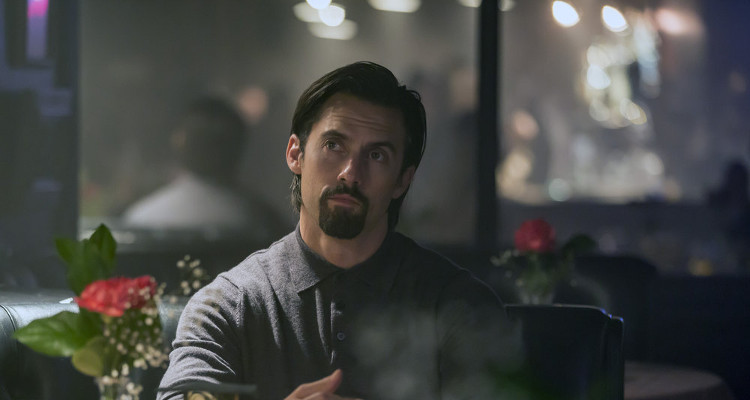 Fans could not wait to watch the This Is Us season 2 premiere not only to catch up with the Pearson family, but also to find out what happened to one of them. Though we know through flashbacks that Jack Pearson dies while his kids are teenagers, we never found out why in season 1. From what we saw in the season 2 premiere, it looks like Jack died in a fire, but there are still plenty of questions that remain. The show’s creator says that more details will be revealed as the season progresses.

Fans of the NBC drama This Is Us have wondered about the exact circumstances behind the death of one of its lead characters, Jack Pearson (Milo Ventimiglia) for a long time. In the season 2 premiere, we finally got to know some details about how Jack dies, and the circumstances surrounding it. The premiere has come and gone, but there are still some doubts about whether or not Jack actually died in a fire. What happened to Jack on This Is Us? Did Jack really die in a fire on This Is Us? We will tell you all we know about Jack’s death right here.

Working on Their Problems

Season 2 opens with Rebecca (Mandy Moore), and Jack separated, as she tries to bring him home. They talk through their issues, with Rebecca saying that she should never have let Jack leave. He admits to being an alcoholic and says that he needs to work on it before going back to see his children. At that point, Rebecca gets angry and says, “Get in the car, Jack. You are my husband, and I am your wife, and if you have a problem, we will fix it together.” He does and, after they kiss, Rebecca tells him, “A few months from now; everything will be back to normal.”

In another time jump, Rebecca is shown pulling up to a house with bags of her husband’s things, only to find that the house had been burned down. There are firefighters everywhere, and Rebecca screams. The couple’s teenage kids are also shown sobbing, as a teenage Kate says she needs to find Kevin. Did Jack die in the fire? From what the cast of This Is Us had to say, it looks like that might be the case. Sterling K. Brown (Randall Pearson) said, “I think Jack died the way that he lived, by always trying to do the right thing. His death is in fitting with the type of father and the husband that he always tried to be, even when he fell short of the mark.”

The final word may have come from Ventimiglia himself who said: “I would urge people to…just accept that Jack has limited time, and know that every moment he has with his kids, with his wife, is going to be the most important thing for him.” Dan Fogelman, the creator of This Is Us, promised fans the answer to how Jack dies, saying that it would be shown over the season. If this was the first major step, there is definitely going to be even more heartbreaking scenes as the season goes on! So as of now, it looks like Jack dies in a house fire, but we might know more after the next episode airs.