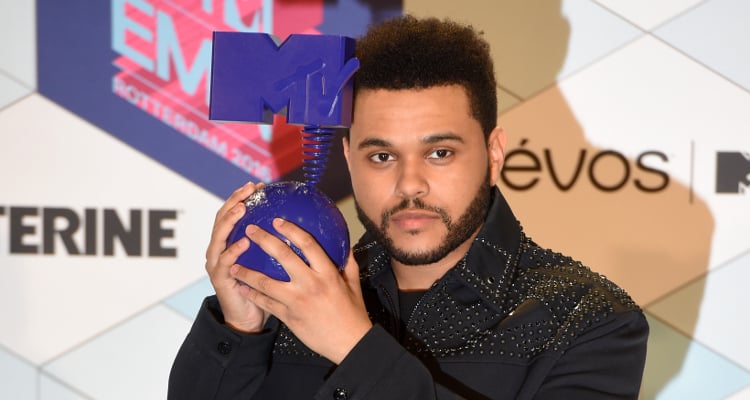 There is good news for The Weeknd fans! The singer has released yet another track from his album Starboy, which includes songs featuring Lana Del Rey, Daft Punk, and more! Read on for lyrics of The Weeknd’s new song “Party Monster,” and find out how and where you can listen to the song.

The Weeknd has released yet another amazing track from his awesome album, Starboy. If you are already a fan of “Starboy” then you will surely love his new track “Party Monster.”

The Weeknd’s new song “Party Monster” is the 3rd single from his album Starboy. “Party Monster” was unveiled along with another superb track called “I Feel It Coming,” which features Daft Punk.

His new song “Party Monster” was actually co-written by Lana Del Rey! The song has an upbeat tempo, with hints of Del Rey’s signature meloncholy minor keys, and describes The Weeknd’s need for a woman who understands him. The woman he likes is with another man, however, he does not give up his efforts for her to spend the night with him.

The song is produced by Doc McKinney and Ben Billions. The album Starboy is set to be released on November 25. We cannot wait to hear the rest of the album! In the meantime, why don’t you take a look at some notable lyrics of “Party Monster?”

Read all of the lyrics to The Weeknd’s “Party Monster” at Genius.com. For those of you who want to listen to The Weeknd’s new song, you can visit iTunes. Check out the song and let us know what you think in the comments section below.