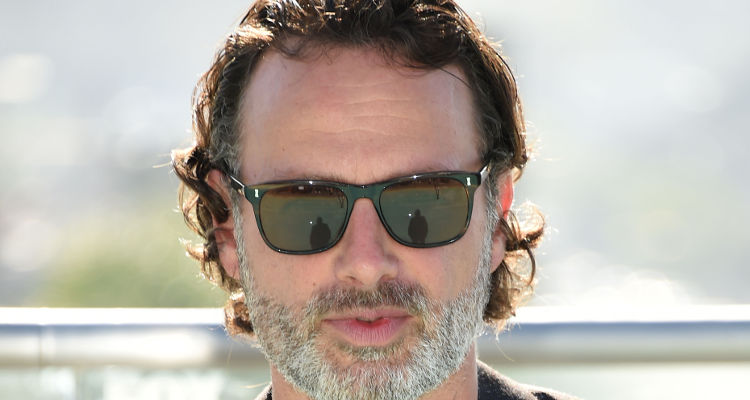 Meet the cast of The Walking Dead season 7, which will premiere on Sunday, October 23 at 9:00 p.m. EST on AMC.

Lincoln reprises his role as the wartime leader, Rick Grimes, who guides all the Alexandrians to learn to survive in the new and challenging world. A theater veteran, Lincoln has been on TV shows like This Life and Teachers. Besides TWD, he is well-known for his role in Love Actually.

Steven Yeun returns to his role as Glenn Rhee, whose leadership skills combine those of Hershel and Rick. He is the quintessential good guy and goes out of his way to protect others, while being true to himself. This was proved when he stopped himself from killing Nicholas last season. The 32-year-old is a Korean-American actor, who has previously appeared in several short films like The Kari Files, Carpe Millenium, and Blowout Sale.

Serratos essays the role of Rosita, a strong and capable survivor who is struggling with her feelings for Abraham. After Abraham commits an unthinkable act of violence against her friend Eugene, Rosita wonders if she can ever trust him again. Serratos is well-known as her role in the Twilight series, where she played the role of Kristen Stewart’s character, Bella’s best friend.

Reedus plays the role of Daryl Dixon, who is an essential part of the zombie apocalypse. He finds purpose going on scouting missions and believes that the world is worth saving. 47-year-old Reedus is a celebrated actor, well-known for his movies like American Gangster, Blade, Deuces Wild, Gossip, The Boondock Saints (1 & 2) and 8mm. Besides TWD, he has also appeared in TV shows like Charmed, Masters of Horror, Law & Order: Special Victims Unit and American Dad.

17-year-old Riggs returns to his character as Rick Grimes’ son in TWD. Forced to act like an adult at a young age, Carl finally feels safe for the first time since being in prison in Alexandria, and attempts to build relationships with his peers. Riggs won the Young Artist Award for Best Leading Actor and a Saturn Award for his role in The Walking Dead.

Everything you have belongs to Negan now. #TWD returns Sunday, October 23.
https://t.co/uQxdBACQvI

Season 6 ended with the appearance of Rick Grimes’ (Andrew Lincoln) arch-nemesis Negan (Jefferey Dean Morgan). Using his trusted bat named Lucille, Negan was seen ruthlessly killing someone whose identity was not revealed to TWD viewers. In the trailer clip, Negan says, “There are rules. You earn what you take. Things have changed, whatever you had going for you, that’s over. Thing is, I’m everywhere.” The Walking Dead director has promised that viewers will find out who doesn’t survive the wrath of Negan’s bat in the new season premiere.

“I hereby declare we have ???? Tuesdays every Wednesday.” #TBT #TWD