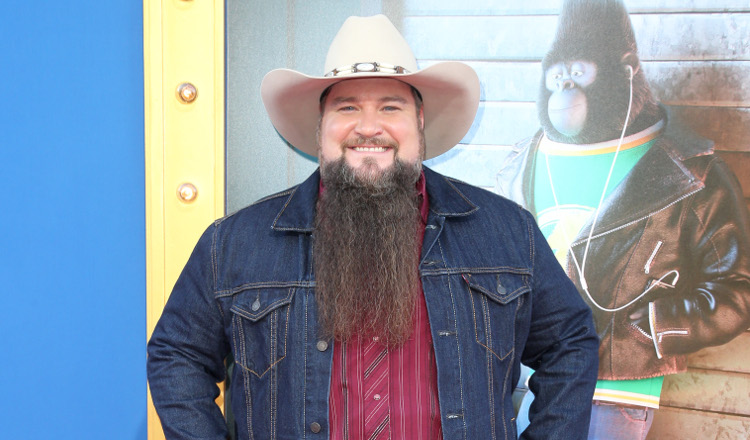 So, exactly who won The Voice 2016? Fans everywhere were more than happy to learn that Sundance Head, The Voice winner, made a successful run at a second act in his career, despite any doubts or hurdles he had to overcome. He tried and failed on American Idol, but now the Sun has finally risen for Sundance.

Imagine this sentence with all the heart and hand-clapping emojis that you would normally use on Twitter or Instagram. That’s how we feel, now that the 28-year-old singer has taken audiences by surprise, after all his hard work and devotion to the show!

Apologies to Billy, We, and Josh, but the country has spoken and now Sundance has all the bragging rights, after the show’s big reveal.

The Voice Season 11 finale featured highlights of all the contestants’ past performances, including musical appearances made by Bruno Mars, Sting, The Weeknd, and more. It was a night to remember, especially for Team Blake, who couldn’t be happier for his young protégé.

Since the beginning, Sundance was known as one of “the ones to beat” and he proved that all the hype surrounding the country star was justified. Despite Billy, We, and Josh putting up a good fight in the finals, Sundance put up a greater one and showed everyone that he truly was the ace in the hole.

So, it looks like Team Blake wins again! We have lost count at just how many times a Blake Shelton protégé has won The Voice, but at this point it’s considered a successful drinking game! Blake couldn’t have been a prouder coach, after watching the 37-year-old take in his winning moment, sharing it with his wife and child. When Sundance sang “Darling Don’t Go” a Sundance Head original, Blake said it was “glorious.” His opinion may be biased but Blake doesn’t need to lie on national television—we hope. On Monday, both Blake and Sundance sang a duet of the song “Treat Her Right” by Roy Head and The Traits. Does the name sound familiar? Well, it should, because Roy is Sundance’s father and Sundance took the stage to sing one of his father’s very own hit singles! It may have been Roy’s song, but it was still clear that Sundance was the one making the song his own.

Sundance was three-for-three, when he sang “At Last” by Etta James. Most might have found it hard to picture this soulful, slow song as something much happier, but Sundance managed to pull it off! Not surprisingly, he made his coach proud with his own spin on the classic song.

“It’s literally like somebody reached back into time and found this classic iconic vocalist that went undiscovered and plopped him down in front of us,” said Blake.

Everyone deserved to win, but The Voice isn’t that kind of show. It would be nice if the final four could each get a record deal and the prize money, but where’s the fun in that? When there’s only one winning spot, it challenges the contestants to fight harder. We admit that when they tried different things, it didn’t always work, but when it came to it, they proved that they had a right to that stage.

Congratulations Sundance Head, you earned it!