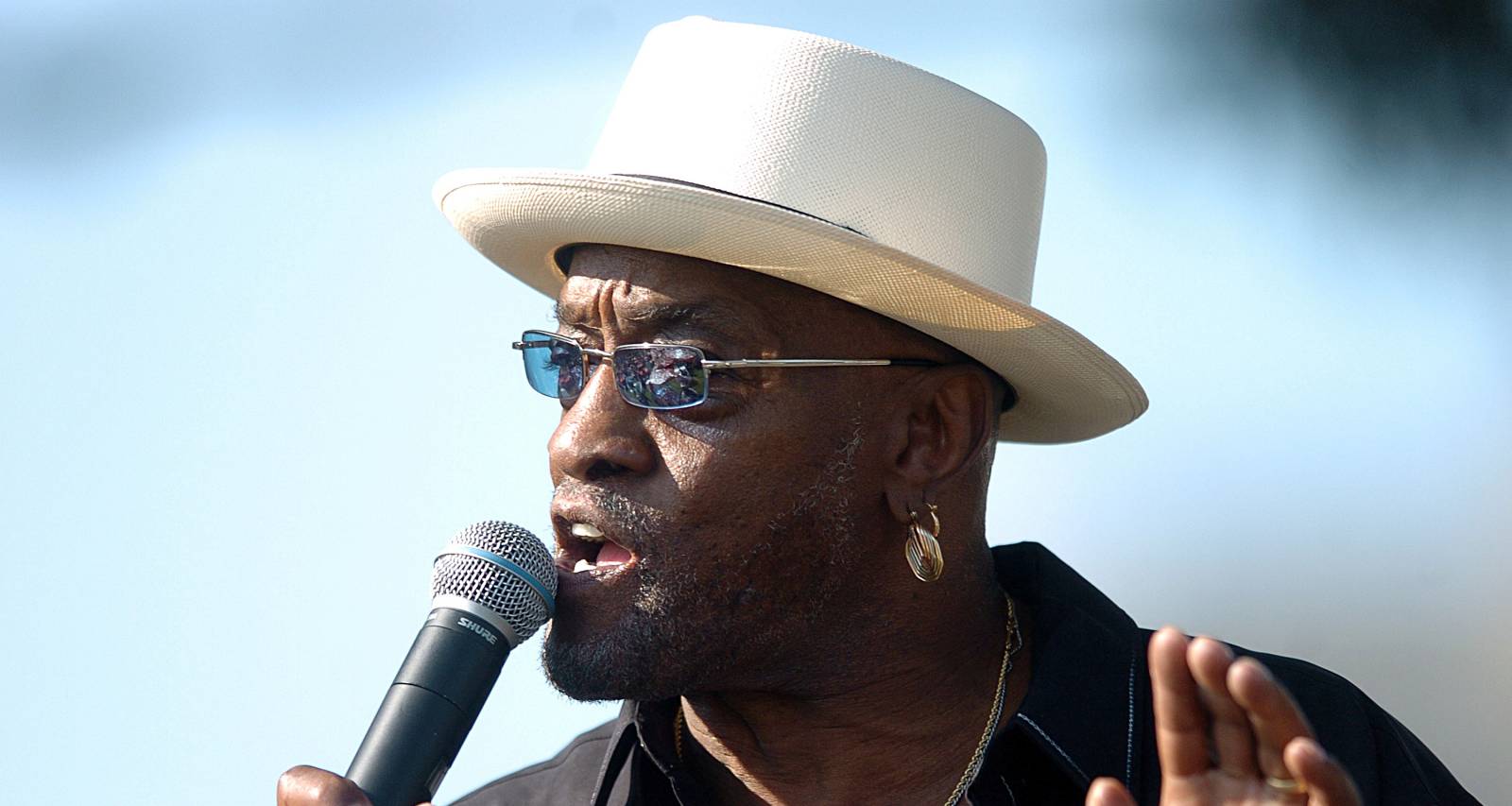 Billy Paul, one of the pioneering artists of the Philadelphia soul sound, passed away on Sunday (April 24) at age of 81. The legendary soul singer is one of the most recognized singers of the ’70s and his “Me and Mrs. Jones” hit still has people grooving. Celebrating his soul legacy, listen to these top five songs by Billy Paul.

The Roots front man and drummer Questlove regards Billy Paul to be among the likes of Marvin Gaye and Stevie Wonder. What make Billy Paul an amazing inspiration in music is the influence of the ’60s civil rights in his work. Reflecting his era and its hardships is something Billy Paul’s music stood for. Billy Paul’s songs help us relive the singer’s life as the soul music legend passed away on April 24.

The essential Billy Paul song will always remain “Me and Mrs. Jones.” The song gave Billy Paul worldwide fame as a soul singer. Paul won the Grammy for Best Male R&B Performance with the song, defeating contemporaries like Ray Charles. While the song sends some lovable vibes every time you listen, Billy Paul’s “Your Song” and “Let’s Make a Baby” are also considered hit romantic tracks.

But, the song “Only the Strong Survive” brought more funk and R&B into his compositions. The song’s lyrics blend in motivational words with a catchy dance number.

As Billy Paul’s “Am I Black Enough for You” conveyed the Black Power message, his songs’ got caught up in controversy. As Paul released this song as a follow-up to “Me and Mrs. Jones,” the song got a mixed response and could not find a spot on mainstream radio. But, the song still remains one of Billy Paul’s best songs.

Listen to these top five songs of Billy Paul that revere his soul music.

“Only the Strong Survive”

“Am I Black Enough for You”