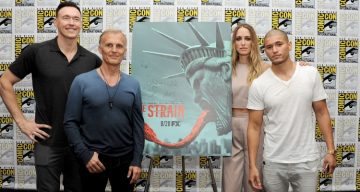 Tonight, on Sunday, August 28 at 10:00 p.m. EST on FX The Strain, Season 3 premiere will be airing! Fans of the show are wondering which cast members are in Season 3, so if you’re searching for The Strain Season 3 cast, or The Strain cast in general, we’re featuring photos of the show’s main characters, who you will find in Season 3.

The Strain is an American horror-drama TV series created by the genre legend, Guillermo Del Toro, and Chuck Hogan. The Strain is about Dr. Ephraim Goodweather, the head of the Center for Disease Control Canady Team in New York City, and his team’s attempts to investigate a mysterious virus outbreak. To their horrifying discovery, the disease has marks of an ancient and evil strain of vampirism. As it spreads, Ephraim, his team and a group of average civilians, wage war in a desperate fight for humanity’s perseverance. 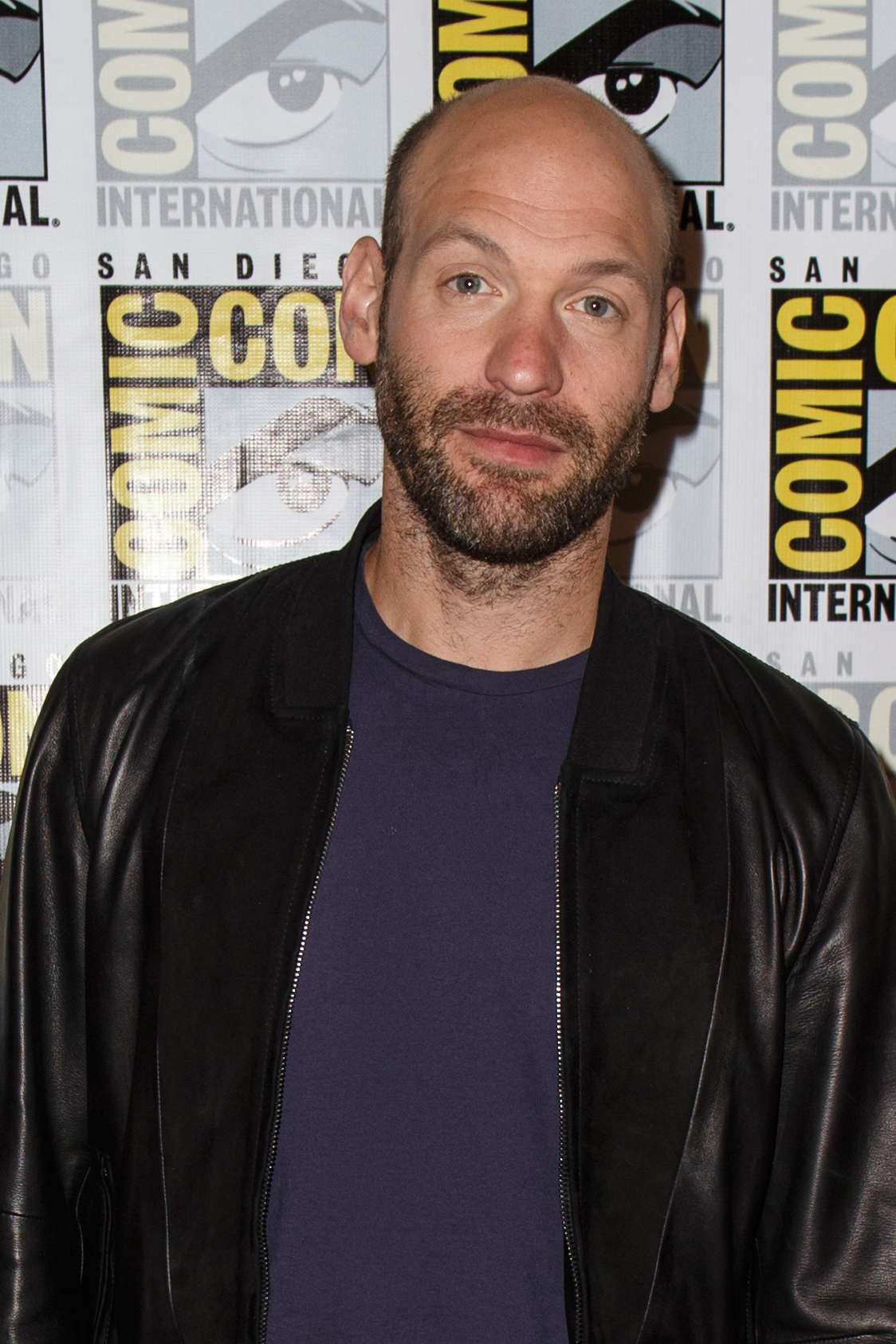 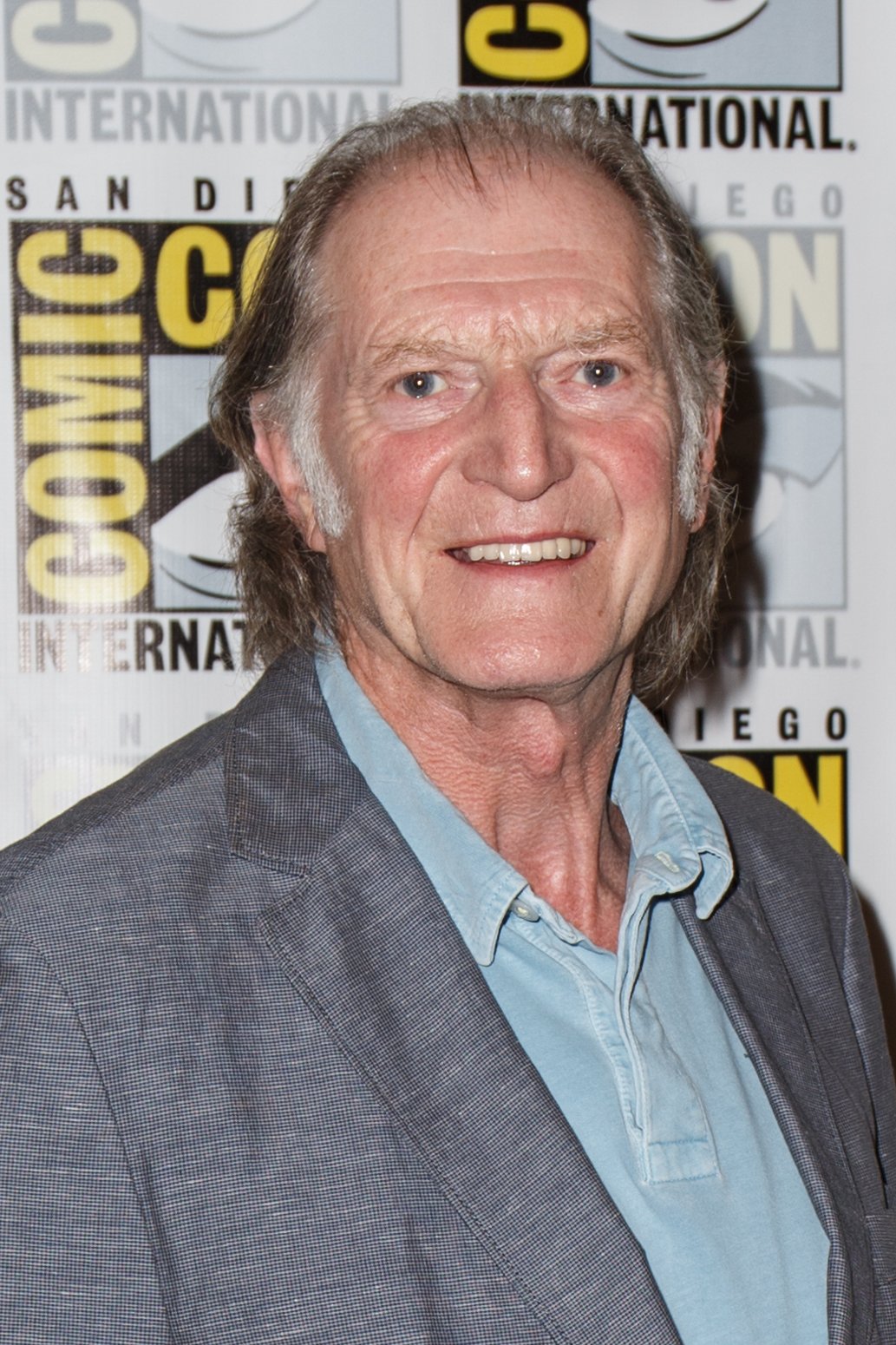 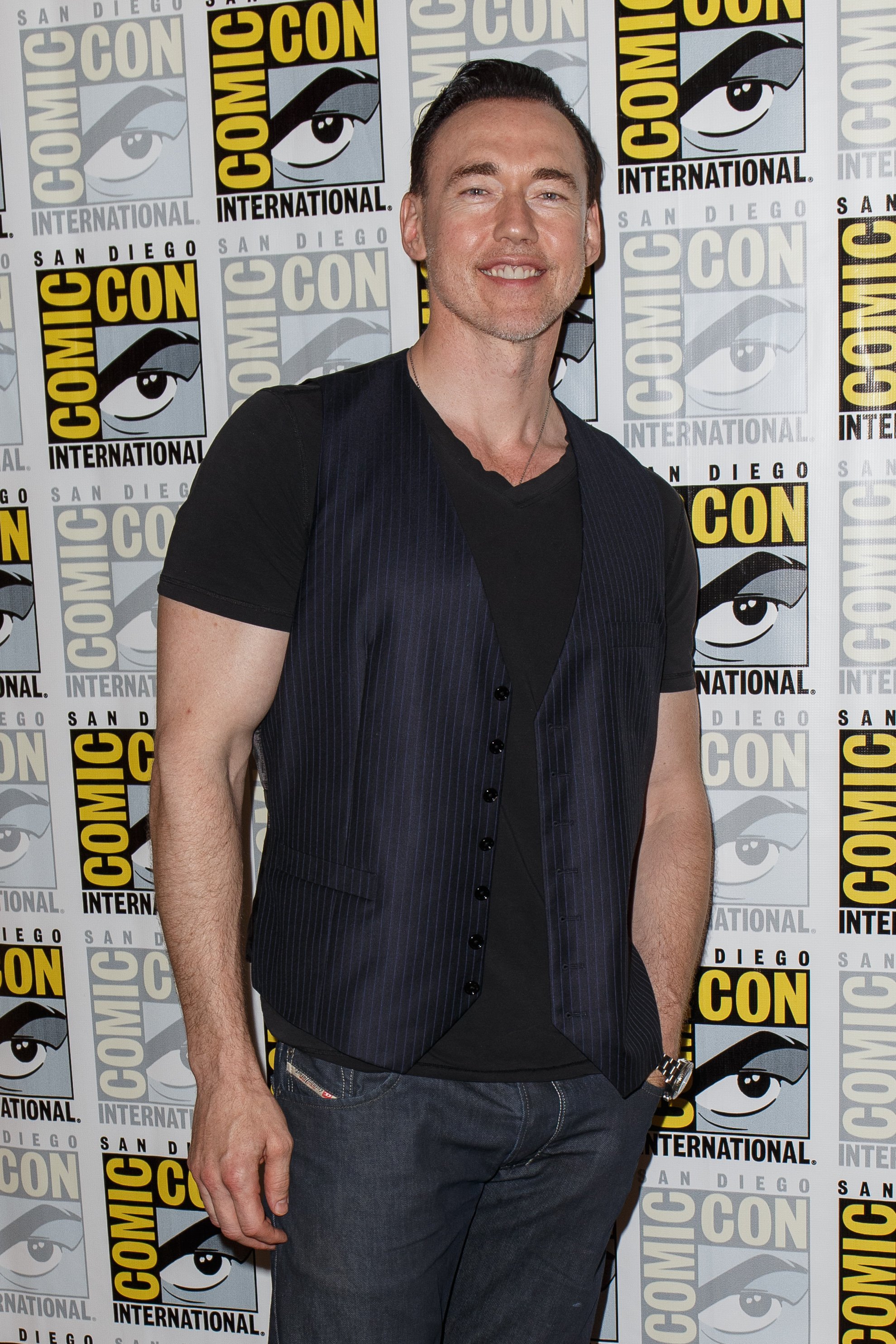 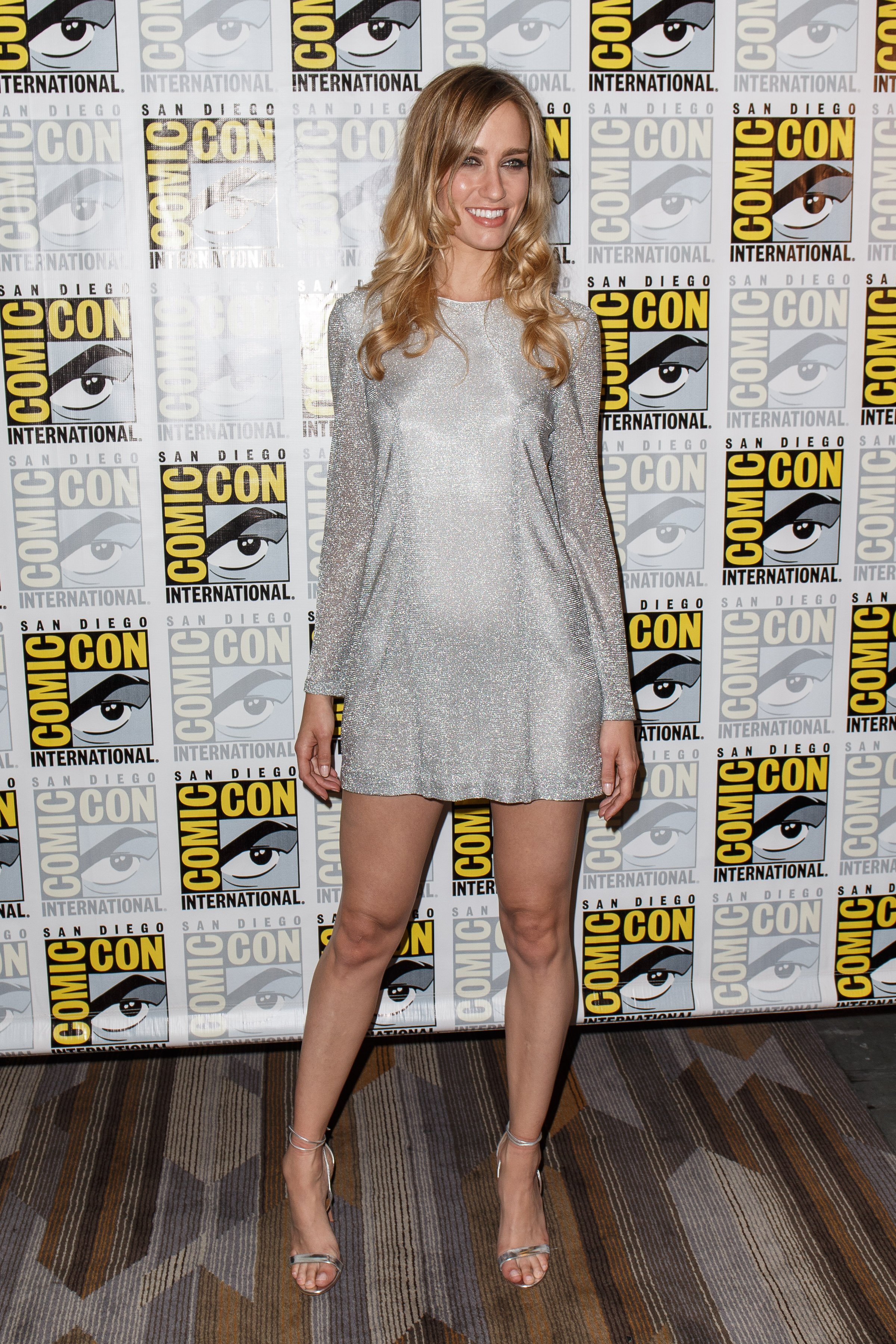 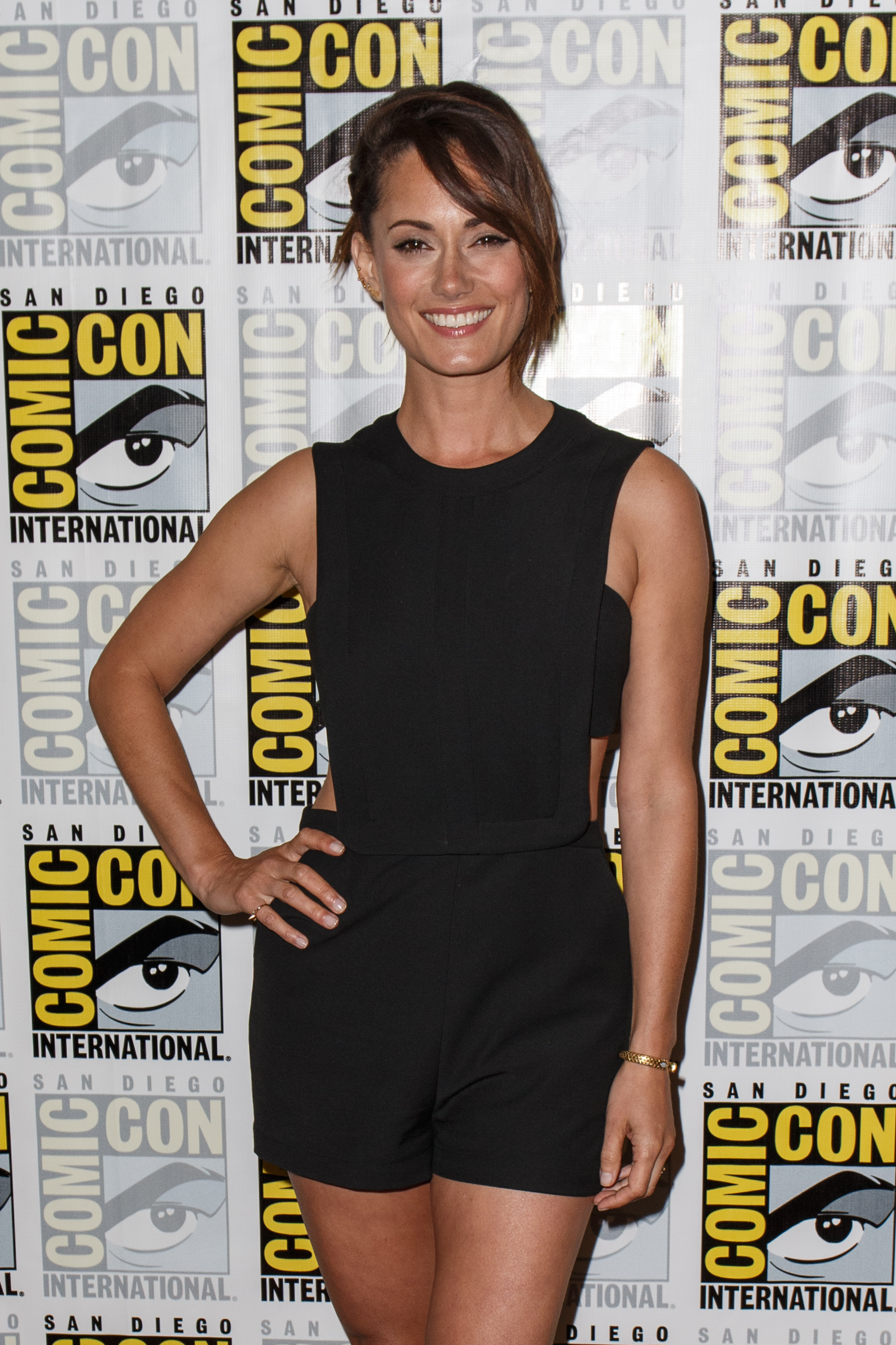 As you may have noticed, Mia Mestro isn’t on The Strain Season 2 cast. In last season’s finale, Nora (Maestro) was about to turn, so she took her life by fire to refuse The Master access to her sight and hearing. So sad!

Up Next on The Strain…

In Season 3, New York City is a battleground and personal conflicts are causing the group to divide. Meanwhile, the Master is close to executing his plan to transform the world – and it cannot be reversed if he succeeds! The hope of saving mankind is on the line! Be sure to catch the season premiere!