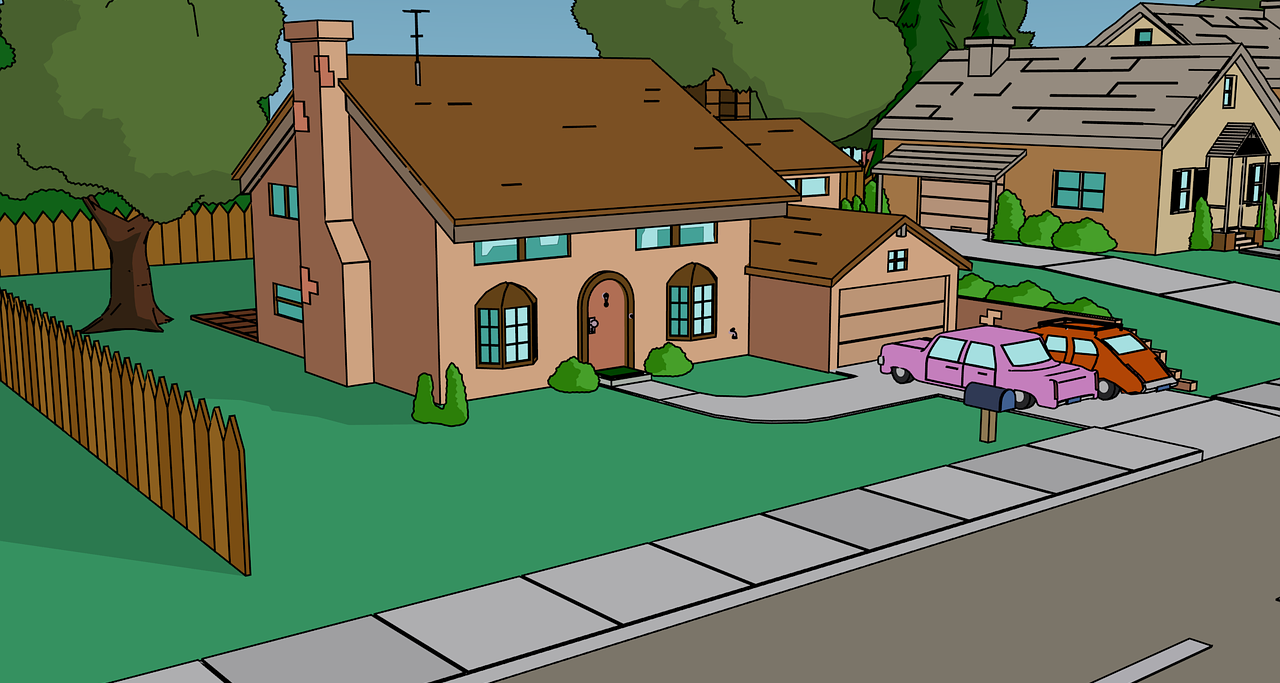 The Simpsons Season 27 Episode 9: “Boyhood”: reminded us just why the TV show has established itself as one of the best series ever. The Simpsons did a parody on the 2014 movie Boyhood and managed to touch millions of hearts. The episode went into a parallel universe where Bart grew up and fulfilled his life’s “purpose”. Take a look at the recap of Episode 9 of The Simpsons and why it is ones of Season 27’s best one yet.

10-year-old Bart’s childhood is under scrutiny as the episode goes into detail about his relationship with his grandfather, Abe, sister, Lisa, and father, Homer. Throughout the episode Bart’s insecurity is revealed; how he always feels overshadowed by Lisa’s success in every situation. The first was when they were in school and Lisa, two years his junior, could read perfectly, while Bart couldn’t. Such incidents followed, even when Bart turned 12 and Lisa is declared Springfield Elementary’s student of the month for the 48th month in a row.

In another fast-forward Bart finds Homer high on pot, who confesses to his son that they are exactly alike and Bart’s birth made Homer realize he was not a child anymore. Moving on, Lisa and Bart finally have a fight and the latter surprisingly makes good of it. He ends up opening his very own bike customization shop. Once Nelson visits to return his stolen lunch money ($5,000!) along with Lisa who notices that the family timeline painting on the wall does not feature her. In response Bart reveals to her that she is indeed a big part of his life when he lowers one door of his shop that has a large painting in tribute to Lisa.

The end touches the heart- as well as the funny bone- when Homer answers his now-adult son’s questions, along with the advice to pretend to be on the phone when someone asks him for something. The very next moment Homer is seen practicing what he preaches.

One critic by the name of Dennis Perkins wrote about this episode that Bartholomew J. Simpson’s relatable side is brought to attention here. The fact that nobody-not even his parents-seem to think about Bart or his potential just makes it that much sadder.

Watch The Simpsons Season 27 Episode 9: “Barthood” here if you missed it.