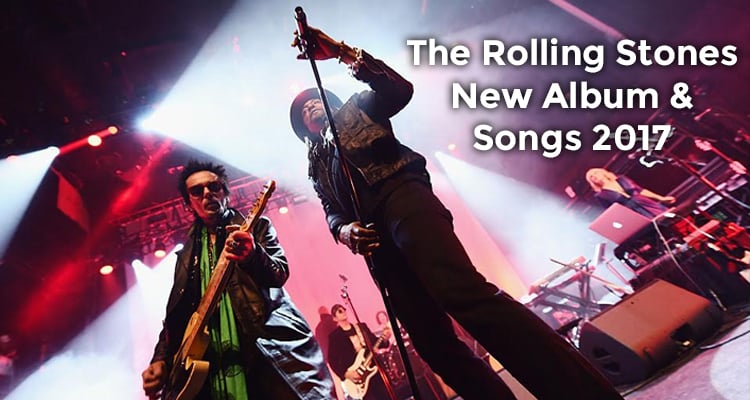 The Rolling Stones started making music in 1962 and have not stopped since. They are currently working on a new album of original songs which is likely to hit stores sometime in 2017. No other band exemplifies the journey of rock n’ roll better than legendary The Rolling Stones.

Their last album of originals was A Bigger Bang released in 2005. With over 10 years of waiting, fans are excited for The Rolling Stones’ new songs. Blue & Lonesome has only made their fans hungry for more. The band, who has given the world iconic songs like “Satisfaction,” “You Can’t Always Get What You Want,” “Gimme Shelter,” and “Start Me Up,” can still recreate the magic. 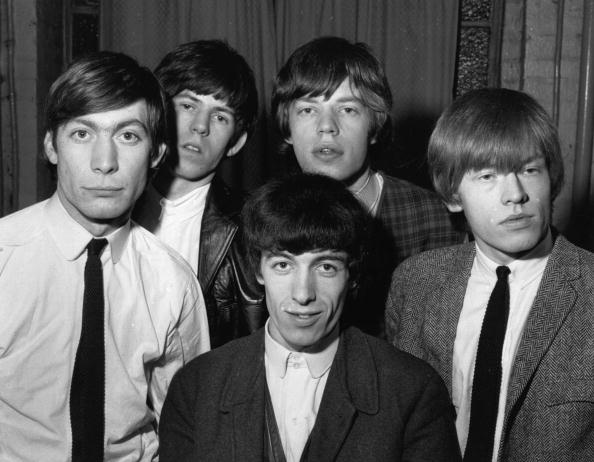 The Rolling Stones have admitted that a new album is on the cards for a possible 2017 release. The band’s front man Mick Jagger recently told Billboard, “I was working on it quite recently. We’ve got a long way to go, but I think it sounds really great and I’m looking forward to carrying on with that.” When he was asked if 2017 will see them back in the studio recording new material, Jagger replied, “Yeah, I hope so.” This was confirmed by guitarist and band member Ron Wood as well. 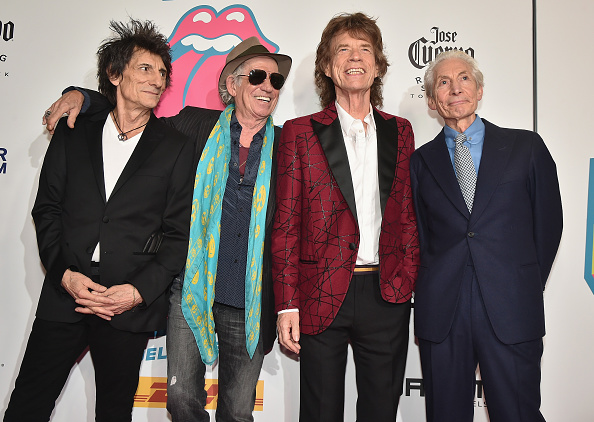 The band is so big, and each member has a busy schedule, so it takes some time to get together and enter the studio. Lead guitarist Keith Richards adds a note of caution when asked when the new album is likely to be released saying, “Well, man, you know, I’m not Nostradamus.” Wood however is more optimistic. He says, “The new material will take a while to sit and reshape.”

The Goliath of Rock Bands

The Rolling Stones were inducted into the Rock & Roll Hall of Fame in 1989 and are an institution by themselves. They have sold more than 250 million albums worldwide and to listen to their entire material is a rite of passage for any rock fan. Their concert tours are immediate sellouts all over the world, and even at the age of 73 years, Jagger can put any youngster to shame with his moves on stage. 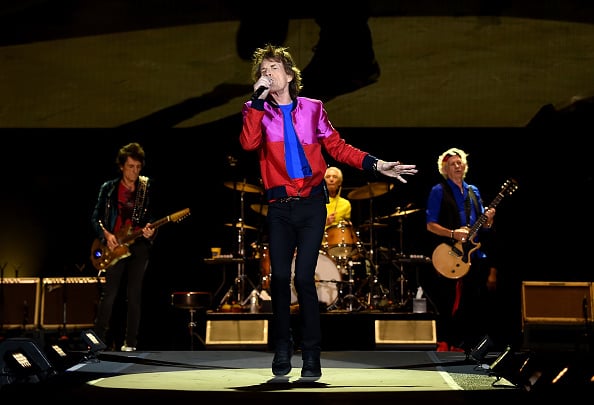 The good news is that the greatest rock n’ roll band in the world will deliver some new songs for their eager and faithful fans in 2017. The Rolling Stones never broke up, never took it easy, and never stopped preaching the gospel of rock music. It doesn’t matter how old you are; if you haven’t heard The Rolling Stones, you ain’t heard nothing yet.