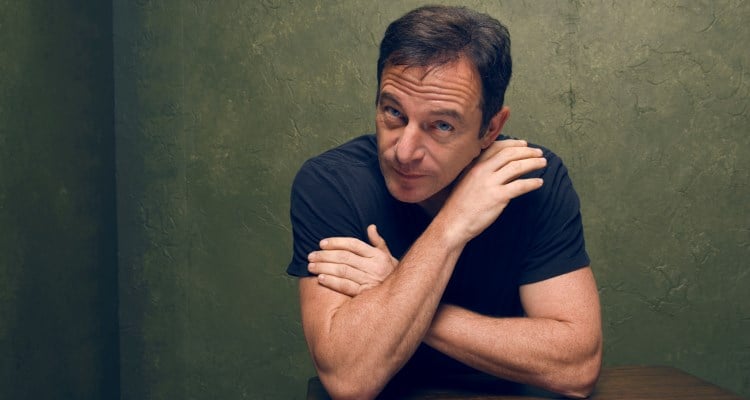 Netflix has officially released its newest sci-fi mystery series, The OA and viewers are excited to dive into the first, eight-episode season! Fans are eager to know more about the show as the producers have been tight-lipped about this exciting new series! We’ve got some great details for you below!

Have you heard of Netflix’s new TV show, The OA? Don’t panic, because seemingly like the rest of the world, we hadn’t heard of it until today either! That’s because Netflix kept majority of the show’s creation and debut under wraps. But on Monday, Netflix released its first trailer of The OA TV series. Not much is known about The OA cast, but we can only hope all this secrecy didn’t affect The OA ratings!

The Story Behind The OA

So, what exactly is The OA? After seeing the trailer, inquiring minds want to know about The OA Season 1 cast and the premise of the show. Not much is known about the show at this point, but here’s what we know so far.

Based on the trailer, the story revolves around a woman named Prairie Johnson, who went missing seven years before the series takes place. When she went missing all those years ago, she was blind—but when she returns to her home town, she can see! The series will reveal the mysterious reasons behind her disappearance. There’s also the idea of whether or not she’s telling the truth about what happened.

The trailer and the show as a whole gives off a familiar Stranger Things vibe, which was already a smash hit on its own. So, it would make sense that Netflix would want to mimic the success of that show and genre, with a brand-new series. It’s unknown how big a hit The OA will be, since the streaming giant never reveals its rating numbers. You can always tell a hit when everyone is asking if you watched the series or if it got renewed, season after season. 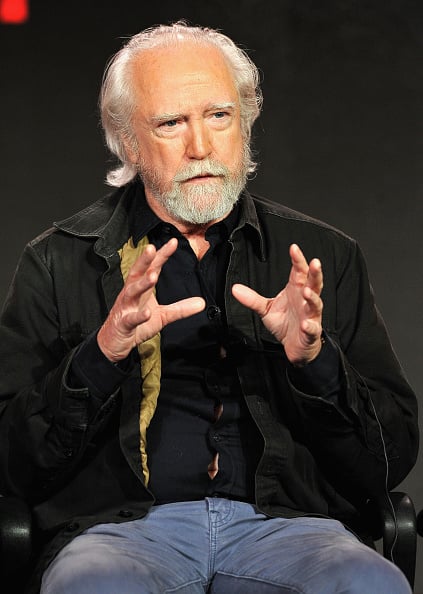 Meet the Cast of The OA

Due to news of the show being previously blacked out (much like most of the files at the CIA), there isn’t much information about the cast of The OA. We won’t know more until fans actually watch the first season, which consists of 8 episodes, and was released at once today. 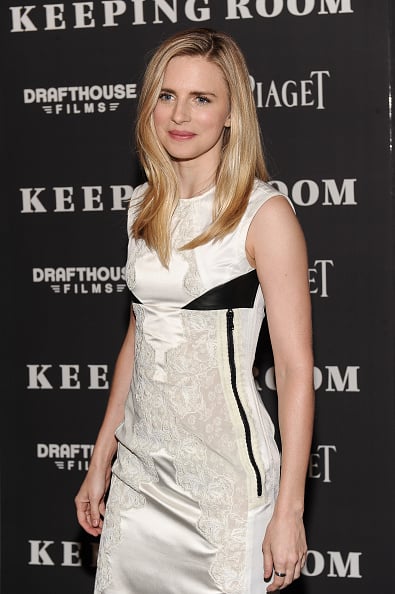 Marling is not only the titular character in The OA, she is the co-writer and producer of the new Netflix drama. Marling stars as Prairie Johnson, a young woman who went missing seven years ago, before the show takes place. She was previously blind, but returns with her vison intact. Nothing is known about what happened to Prairie while she was gone, but judging by the trailer, she appears to have an interesting tattoo that appears to look like a burn on her back. What happened to her? There’s also the question of whether or not anyone believes her story.

Perea plays French, a senior on his high school lacrosse team and an Ivy League candidate with a troubled life at home. He plans to study microbiology and chemistry.

The Walking Dead alum plays Abel Johnson, Prairie’s adoptive father. Other than that, it’s been radio silence regarding his role on the show.

Other cast members on the show include: Alice Krige, Ian Alexander, Jason Isaacs, Will Brill, Emory Cohen, and Patrick Gibson.

If you’re interested in another Netflix sci-fi drama, then watch The OA and uncover the mystery—then report back! It is available on Netflix as of today, so check it out and enjoy the trailer below!