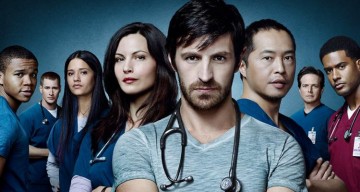 Working in a hospital has to be one of the toughest jobs in the world. It gets even more tiring for the medical personnel who work during night. To experience the intensity of this type of work, we have The Night Shift TV series. Watching The Night Shift is the closest anyone can get to the real life of the medical staff working all night at hospitals. The show has had a great run for two seasons, and has just started off with the next one. Credit for the show’s success goes to that incredible The Night Shift cast. This year, 2016, is probably a great year for these actors and actresses as their show is touted to go to the next level. But, if you haven’t seen it, take a look at the photos of The Night Shift season 3 cast to get to know them better.

And, start watching The Night Shift as you will be enticed seeing all the hospital drama that goes through in middle of the night. That’s one of the harshest reality of modern world and urban cities. Hospitals are one of those few organizations in the world that run 24/7. While most of us are asleep at night, these people get ready to go on their job and save everyone they possibly can. The Night Shift is really the current top hospital drama airing on TV. Thanks to the amazing performances of The Night Shift cast members, we will continue watching the show for a whole new season.

The Night Shift season 3, episode 1, “The Times They Are A-Changin’,”  aired Wednesday night (June 1) on NBC. After the thrilling premiere episode, we can catch all the upcoming episodes of The Night Shift season 3 on Wednesdays at 10:00 p.m. EST. Make sure you watch the cast of The Night Shift do their on-screen magic and bring out their dramatic best. It is worth watching all the emergency room rush and the chaos happening as paramedics reach a critical spot. The coordination of taking in intensively wounded patients, working on them to save their lives, and still managing to keep the hospital running looks barely possible. But, it does happen in every hospital and the The Night Shift cast shows how hard it really is to survive a night.

It all takes place in San Antonio Medical Center, where three main surgeons run the facility. There’s an ex-Army medic named Dr. TC Callahan (Eoin Macken) and his ex-girlfriend Dr. Jordan Alexander (Jill Flint), the hospital’s administrator. Together with Dr. Topher Zia (Ken Leung), these doctors call the shots and perform surgeries on patients. They are joined by several junior surgeons, doctors, ER crew, and nurses. Take a look at the characters from The Night Shift and see which actor or actress portrays them so well! 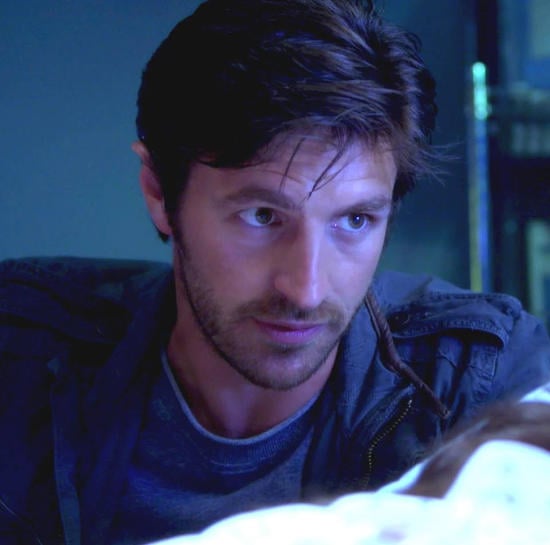 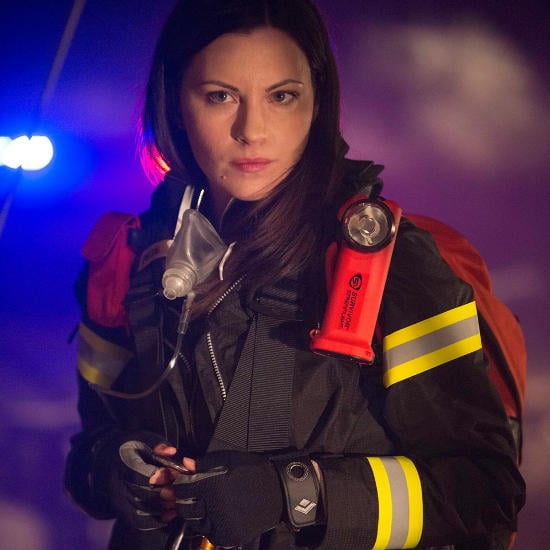 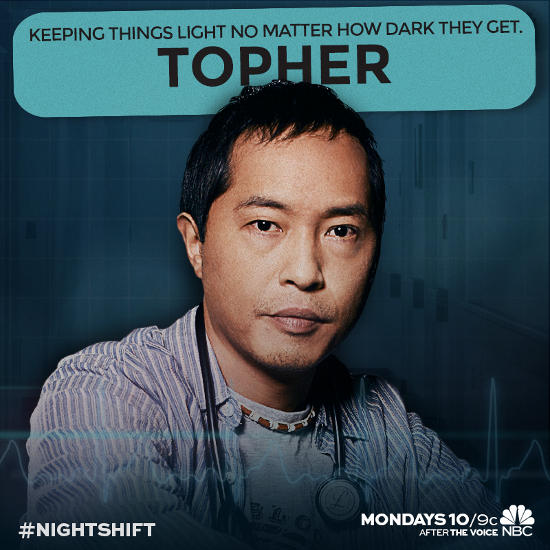 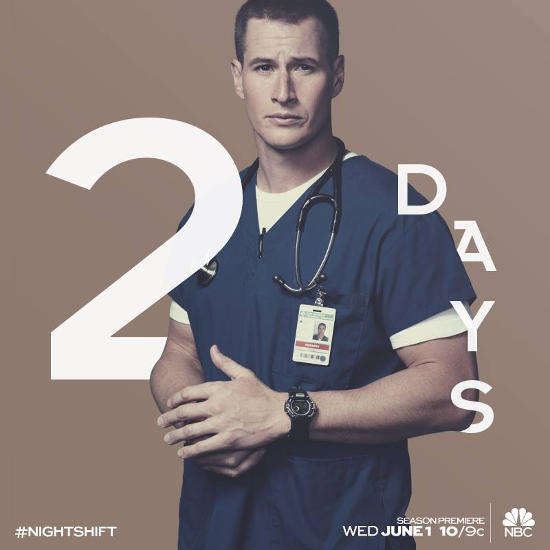 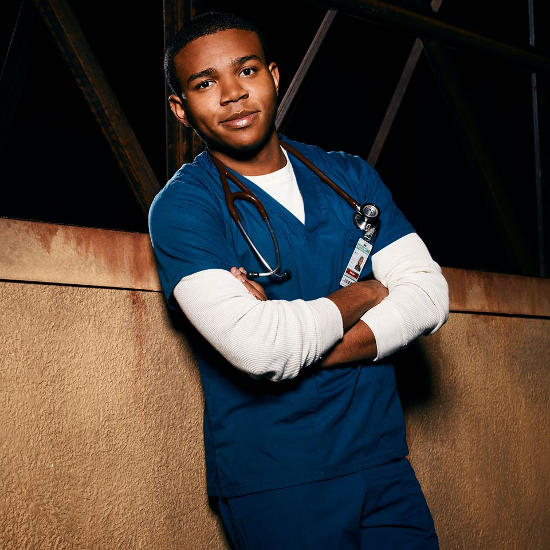 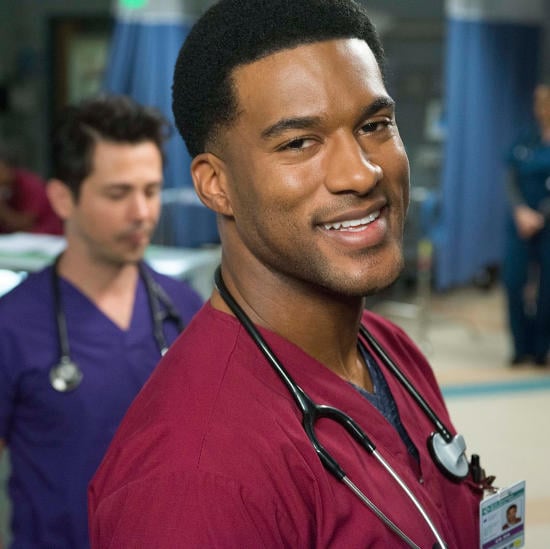