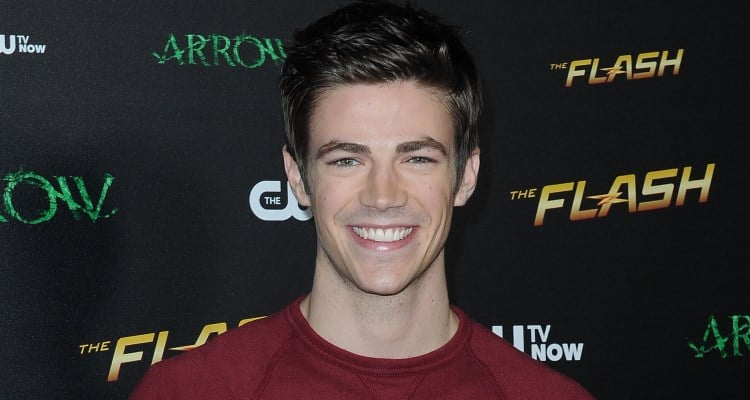 Hold onto your hats because The Flash season 3 premiere is finally here! Don’t go anywhere because everything you need to know about The Flash cast and The Flash air date will soon be revealed. Season 2 ended with some monumental decisions, and now Barry Allen has a whole new world to understand. If you’re searching for The Flash wiki, or specifically, The Flash season 3 wiki, stay tuned!

The season 3 premiere of The Flash takes off Tuesday, October 4 at 8 p.m. EST on The CW network. You won’t want to miss all the action! Check out the trailer here and see for yourself!

At the end of season 2, Barry Allen made the big decision to go back in time and rescue his mother from being murdered by his arch nemesis, Reverse Flash. By doing this, the season ended in a new present, where both of Barry’s parents are still alive! As with all things time travel related, one change can cause a serious ripple effect. Since Barry was now raised with his parents, he didn’t need to grow up with Joe and Iris West, which completely changes the dynamic of Barry’s relationship with Iris! The pair gets to meet for the first time, again, but just like before there’s a spark between them.

The timeline on The Flash has changed dramatically. After Barry’s big decision at the end of season 2, a chain reaction was set in motion and it’s continuing to affect every single character on the show. In season 3, Barry’s life has completely flipped upside down and he’s getting accustomed to his new reality. In this new reality, called “Flashpoint”, Barry brought Eobard Thorne a.k.a. Reverse Flash with him and has the villain locked up; Cisco is a billionaire and is the richest man in Central City with zero interest in getting to know Barry; Kid Flash makes his entrance; double the villains terrorize the city; and Barry gains a new work nemesis. There are also some new characters joining the show, including Harry Potter actor, Tom Felton, and some great crossovers with Arrow, Supergirl, and Legends of Tomorrow, as the DC Comics heroes team up later in the season.

According to The Hollywood Reporter, executive producer of Arrow and Legends of Tomorrow, Mark Guggenheim said the team is “taking inspiration from a DC crossover from the late 1980s known as Invasion!, which featured an alien race called The Dominators, who’d previously vexed the Legion of Superheroes.” He continues, “We’re using cutting-edge prosthetics and computer effects to achieve a feature film-quality look, which is faithful to Invasion! artist Todd McFarlane’s interpretation of the characters.” In the comic series, The Dominators were highly advanced in technology and had skilled geneticists. They lived in a strict caste system, where each individual’s place in society was determined by how big the red circle on their head was. The Dominators were fascinated with the genetic potential of the human race, specifically in the fictional biological variant that gave some humans the ability to become metahuman.

Season 3 could be the best Flash ever so don’t miss a minute of it’s return tonight at 8 p.m. EST on The CW!