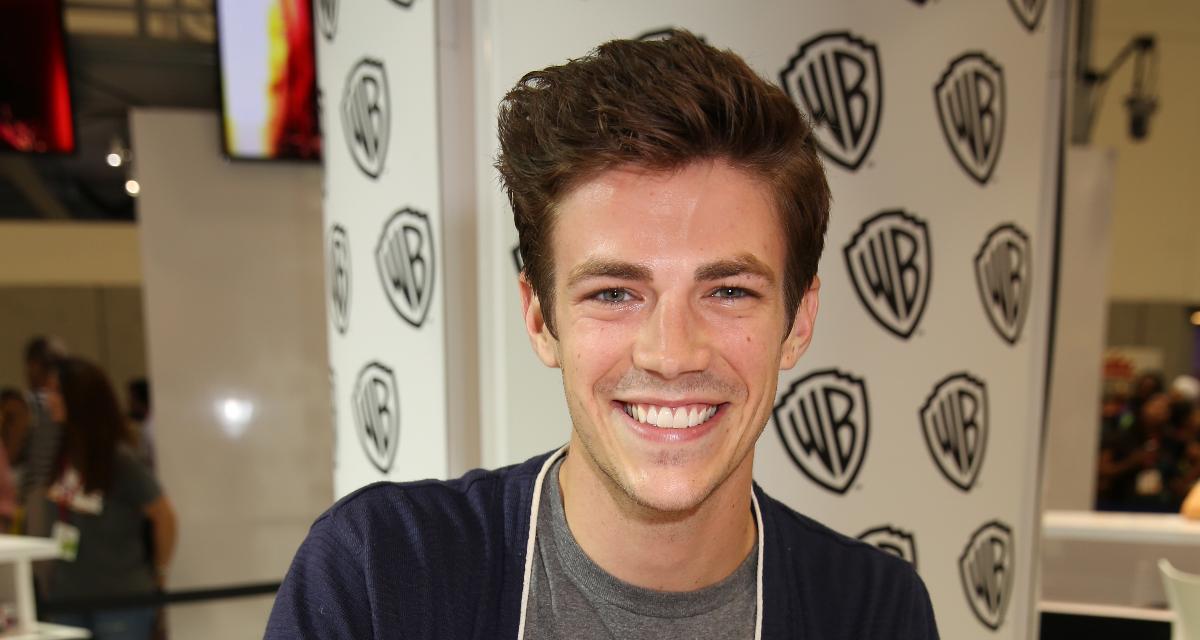 The Flash season 2 reached its mid-season finale last week, but fans of the show are still processing all the events that took place in episode 9, which was titled, “Running to Stand Still.” Probably one of the best episodes in the entire series so far, The Flash has stayed true to its standard of delivering nail-biting moments.

The return of Mark Hamill was basically expected, but adding the Weather Wizard just made it that much more interesting. Together, the two form the ultimate superhero nightmare. Captain Cold, on the other hand, didn’t really do much in the episode, other than fleeing the scene after a feeble warning. However, this may have something to do with the new series Legends of Tomorrow, which is also set to air soon.

What was more surprising was Patty’s reaction to knowing that the Weather Wizard was back. The thirst to avenge her father’s death was shocking, given her laid-back girlfriend role in the show. However, the parallel relations that The Flash and Barry have with Patty are bursting at their seams and Patty needs to know! It’s downright annoying.

Moving on, the cliffhanger may remind you of the previous season, but it is different in so many ways. For instance, Wells is now on Zoom’s side, what with his daughter’s life in danger.

Season 2 episode 10 is set to air on January 19 and guarantees that the thrilling ride will continue, as Barry is now standing against Mirror Master. Meanwhile, Wally opens up to Iris about a secret so dark that even the night will be afraid.

Not only this, but with the premiere of Legends of Tomorrow on January 21, there is a lot to look forward to. The show is a spin-off from The Flash and also its parent show, Arrow. The plot will revolve around Rip Hunter, who travels to the present from the future in order to unite heroes and villains to save the world and time from Vandal Savage. 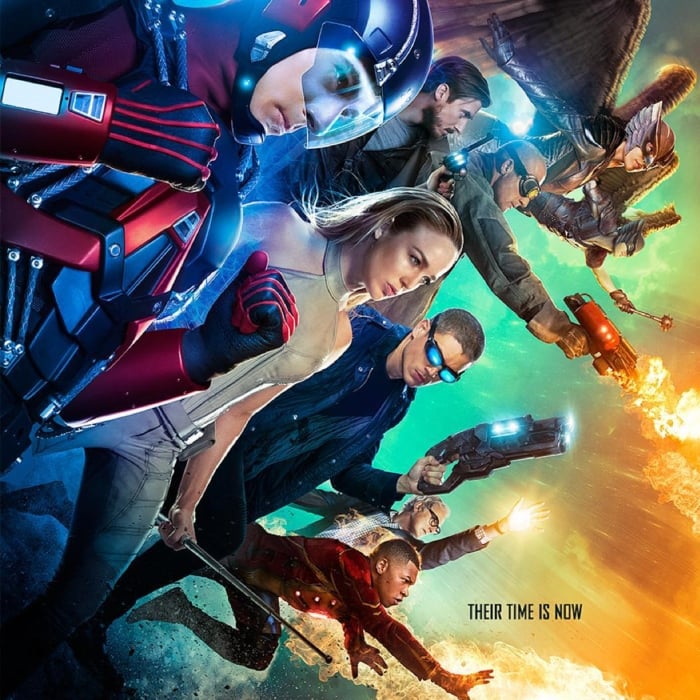