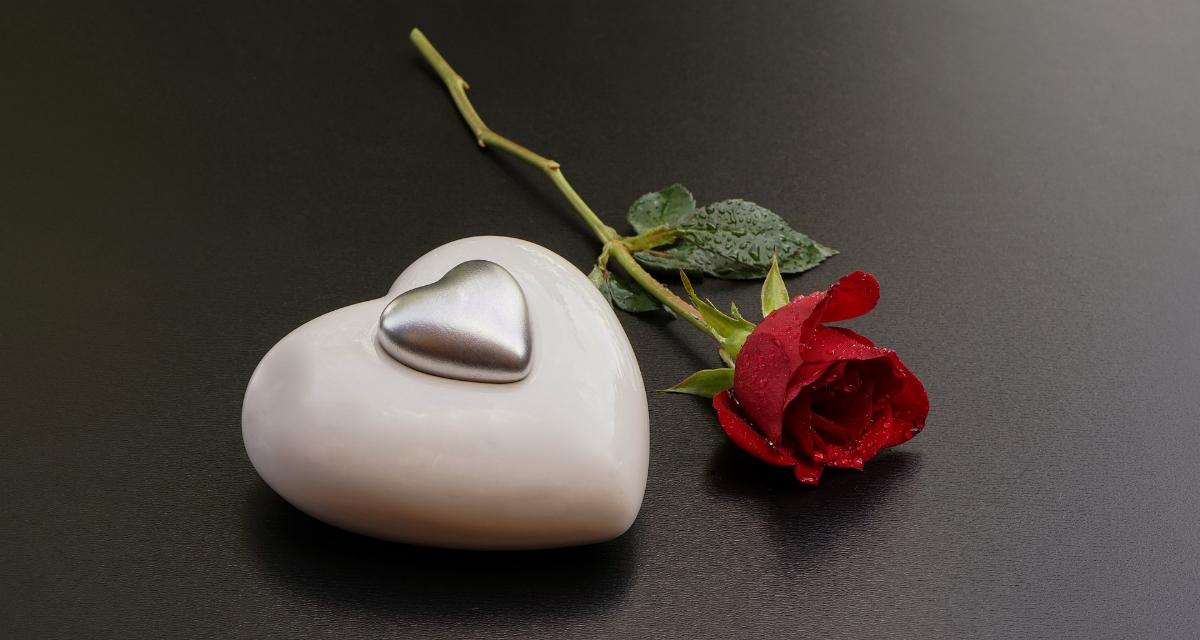 The Bachelor season 20 episode 1 is set to premiere tonight with 26-year-old hottie Ben Higgins in search of true love. From Warsaw, Indiana, Higgins is now based in Denver. A software salesman by profession, the bachelor is a traveler at heart. And he is about to go on an adventure of a lifetime this season, what with former flames returning (Becca and Amber), in addition to 26 new potential love interests, of which two contestants are identical twins! That’s some serious drama right there.

In addition, the 20th season is sure to be a thrilling one as the show is traveling to places like Vegas, Mexico, Indiana, and even the Bahamas. Moreover, this season will also feature several big names, including Ice Cube and Kevin Hart, along with soccer stars Alex Morgan and Kelley O’Hara. For those who might not know, Higgins came in third on The Bachelorette season 11, where Kaitlyn Bristowe was the damsel in distress. There is also news that Bristowe will be returning to TV with beau Shawn Booth for an after-show with host Chris Harrison. Orange Is the New Black star Lauren Lapkus will also be present for the special, alongside Oscar-winning screenwriter (for Juno) Diablo Cody.

ABC itself first started the craze of word plays when in place of “The Perfect 10,” they wrote, “The Perfect Ben.” What soon followed was a flurry of Higgins’ first name being used playfully in puns. The most hilarious one, though, had to be, “It’s Raining Ben.”

On other social media platforms, fans have left comments revealing how difficult it is for them to contain their excitement for The Bachelor season 20. One wrote, “Most gorgeous man in the show’s history!” while another said, “I can’t wait to watch the Bachelor of Ben Higgins this Monday night and I’m glad that my Monday nights are totally back to normal [sic].” We couldn’t have said it better ourselves!

But there are also some fans who are not exactly happy with the return of Becca and Amber. One pointed out a valid situation that if Ben chooses Becca, the show’s 20th season “will be such a waste,” only because they were already acquainted with one another prior to the show and that “if they were really interested in each other, they could’ve dated outside of the show as opposed to potentially rigging this season [sic].” Fret not, for it seems that there are already two other fan favorites: 25-year-old flight attendant Lauren Bushnell and 24-year-old real estate developer Joelle “JoJo” Flecher.

However, for now all we can say for sure is that The Bachelor season 20 premieres tonight with a two-hour episode on ABC at 8 p.m. EST.