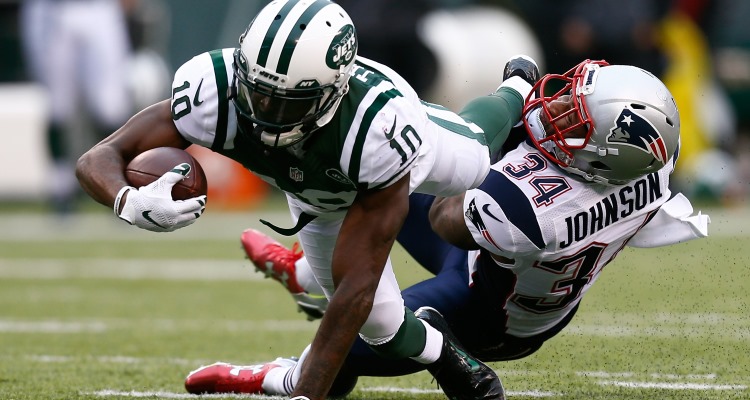 It’s finally Thanksgiving and the games this weekend will make you want to eat as much as you can, plant yourself by the TV, and enjoy some serious football! This weekend for Thanksgiving, NFL fans will have more to cheer about than just the food, so get ready because we’ve got the only schedule you need right here!

Are they showing football on Thanksgiving? That’s like asking if you should cook a turkey on the big day! Turkey, shopping, football, and family (sometimes literally in that order), are synonymous with the Thanksgiving holiday and all that it stands for.

Like any red-blooded American, you’re probably looking for anything football related this weekend, so lucky for you, we’re giving you the list of all the games that you need to see this weekend!

Your Guide to Football Games This Weekend

The Vikings will face the Lions at 12:30 p.m. EST at Ford Field in Detroit, Michigan. Fans will be able to live stream on the official CBS web site at CBS Sports. If you’re old fashioned, then the holiday is a good chance to enjoy the game while watching the game on TV. This is an important game for this division and the last time the Vikings had a matchup with the Lions, the Lions walked away with an overtime victory. Will history repeat itself on the Lions’ territory? Tune in to find out!

The Redskins will go up against the Cowboys at 4:30 p.m. on EST at AT&T Stadium in Arlington, Texas. Fans will get a chance to watch this game, courtesy of the Fox network and it’s the perfect time to sit at home and do nothing but shout at the team as if they can hear you! You can also shout at your computer, if you decide to live stream using Fox Sports Go. The Cowboys won the first head-to-head matchup back in Week 2, when Dak Prescott led an 80-yard touchdown, which won the game in the fourth quarter. The Lone Star State might just take home another big victory!

The Pittsburgh Steelers will face the Indianapolis Colts at 8:30 p.m. EST at Lucas Oils Stadium in Indianapolis, Indiana. These teams have two of the best quarterbacks in the league, making this game to be a must-see over the Thanksgiving holiday. It wasn’t too long ago that the Steelers were Super Bowl champions, leaving many to wonder if the Colts’ home field advantage will be at play, or be a deciding factor, purely for morale’s sake. Fans can watch the game on NBC or live stream using NBC Live Sports Extra. 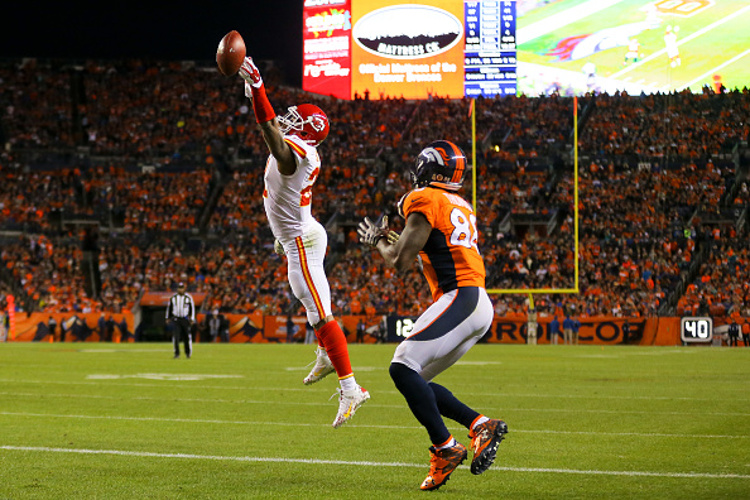 Somewhere, in between Sunday service and shopping, the Cincinnati Bengals will face the Baltimore Ravens at 1:00 p.m. EST at M&T Bank Stadium, in Baltimore. The Bengals have lost the majority of their games, despite having a few wins in the mix. But they will need to do better than they have been, and if they plan on winning against the Ravens, they will need to try something different. Fans can watch on CBS and CBS Sports for the live stream.

The New York Giants face the Cleveland Browns at 1:00 p.m. EST at First Energy Stadium in Cleveland. Fans can watch, courtesy of the Fox network and can live stream through Fox Sports Go. Even on the Browns’ home turf, all bets are still on the Giants, who have a better track record at the moment.

The New England Patriots will go head-to-head with the New York Jets at 4:25 p.m. EST at MetLife Stadium, East Rutherford. This is another game that fans will be interested in seeing before the weekend is over. If you’re not enjoying the rest of your Black Friday and pre-Cyber Monday sales, then watching this game is exactly where you need to be! You can tune into CBS or CBS Sports, to enjoy the game.

The Kansas City Chiefs will face the Denver Broncos at 8:30 p.m. EST at Sports Authority Field in Denver. Fans can watch the game, courtesy of NBC or live stream on NBC Live Sports Extra. There’s a good chance that Super Bowl champions, Denver Broncos will be thankful for their victory this weekend.