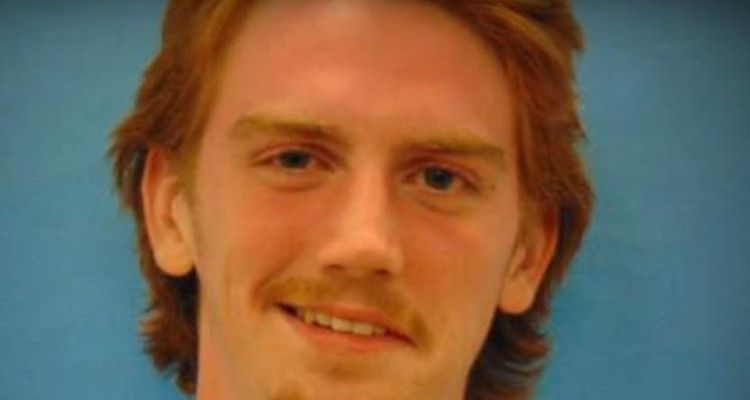 On October 9, a Texas Tech campus police officer was shot dead after a student was being  processed for possessing drug paraphernalia. Hollis Daniels was arrested Monday night after allegedly shooting the officer and fleeing from the scene. We have more details about the incident and who Hollis Daniels from Texas Tech is.

After drugs and drug paraphernalia were found during a school welfare check at Texas Tech University on Monday night, 19-year-old Hollis Daniels was arrested for possession. This incident resulted in the death of an officer, whose identity is currently being withheld until family members are notified. As details unfold about the Texas Tech shooting, we have information about the apprehended suspect.

The son of a family of theater owners in Seguin, Texas, Hollis Daniels’ age is only 19. He was born on July 23, 1998 to former Seguin City Councilman H.A. “Danny” and Janis Turk Daniels as Hollis Alvin James Reid Daniels.

On Monday night, the Texas Tech campus police went to Daniels’ room for a welfare check. There, they discovered drugs and drug paraphernalia, and took him in for “standard debriefing” at approximately 7:30 p.m. at the Texas Tech Police headquarters. That is when “the suspect pulled a gun and mortally shot an officer” said University Police Chief, Kyle Bonath. Daniels then reportedly fled on foot.

Details about how Daniels got ahold of the weapon or who it belonged to were not disclosed.

Approximately two hours into the search, a campus police officer spotted the suspect in a parking lot near Jones AT&T Stadium, chased him down, and handed him over to the Lubbock police.

Update on #texastech shooting… Shooter #hollisdaniels shot and killed a #texastech on campus cop by shooting him in the head after drugs and drug paraphernalia where found in his room… Prayers to the officers family… ??‍♀️??‍♀️ this world this world #shadylipz

According to online records, Hollis Daniels was arrested by campus police in September 2016 for possession of marijuana, as well as drug paraphernalia.

The profile for Hollis Daniels’ Instagram account reads, “May the best of your today be the worst of your tomorrow, but we aint even thinkin that far ahead… TTU. [sic] ” His Facebook page is reportedly under a different name and stated that he was studying communication arts at Texas Tech.

A Word of Caution

After escaping police custody, the university was put under lockdown, with the Texas Tech Twitter account issuing a  warning  to students reading, “A shooting has been reported at TTU Police Department. Shooter is at large. The campus is on lockdown. Take shelter.” They followed it up an hour later saying, “Campus remains on lockdown. Police Officers brought suspect to station for debriefing. Suspect shot an officer, fled on foot. Still at-large.”

On Monday night, a statement from Texas Governor Greg Abbott was issued: “First and foremost, our hearts go out to the family of the police officer killed at Texas Tech University. I have spoken to Chancellor Robert Duncan to offer my condolences, and I have mobilized the Texas Department of Public Safety to offer any assistance to the Lubbock Police Department. As the Texas Tech campus deals with this heartbreaking tragedy, Cecilia and I pray for the continued safety of the students and the entire community.”

University President Lawrence Schovanec informed students that classes and other activities would begin at regular hours on Tuesday.