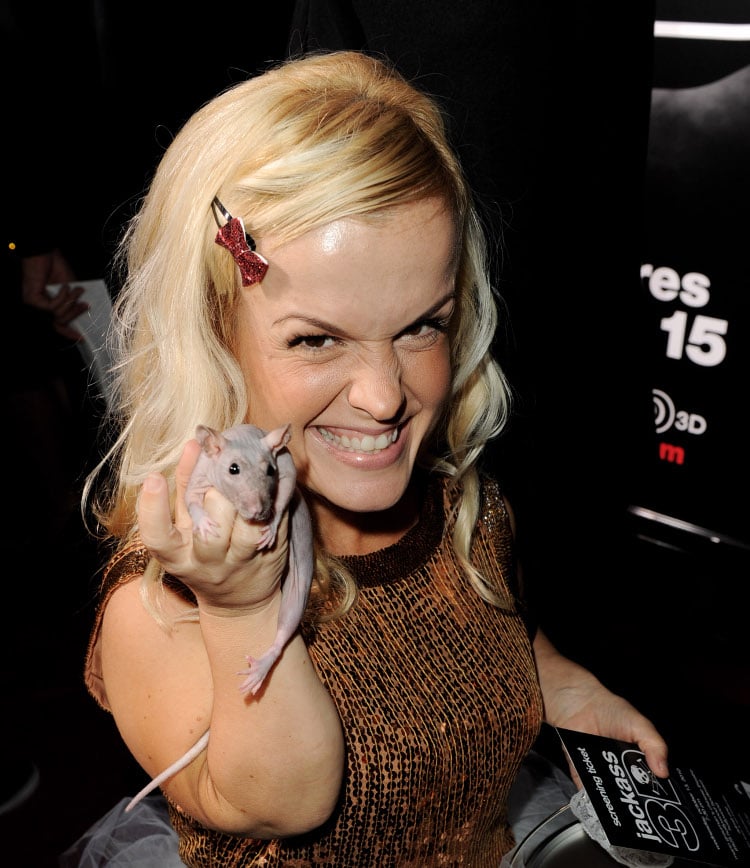 Terra Jole, 36, was born May 25, 1980 in Comal County TX, with dwarfism. She stands at 1.27 metres tall, but she has no shortage of talent! She’s been in the entertainment industry for 15 years, starting off in a short film, My First Day, and making her rise to fame on the reality television series, Little Women: LA (2014-present).

Terra Jole’s baby is her new pride and joy! You can find many photos of her second child, Grayson Vincent, on her Instagram (@terrajole). Jole and her husband, Joe Gnoffo, are also proud parents to their 1-year-old daughter, Penelope!

? Love my life. ? The last time we attended a wedding it was our own. Days before our anniversary it's an honor to share the bond of love with great friends. @mika_winkler

Many are wondering why Jole was selected for the cast of DWTS, well, it’s because she’s got great moves on the dance floor! ET got a sneak peek from Little Women: LA’s mid-season, where a pregnant Jole and her friends attend a belly dancing class. She sure knows how to move, and we’re looking forward to seeing what else she’s got in store! Here’s a cute photo where she shows off her (and Penelope’s) flexibility!

Check Out the “Dancing with the Stars” Season 23 Cast List

The DWTS season 23 cast and pro pairings include some familiar faces, check out the list below:

It looks like this season is bound to be exciting! Be sure to catch ABC’s DWTS season premiere on September 12 at 8:00 p.m. EST!