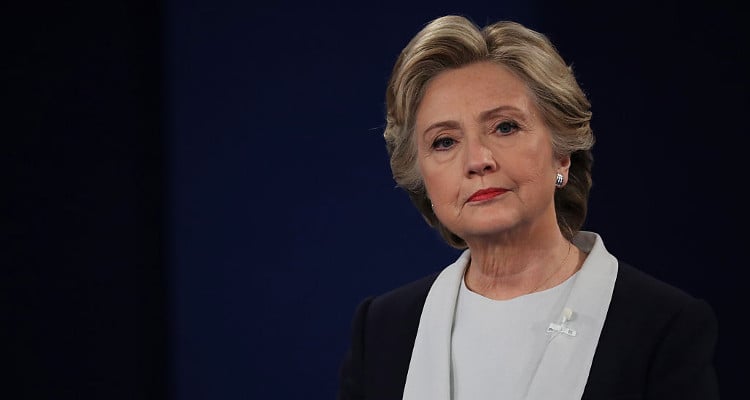 Striking a Gold Mine

Barnwell was an advertising executive before this whole look-alike business took off. Barnwell bears such a striking resemblance to Hillary Clinton that she quit her job to become a full-time Hillary Clinton look alike. Hillary Clinton’s body double, Barnwell earns thousands of dollars every month just by impersonating Clinton. Barnwell is 61 years old, a few years younger than Clinton. If Clinton wins this year’s Presidential election by defeating Donald Trump, this impersonating business will become even more lucrative for Barnwell.

Barnwell is from Palm Desert, California. She was told that she looks like Hillary Clinton for the first time about 25 years ago. She remembers that she was playing a slot machine when she was told this. When Bill Clinton became the President in 1992, Barnwell was mobbed by people, saying that she was a drop dead look alike of the First Lady! Since they looked so similar, Barnwell decided to quit her job 23 years ago and become a full-time Clinton impersonator.

When Clinton announced last year that she intended to run for President, Barnwell’s demand skyrocketed. She started getting booked regularly and now easily makes $10,000 or more every month, and her demand keeps rising. She has been invited all over the world for photo shoots, music videos, corporate events and TV commercials. Even celebrities are eager to meet her! Barnwell has met many celebrities, including comedian Jay Leno, WikiLeaks founder Julian Assange, former Secretary of State Colin Powell and finally, Hillary Clinton herself! Barnwell says she met Clinton at a book signing in 1996 and Clinton was really lovely.

Gets out of Hand

Barnwell says she has posed for photos, while modeling for men’s underwear with smiley faces. Once she gave a speech in Texas, even as wild pigs were running around! Barnwell says its very hard to have a normal life because she looks so much like Hillary Clinton. People on the street sometimes confuse her for the Presidential candidate Clinton and ask for selfies. Sometimes she goes to the grocery to buy stuff and people are just shocked. One time, a group of Japanese tourists were very honored to meet her because they believed that she was the real Hillary.

Teresa Barnwell, Hillary Clinton’s impersonator is earning her living because of her striking resemblance to Clinton. She better be careful that someday she doesn’t cross the thin line between real and fake, as it might leave her with an identity crisis! Because really, if you’re not yourself at the end of the day, who are you?