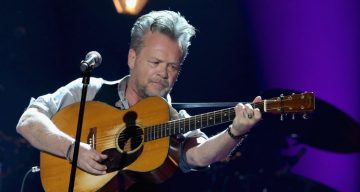 Teddi Mellencamp may have joined The Real Housewives of Beverly Hills some time back, but she isn’t new to fame and the high life. She is the daughter of music legend, John Mellencamp and Vicky Granucci. Although her father is pretty famous, not much is known about Teddi Mellencamp’s mother. However, we’ve got some details about her here in our Victoria Granucci wiki.

When a new member was introduced to the cast of RHOBH, many were surprised to see Teddi Mellencamp, the daughter of music legend, John Mellencamp and Victoria Granucci. The 36-year-old is happily married to the love of her life, Edwin Arroyave, who is the CEO and founder of a home security company and the father of her two adorable kids, Slate and Cruz Arroyave. Mellencamp is also a step-mother to Isabella Arroyave. 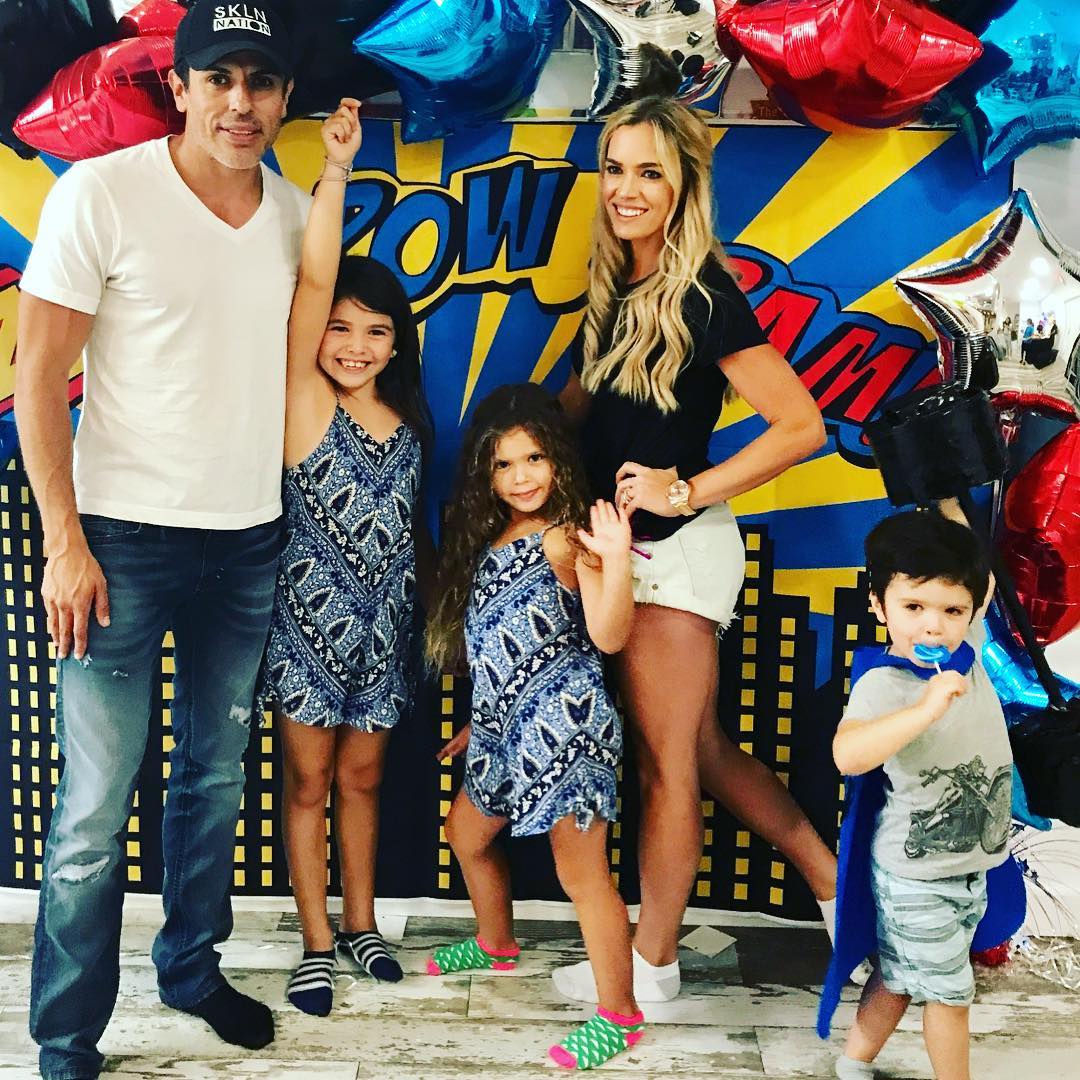 Teddi Mellencamp with her husband and kids on the occasion of her son’s birthday. Credits: Instagram/teddimellencamp

Many have heard about her musician father, but not much is known about the other equally important person in her life—her mother, Vicky Granucci. Even though Granucci isn’t in the public eye much, we have gathered some interesting details about her.

Vicky Granucci is known to be a bit of a recluse, especially after her divorce from music legend, John Mellencamp. Although she’s not a socially active person, Granucci makes sure that she is a big part of all aspects of her daughter’s life.

Granucci didn’t shy away from the limelight because of her divorce from Mellencamp. She is different from the other loves that the “Hall of Famer” had in his life, as she was neither a movie star nor an accomplished model. She did, however, show up in a few of her then-husband’s music videos when he was all the rage.

Vicky Granucci married John Mellencamp after he divorced his first wife and high school sweetheart, Priscilla Esterline. Soon after, the couple had Teddi and then Justice a little while later. However, their marriage also didn’t survive and the pair divorced in 1989.

In 1994, Mellencamp told Entertainment Weekly, “Back then I had the best of both worlds. I’d come home to Indiana, had two beautiful kids, a nice wife, the whole bit. Out on the road I was still 19. And (Vicky) just got sick of it. Can’t blame her. So I lost my kids. I thought, man, what have I done?”

Being a social recluse that she is, there aren’t many Victoria Granucci images out there on social media or the Internet for all of us to see. Her Facebook profile states her to be a woman who lives in Hilton Head and loves her time as a grandmother.

Vicky Granucci is a loving grandmother to daughter Teddi Mellencamp’s adorable kids, and prefers to spend time with them out of the limelight.