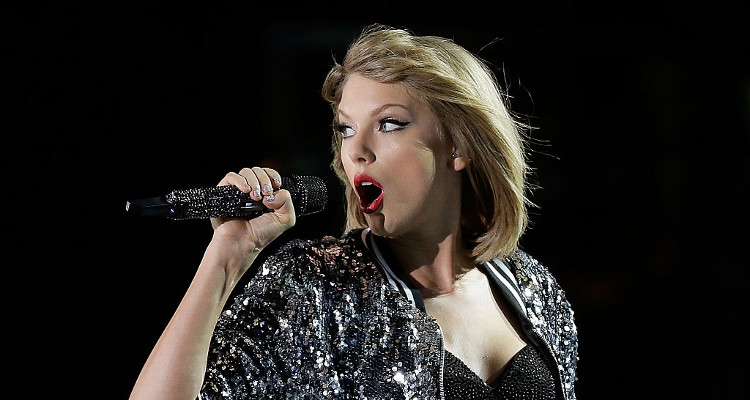 Fans of Taylor Swift are overjoyed with the release of her lead single “Look What You Made Me Do,” which is dark, vicious, and catchy. It’s obviously her way of hitting back after having been at the receiving end of Kanye West’s obscene machinations.

The lyrics of the song make it clear that Swift is angry, hurt, and in no mood to forgive her enemies for insulting her. Swift is now an angry young woman with no mercy!

Taylor Swift is back, and she is very angry! That’s obvious from the lyrics of Taylor Swift’s new song “Look What You Made Me Do” that was released on Thursday, August 24, 2017. This song is the lead single from Taylor Swift’s new album Reputation, for which her fans have been waiting for a while.

Swift’s last album 1989 was released back in 2014, and loyal fans have been waiting since then for the pop diva to drop her new music. It’s finally happened, and Taylor Swift’s YouTube lyric video is being watched all over the world.

Taylor Swift’s “Look What You Made Me Do” single comes amidst much speculation about what her new musical direction will be, considering all the things that have happened in the last few years. Not the least her bitter scrap with Kanye West, who called her a “b***h” in his infamous song “Famous.”

Fans can rejoice now that Swift has not taken that major insult lying down. The “Look What You Made Me Do” lyrics make it clear that this song is Swift’s reply and revenge for the humiliation that West has heaped on her over the years.

Taylor Swift’s lyrics say it all: “I don’t like your little games/I don’t like your tilted stage/The role you made me play: of the fool/No, I don’t like you.” Further along, she sings, “The world moves on/Another day another drama, drama/But not for me, not for me/All I think about is karma.” At the end of the song, Swift says into a telephone, “The old Taylor can’t come to the phone right now/Why?/‘Cause she’s dead.”

Though she doesn’t mention West by name, it’s clear that this is her reply and revenge for having been insulted by him for so long.

Swift’s new album Reputation is slated for a November 10, 2017, release and her lead single has already got her fans in a frenzy.  The song is dark, vengeful, and even vicious, which is a new direction for Swift whose “sweet girl” persona helped sell millions of records.

It’s an affirmation that just because she did not react to West’s provocations back then, she is no pushover. The song itself is catchy, well produced, slick, and sharp. There is no doubt that Taylor Swift has come up with yet another winner. And, that it is her way of hitting back at her enemies is no coincidence!

To see the lyric video for Taylor Swift’s new single “Look What You Made Me Do,” just click below.