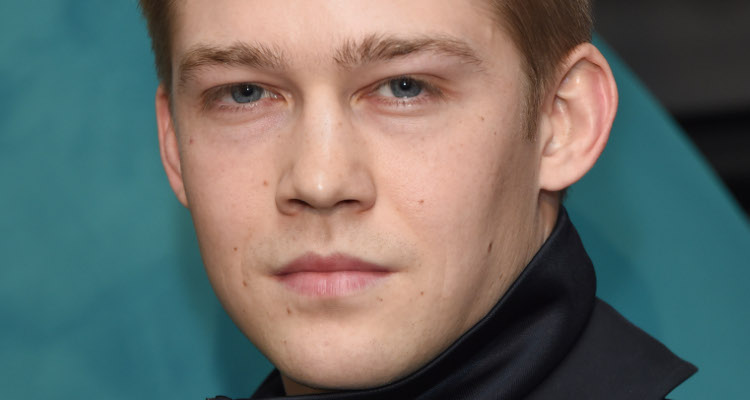 Another name might have been added to Taylor Swift’s long list of boyfriends. The “Bad Blood” singer is rumored to be in a relationship with actor Joe Alwyn. Here is everything you need to know about Taylor Swift’s new “boyfriend” in our Joe Alwyn wiki.

Taylor Swift has a new man in her life in the form of a British actor named Joe Alwyn. Apparently, the couple have been dating for a few months now and have kept their relationship under wraps.

The 26-year-old actor is still making a name for himself in the industry and he is best known for his role in Billy Lynn’s Long Halftime Walk, alongside Vin Diesel, Steve Martin, and Kristen Stewart.

A source close to the couple said, “This isn’t a new couple alert or a secret relationship —the only people this has been a secret to is the media because all of us, Taylor and Joe’s closest friends and their families, were aware they have been together for several months and have known each other for a longtime.

They continued, “After her 1989 tour and all the attention Taylor received, she learned she had to be more protective of her personal life and she and Joe decided early on to keep their private life private.” If you want to know more about the new guy in Taylor Swift’s life, then keep reading our juicy details from Joe Alwyn’s wiki! 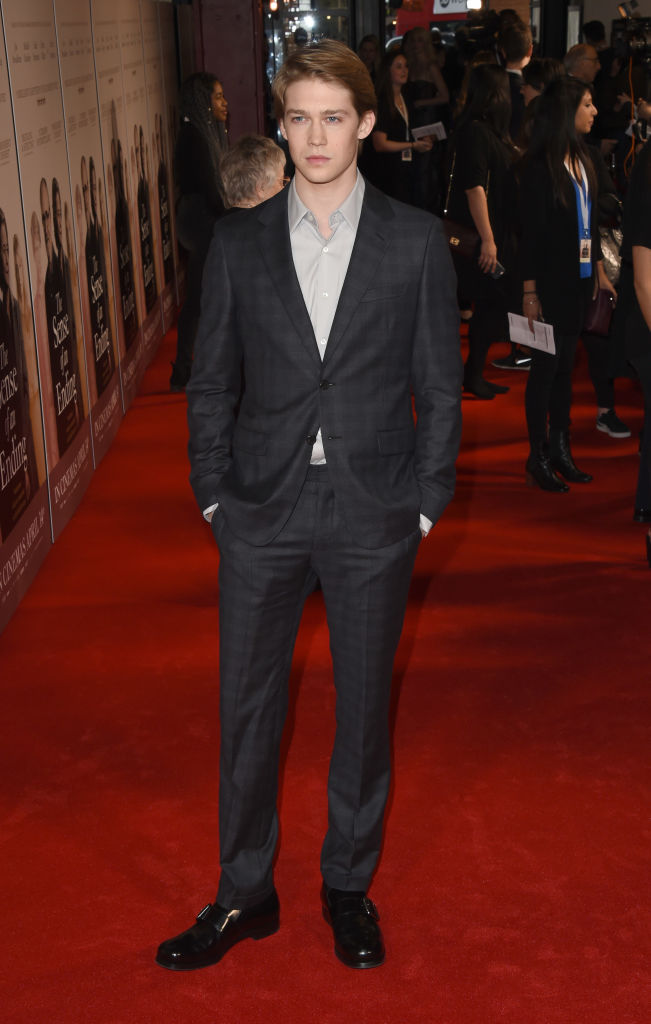 Joseph Matthew “Joe” Alwyn was born on February 21, 1991 in London, United Kingdom. His mother is a psychotherapist and his father is a documentary filmmaker. Joe attended the City of London School and the National Youth Theatre. In 2009, he went to University of Bristol, where he studied English and Drama before graduating in 2012. He then Joe attended the Royal Central School of Speech and Drama, graduating in 2015 with a BA in acting. Joe got the role of Billy in Billy Lynn’s Long Halftime Walk while in his final year at the drama school. Joe Alwyn’s Instagram is currently private, but you can still find updates on his life from his Twitter page! Though Joe Alwyn’s age is just 26, his career is taking off with an upcoming film, The Favourite, co-starring Emma Stone, Rachel Weisz, and Nicholas Hoult. 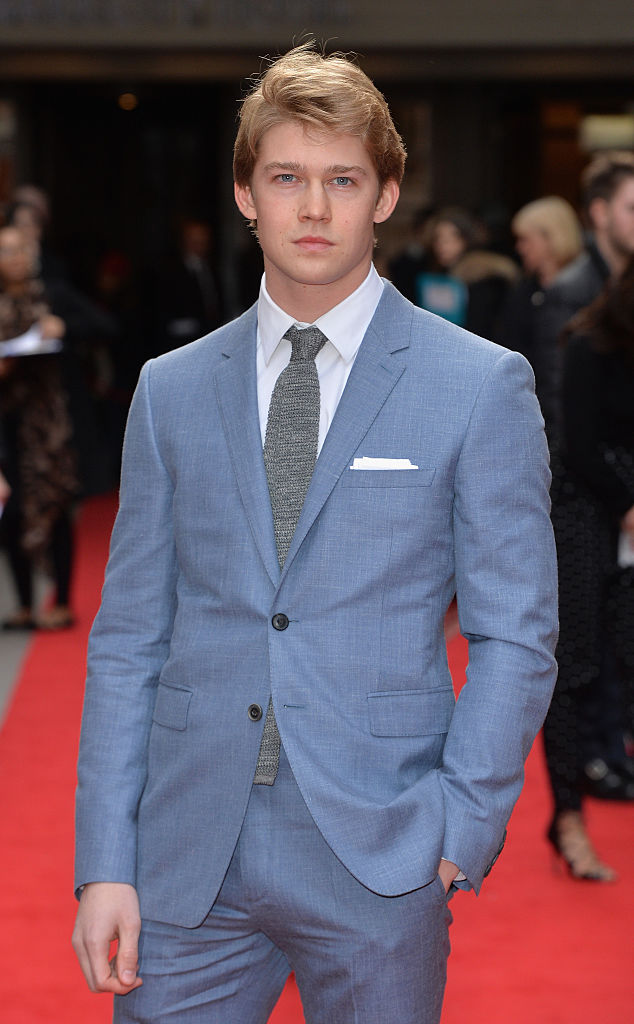 Joe Alwyn’s career started in 2016 with Billy Lynn’s Long Halftime Walk. He has also appeared in The Sense of an Ending. He also signed on to the psychological thriller, Keepers, with Gerard Butler. Besides acting, Joe has also done a bit of modeling. He did a photoshoot with Gigi Hadid for Vogue in 2016.