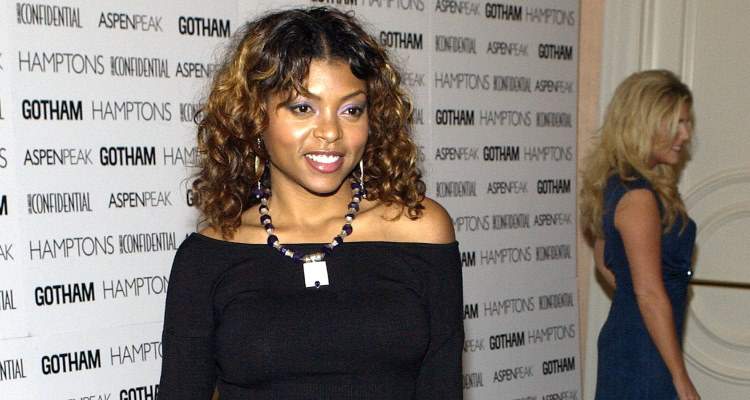 Who is Taraji P. Henson’s boyfriend? Now that Proud Mary is out in theaters and the Empire star has confirmed her own leading man, fans want to know more. Are Kelvin Hayden and Taraji P. Henson still dating? Keep reading to learn more about her mystery boyfriend!

Kelvin Darnell Hayden Jr., 34, was born on July 23, 1983 in Chicago, Illinois. He’s a former football player (a cornerback) and was first drafted by the Indianapolis Colts in 2005. The South Side native has also played for the Atlanta Falcons and finished his career with the Chicago Bears between 2012 and 2014. He played football for Hubbard High School, Joliet Junior College, and the University of Illinois at Urbana-Champaign.

If you want to get a closer look into Hayden’s life with Henson, 47, then his Instagram is the place to be! He has over 15K followers and his page is littered with all things football. Wondering where he will be for this year’s Super Bowl? Chances are you will get everything you need to know on his Instagram. But football isn’t the only thing he posts about—he also has photos of his family, and of course, his actress girlfriend! He also has a link to his very own gym, Karpaa Deem, which is reportedly based in Chicago.

Henson isn’t the only one in her relationship with a child. Hayden has a young daughter named Kyra, whom he gave an emotional message to on Instagram, posted on November 8, for her birthday.

“PRINCESS You are intelligent, sincere, empathetic, giving, creative, and oh so beautiful. Know that you have been blessed with everything you need in life to succeed and find happiness. This world is an amazing and challenging place. It is yours to savor, navigate, and enjoy. Live each day with a sense of gratitude and life will honor your heart. I will be beside you every step of the way. I will hold your hand, cheer you on, pick you up, and watch you discover all that it meant for you. HAPPY BIRTHDAY PRINCESS [sic]”

Henson is someone who likes to keep her life private, away from the cameras, but she recently confirmed that she has been dating the ex-football player for two years.

“I’m not the type to blast my personal business, but you know, I think that it’s important for people to know that I’m happy,” she said. “I’m very, very happy. I just am. We’ve been together for two years. And no one would really know that because I don’t blast my info like that but I’m very happy.”

Most recently, reports have stated that her man likes to keep her active. An athlete himself, he obviously stays fit, but Henson admits, “He works out more than me. Isn’t that always the case though? He’ll try, ‘Come on baby, let’s go!’ I’m like, ‘Tomorrow…’ That’s me.”

But, it’s a new year and with her man motivating her to get her butt in gear, Henson is excited to get in shape! She said, “I have my moments though. It’s the new year so it’s time to get back on the wagon, I kind of fell off after Thanksgiving. I do that every year, I just enjoy my life and then I get back in the saddle.” Don’t we know it, girl! (We’re still wearing the stretchy pants we got at Christmas!)