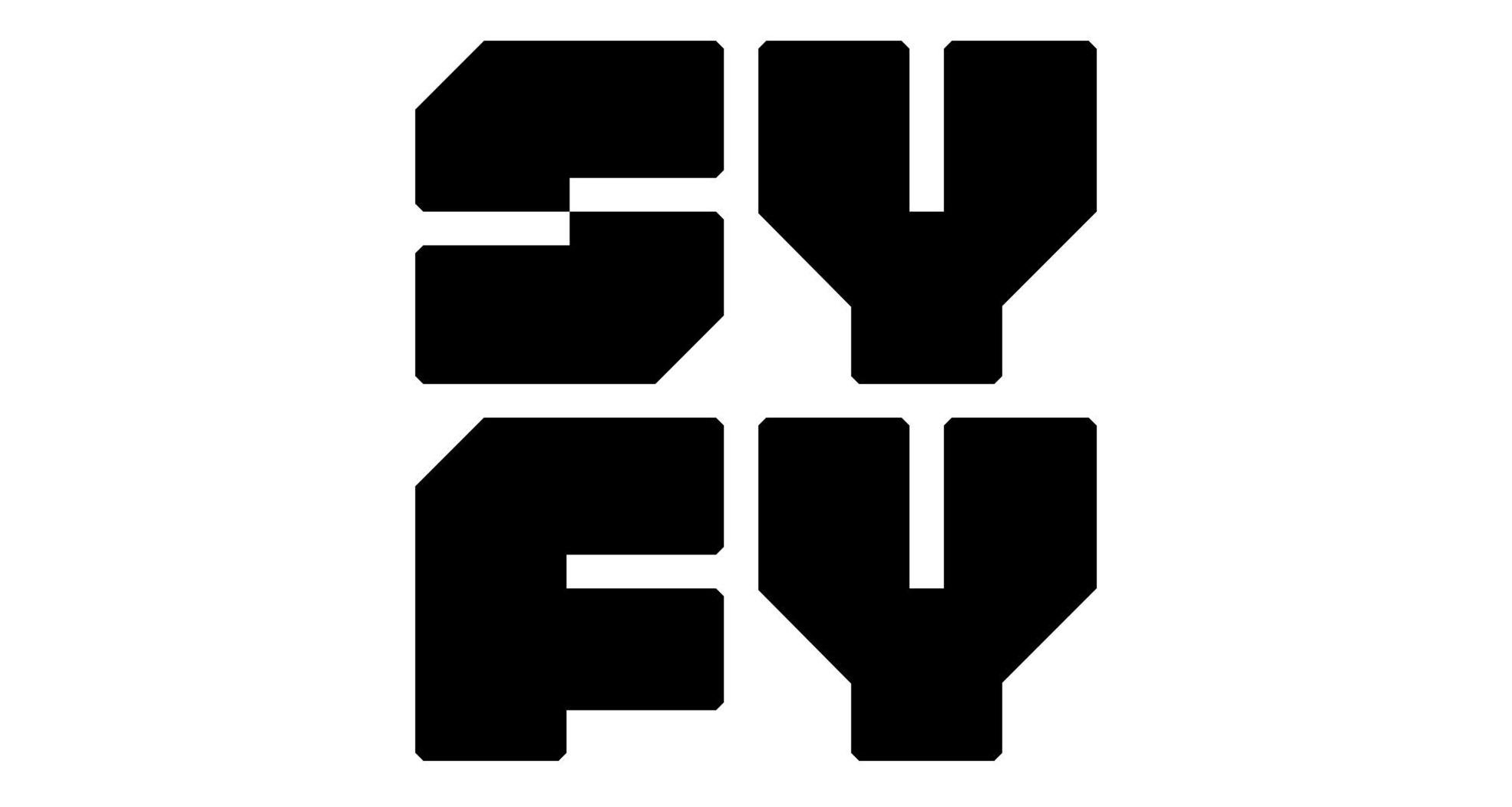 SyFy is celebrating Halloween throughout October 2018 by airing horror movies all month long. One of the scariest movies on their roster is No Escape Room, which will premiere on October 6, 2018. It’s the harrowing tale of those trapped in an old mansion while playing the “escape room” game, while a sinister spirit is out to get them. We’ve got all the details you need so that you don’t miss this chilling made-for-TV twister!

The month of October 2018 is a real treat for fans of horror movies with the SyFy channel celebrating Halloween with its unique offering, 31 Days of Halloween! SyFy is airing horror films and shows all month long as part of its 10th annual celebration of the spooky occasion.

One of the original films being premiered on SyFy this October is the horror film, No Escape Room. It will premiere at 9:00 p.m. EST on Saturday, October 6, 2018.

In case you are wondering what this film is about, don’t worry. We have all the scary details for you about SyFy’s movie No Escape Room, right here!

A single father named Michael (Mark Ghanimé) is trying hard to bond with his teenage daughter, Karen (Jeni Ross) but is at a loss at how to go about it.

When they visit a small town, he comes across an escape room attraction built into an old manor. He thinks that it’s the perfect opportunity to understand Karen better, so he decides to play the game.

They form a group with two escape room veterans and start solving elaborate and complex puzzles in the old house. Initially, they have fun, but to their increasing anxiety, the game starts to take a sinister turn and it only gets worse by the minute.

The group was fooled by the manor’s benign appearance. And their anxiety turns into uncontrollable fear as they realize that nothing is as it seems.

The game they are playing has dangerous stakes, and a supernatural spirit is out to get bloody revenge.

This spirit is determined to claim all their lives as penance for its own tortured past. Will they succumb to the terrifying spirit or will they be able to escape in time?

Born on December 1, 1977, in Calgary, Alberta, Canada, Mark Ghanimé is 40 years old. He’s multi-talented and has worked as an actor, producer, art director, and production manager.

Ghanimé has appeared in TV series like Wild Roses, Smallville, Supernatural, Emily Owens M.D., Soldiers of the Apocalypse, Helix, Slasher, and Private Eyes. He has also appeared in the 2015 film, Age of Adaline.

Jeni Ross is a Canadian actress who hails from Port Credit, Ontario. She was born on September 20, 1999.

The 19-year-old has acted in TV series like Kid’s Town, Lost & Found Music Studios, Murdoch Mysteries, and Taken. She has also appeared in the film, Every Day.

Brianna Barnes was born on April 30, 1994. She’s a critically acclaimed Canadian-born actress who has successfully made the transition from top model to the silver screen. She was just 13 when she was discovered by ATMI, a modeling agency in Ottawa, Ontario.

Barnes was a regular host for Globe Trekker, a travel show on PBS, National Geographic, Travel, and Discovery Channels.

The 24-year-old has worked in TV series like Ringer, Mohawk Girls, and Global Child. She has also starred in films like The Day, A Midsummer’s Night Dream, and Nocturnal Animals.

Rest assured that the fear factor on SyFy will be turned up a few notches when No Escape Room is aired at 9:00 p.m. EST on Saturday, October 6, 2018. (Just in time to prepare you for Halloween!) So, make sure you don’t miss out because it’s going to be one terrifying thrill ride!