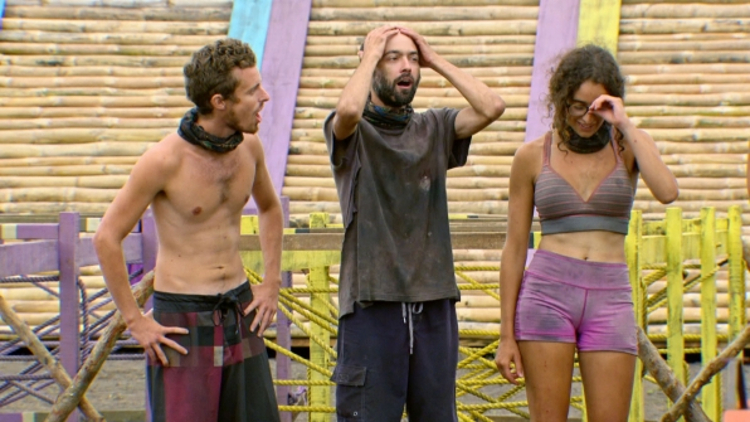 Finally, the moment of truth has arrived. The Survivor season 33 finale aired, and we have a winner. Find out who won the Survivor finale tonight, we’ve got all the details right here!

Another incredible season of Survivor has come to an end. Fans excitedly waited all season to see who the Survivor winner 2016 would be, as it was up in the air with the final three contestants. Who won Survivor tonight (December 14)? Keep reading to find out! Spoiler alert, anyone who still wants to watch the season finale should not read further, as we will discuss in detail who won Survivor 2016.

The final three contestants each had the chance to sway the jurors’ votes in their favor. Hannah Shapiro asked the jury to keep an open mind, and further admitted to making mistakes in the beginning, to which she said she had her reasons for doing so.

Adam Klein confidently said that he thinks he played the best game. Klein got emotional while talking about his ailing mother, and said he wants to win the game for her.

Ken McNickle kept it simple by saying that it is not about the game, but about the person. When confronted about why he voted out Wright, McNickle started crying and said that he had to do it for his daughter. The jury seemed to appreciate his honesty.

In the final moments of the show, Shapiro said that initially she was a little apprehensive about coming on the show, but now says that she is stronger and will try to keep that strength in all aspects of her life. McNickle said that while growing up he used to be socially nervous, but the show has helped him communicate with others and become more open. As for Klein, he said the driving force behind him being on the show was his mother, who was diagnosed with cancer. She was an avid fan of the show from the beginning.

Klein has always been open about his mother’s very long and tiring battle with lung cancer, and the fact that hoped to win the show for her. Congratulations to him and all the final contestants, who stayed strong until the end!

Adam Klein has to thank all the jury members who thought he deserved it and voted for him. We wish him all the best for his future and also hope that the show returns soon with another power-packed season and contestants. Do you think Adam deserved to win the show? Let us know in the comments below.