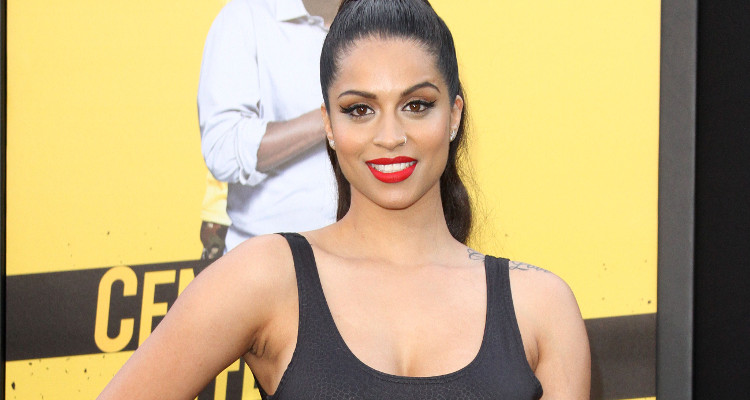 It comes as no surprise that Lilly Singh a.k.a Superwoman has a huge fan following. She is one the fastest growing celebrities on YouTube and has more than 9.7 million subscribers! With so many followers, there has to be something interesting about her. So, if you have been scratching your head and searching for things such as Superwoman’s wiki or Superwoman’s net worth, then you have come to the right place. We will provide you with all the information you need to know about Superwoman, Lilly Singh.

A thousand unicorns in Singapore feeling turnt off spreading #GirlLove. This is the magic that flows through my soul ????????❤️

Lilly Singh was born on September 26, 1988 in Scarborough, Toronto. Lilly’s family is originally from Punjab, India, and Lilly was raised in the Sikh tradition. Her parents are Sukhwinder and Malwinder Kaur. Lilly also has an elder sister named Tina, who also has her own YouTube channel known as, “MOM BOSS OF 3.” In the year 2010, she completed her education with a Bachelor of Arts degree in Psychology from York University in Toronto. Initially, she stayed in Markham, Ontario and in the year 2015, she moved to Los Angeles, California to further pursue her comedic career.

Lilly started her YouTube channel six years ago, and now she is one of the richest vloggers. Her net worth is estimated to be a whopping $2.5 million!

However, her major source of income is not just from her YouTube channel, she earned a good amount of money from her 2015 global tour, “A Trip to Unicorn Island.” She performed in 27 cities from across the globe. Besides all this, she even promotes and signs up for campaigns with different brands.

In one of the interviews, she said, “The good thing about me is, I only do deals with people that I love to begin with,” “[Coca-Cola’s] campaign is all about spreading happiness and joy and obviously “A Trip to Unicorn Island” is along the same lines, so it was just a good fit.”

This YouTube star currently has over 9 million subscribers and most of her videos have received over 1.4 million views! She has also received several awards including an MTV Fandom Award, multiple Teen Choice Awards, and a Streamy Award. Additionally, in the year 2016, Forbes ranked her at no. 8 as the world’s highest paid YouTube stars.

Boss Michelle Obama, Purse so heavy gettin’ Oprah dollas • Such an honour spending time with @michelleobama and discussing education and #GirlLove. The First Lady has a wonderful energy that is humble, passionate and fun. We even sang a little @beyonce together • New video featuring the First Lady on my channel in about two weeks. Stay tuned and follow @spreadgirllove for updates ????????❤️ #ReachHigher #FLOTUS

In October 2010, Lilly started her YouTube channel under the pseudonym “IISuperwomanII.” She even has an “Ask Superwoman Live” segment on 14th day of every month. Due to her major popularity, she has met several Bollywood and Hollywood actors.

One of the main reasons why Lilly started making YouTube videos was because of her depression. She was always open about her struggle with depression. In one of her videos, she said, “I lost my appetite and my desire to wake up in the morning,” she explained in a video. “I wouldn’t answer my phone and I lost a lot of friends. I had no goals, no aspirations, and no motivations…As scary as it sounds, I can honestly say that I lost my desire to live, and that translated into some very scary thoughts on some very scary nights.” Lilly said her depression hit when she was in her third year of college. She said that it lasted for a year and finally she decided to get her life back in order. That’s when she decided to pursue a career on YouTube.

During her tour she said, “I don’t get why because it’s nothing to be embarrassed about… It’s nothing to be ashamed about. It’s a part of life – the ups-and-downs – and I really wanted people to start talking about it, so I thought I’m going to lead by example. I’m going to openly talk about it.”

Lilly is one of the first South Asian comedians to break out on YouTube and is now pretty famous all over the world. She is the perfect example of how you should never give up on your life. Make sure you check out her videos and subscribe to them!