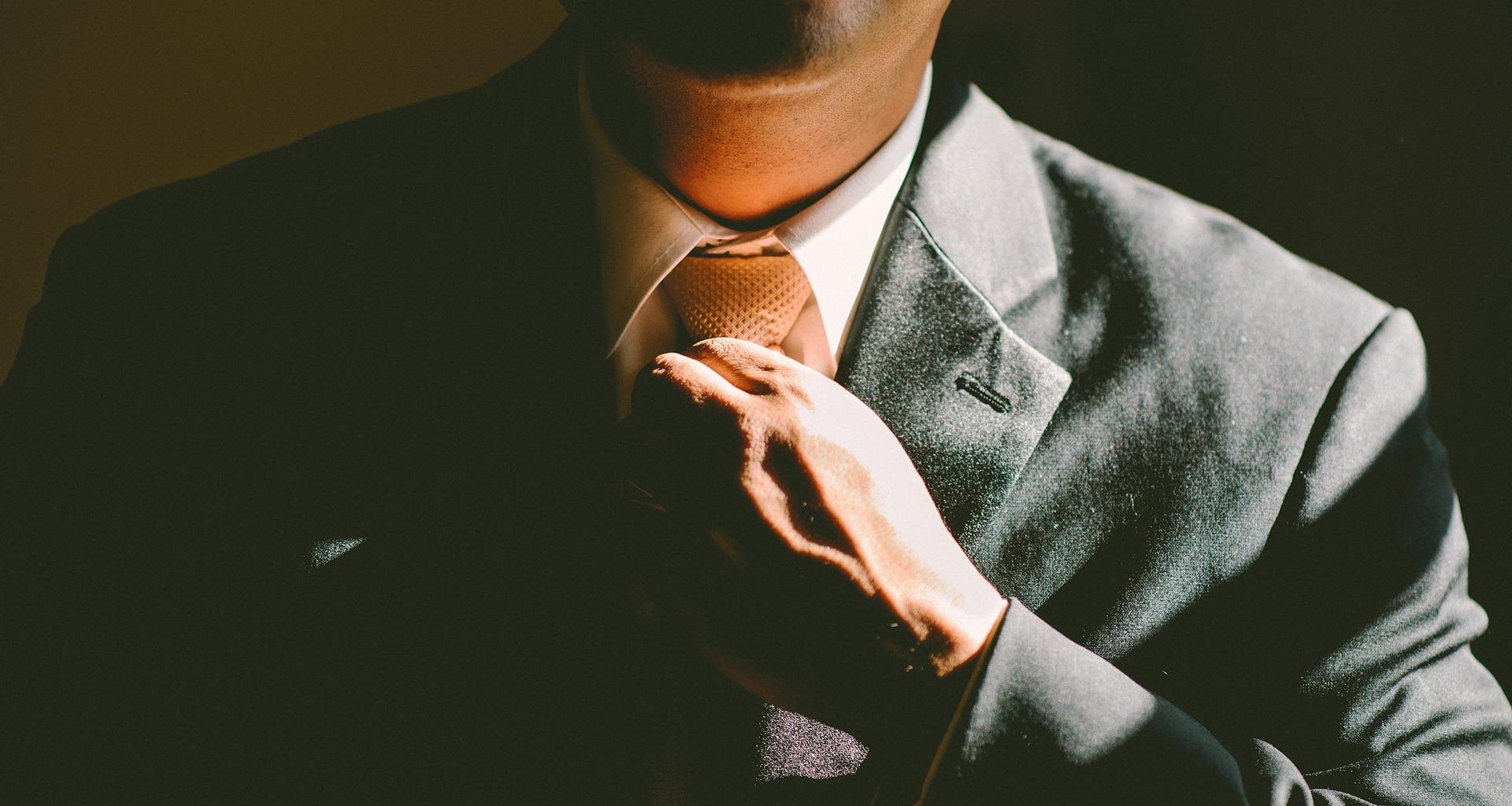 The highly-rated legal drama Suits returns with a crucial episode this week. Suits season 5 episode 12, airing tomorrow (February 3), might finally put an end to viewers’ anticipation over what happens to Mike (Patrick J. Adams) after the world saw him getting arrested at the end of the mid-season finale episode last August. And more importantly, the episode will reveal the person from Harvey Spector’s (Gabriel Macht) firm that ratted out Mike. So trust us when we say that you cannot afford to miss this Wednesday’s Suits episode, titled Live to Fight, that airs on February 3 at 10/9c on the USA Network.

The promos for the episode reveal that Louis Litt (Riff Hoffman) and Harvey team up to find out who the snitch is so that they can defuse a damning piece of evidence found against Mike. Once they find the person and prove his conspiracy, Jessica Pearson (Gina Torres) and Harvey will put up a strong defense to try and save Mike, and more importantly, their firm’s reputation.

The show’s fans have known about Mike’s major secret—that he’s fighting legal battles and representing cases without having a valid law degree—from day one. But the show’s ardent viewers also know that Mike had resigned in the previous episodes and was about to leave the firm for a fresh start with Rachel (Meghan Markle). Unfortunately however, things didn’t go as planned and in the mid-season finale episode on August 26, we saw Mike getting arrested by two federal-looking guys on the charges of conspiring to commit fraud. In last week’s episode (the mid-season premiere), Mike is seen under the cutthroat scrutiny of U.S. attorney Anita Gibbs (Leslie Hope). The episode saw Jessica and Harvey digging hard to find a strong defense for Mike, who is actually guilty for what he’s being accused of.

Tomorrow’s episode will see Gibbs coming after Jessica and Harvey, and is likely to put the entire firm under her radar. While Louis and Harvey work to find the betrayer among them, it’s a must-see to witness Mike’s crucial escape from a serious jail sentence.

Check out the promo for Suits season 5 episode 12, Live to Fight, and make sure to watch live this Wednesday (February 3) at 10/9c on the USA Network.