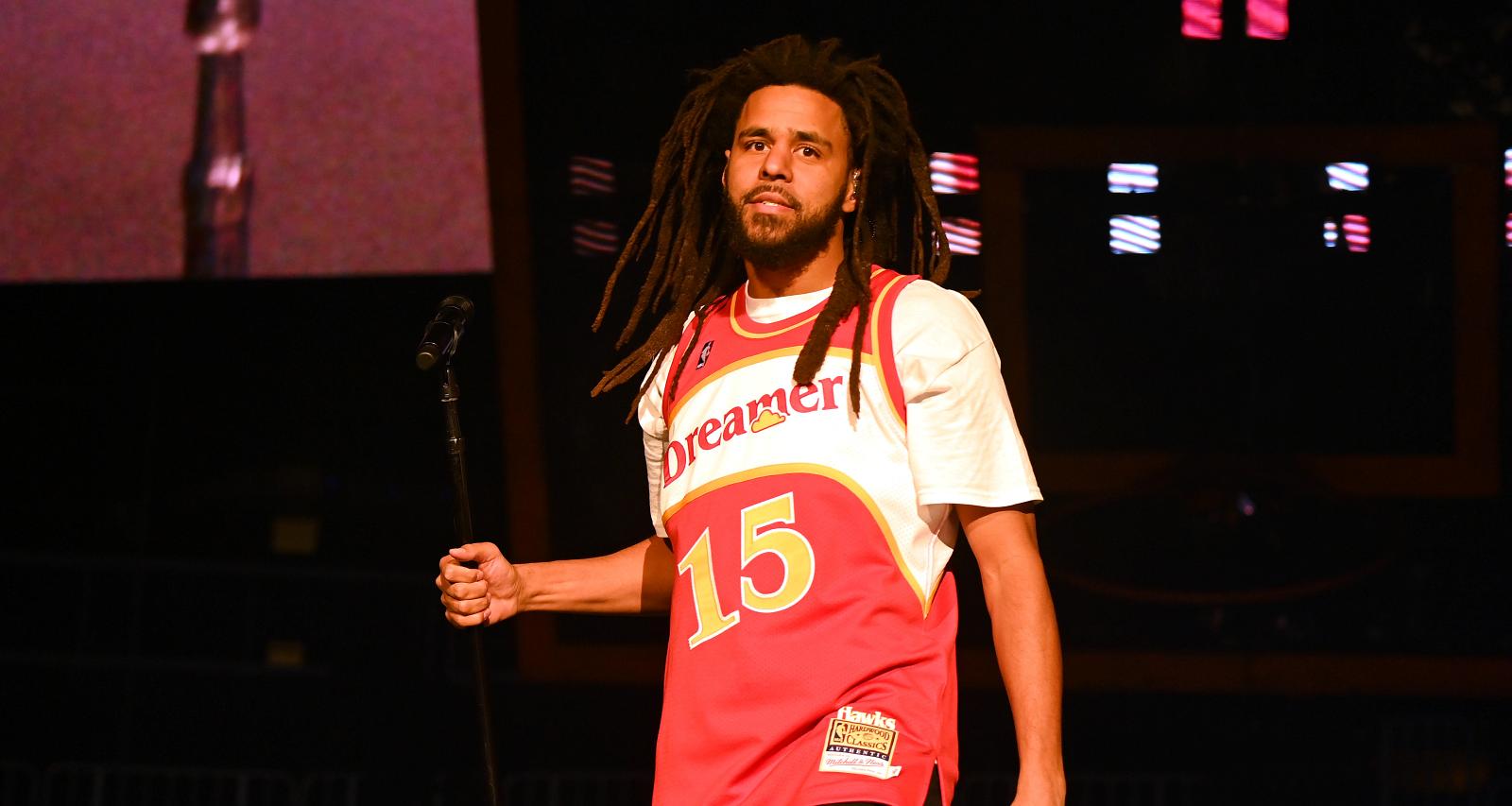 It’s been two years since J.Cole released his third studio album, Forest Hills Drive. Now the hip-hop artist has come back with a follow-up album, 4 Your Eyez Only.

Rapper and record producer J.Cole dropped his latest album, 4 Your Eyez Only on Twitter late last night (December 8). J.Cole hasn’t released a new album since 2014, though he’s worked on music for other artists. The rapper silently revealed his new album, simply posting it for iTunes pre-order on his Twitter page.

J.Cole released 4 Your Eyez Only on Twitter, and barely five minutes later, his fans went crazy for it! If you don’t want to miss out on J.Cole’s latest tracks, the album is now available on iTunes, and you can stream it online there.

According to Forbes, around two months ago, J.Cole had announced he’s taking a break from the spotlight. He never revealed the reason, but fans speculated that he was working on another album. Sure enough, J.Cole silently put up his album on iTunes pre-order containing 10 featureless tracks.

His highly-anticipated fourth studio album has been released in the same manner as Forest Hills Drive. The 2014 album had no featured songs, no lead single, no promotions, and went on to become a double platinum hit. J.Cole seems to be employing the same strategy to release 4 Your Eyez Only, by promoting it days before its release, quietly, without any fanfare.

The strategy is sound, and the Twitterati has already gone crazy over the rapper’s new album. His fans, who have been waiting for new J. Cole music for two years, are raving about the talented artist. Five minutes into the release, J.Cole has even become the target of online trolls and jokes. Nevertheless, fans can’t get enough of the rapper’s new album.

say what you will about jcole as a rapper but that mans sampling game is other worldly. he's a hella underrated producer

Meek mill who? Childish gambino who? The weekend who? All ik is j Cole 🐐

thank you for keeping us warm with this heat 🔥🔥🔥

we missed you bro. Glad you're back

Stream J.Cole’s 4 Your Eyez Only on iTunes. Spotify users, stay tuned, the album will be available on the music streaming service shortly.