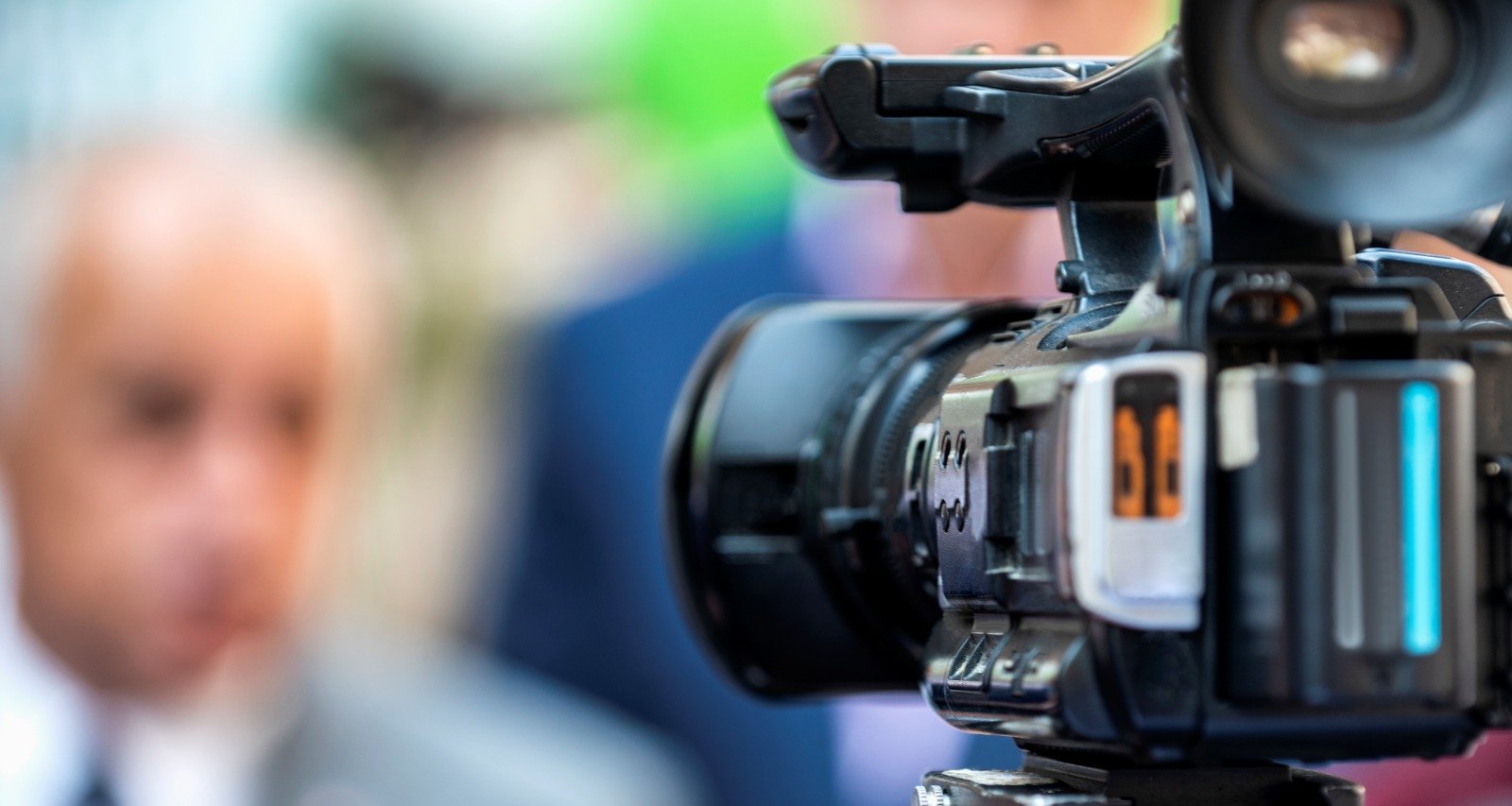 Ever since Steve Patterson decided that journalism was the field for him, the young reporter has had a rapid rise in the media industry. The highest point of Patterson’s career so far—by his own admission—has been getting the job at NBC News. The Los Angeles correspondent earned his first Emmy nomination early into his career, an accomplishment that even earned the envy of his mentor who got him the job. Patterson is gaining a following for his impressive work, and they want to know more about who Steve Patterson is. So for those curious new fans of the journalist, we have all the details in this Steve Patterson wiki.

Steve Patterson was born on February 6, 1985 to Thomas Patterson and Margo Patterson. The family is from Detroit, Michigan.

Steve’s father Thomas had a four-decade-long career at Ford Motor Company as a design engineer. Currently, he is a consultant to attorneys on the technical defense of product litigation.

Steve attended North Farmington High School, where he graduated 2003. He later attended Michigan State University, but he was unsure of what major to choose.

He was interested in foreign affairs and loved writing. His mother suggested journalism as a good fit for him, as it would also support his knack for writing.

“He thought about it, and the next thing I know … he declared it (journalism) as a major. From that moment on, he has excelled in that field,” said Margo.

Steve had a brief internship at CBS Evening News in New York in 2007. He was also a newsroom assistant/editor at Lansing’s WLNS for almost a year before he received his bachelor’s degree in journalism in 2008.

Gould was confident enough in Steve Patterson’s skills to put in a word for his student at Grand Rapids’ ABC affiliate, WZZM. Patterson was a reporter there from 2008 to 2011, during which he earned an Emmy nomination.

He later moved to Missouri, where he was a journalist at St. Louis’ KSDK-TV. He left in 2013 for a job at CBS-3 Philadelphia in Pennsylvania.

Patterson began 2016 as a national correspondent for NBC News, working out of the Los Angeles bureau. He’s been on the ground covering news stories such as a methane gas leak in California, while also completing a kidnapping simulation for training on conflict management.

Patterson is in a relationship with a woman identified as Renee Schuyler. She often features on his Instagram, but information on her is scarce.

Renee is a furbaby mom to rescue animals, including a dachshund-pitbull mix named Harper and a cat. She maintains an Instagram account for Harper with Patterson.