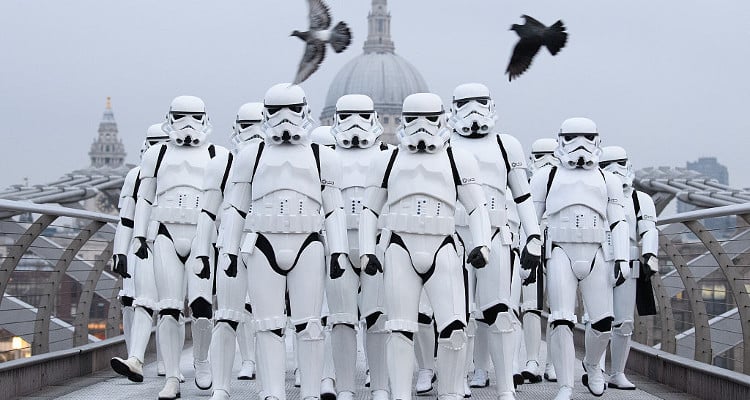 The cast of Star Wars: Rogue One does a fantastic job of bringing the film’s interesting characters to life. The cast is talented, and their passion for their art is clearly shown in the film. The reviews are uniformly positive, and the action is breath-taking. Watch Rogue One: A Star Wars Story this weekend!

Star Wars: Rogue One was one of the most eagerly awaited movies of the year, and it was finally released today (December 16). The film was previewed earlier in this week, and the initial reactions have been very positive. Both fans and critics have praised the movie, declaring it is a worthy companion to the Star Wars franchise. While some liked the interesting plot and the fine production values of the film, everyone felt that the film has great characters and the Rogue One cast did an incredible job of portraying them. 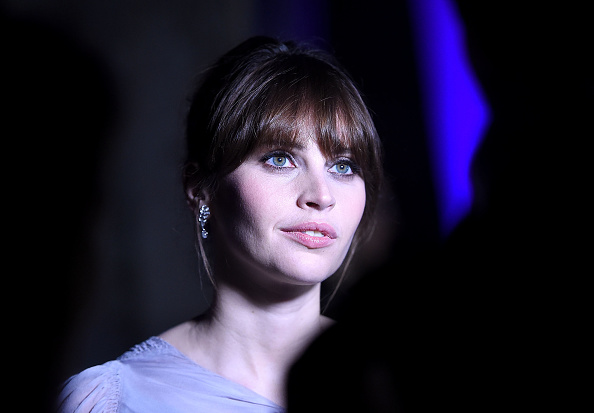 Rogue One stars Felicity Jones, Diego Luna, Ben Mendelsohn, Donnie Yen, Mads Mikkelsen, Alan Tudyk, Riz Ahmed, Jiang Wen, Forest Whitaker, and a host of others who play pivotal roles in the movie. Each actor is very talented and gave fantastic performances in the film. Despite the dominance of stunning visuals and special effects, Rogue One never loses its human touch, and this is due to the cast’s ability to keep their characters grounded.

The film has both human and non-human characters who play important roles. A lot of these Rogue One CGI characters are perfectly portrayed, and the effects are fantastic. The characters of Grand Moff Tarkin and Leia Organa are portrayed through digital recreations of actors Peter Cushing and Carrie Fisher respectively. Guy Henry was Cushing’s body double for the shoot. Another CGI character named Bistan, who is known as “Space Monkey” throughout the film, is another example of Rogue One‘s amazing computer graphics.

Homage to the Past

There are several references to previous Star Wars films in Rogue One. Director Gareth Edwards has skillfully paid homage to the films that have preceded his contribution to the Star Wars franchise. Edwards has also referenced the animated series Star Wars Rebels. The audience can hear the name “General Syndulla” being called while on Yavin 4 (the moon where the Rebel Alliance is based). This is a reference to Hera Syndulla, who has taken a leadership role in the Rebel Alliance. 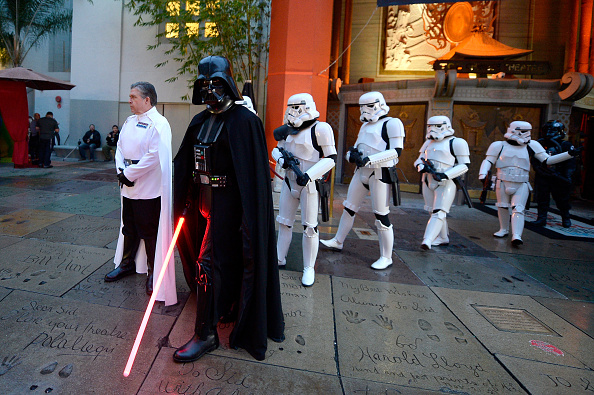 There is a reference to the “Ghost” in Rogue One. During the battle of Scarif, the audience can spot the “Ghost” among the ships fighting the Empire. There was a big challenge for the filmmakers as to how they would introduce Darth Vader in Rogue One. Vader was voiced by veteran actor James Earl Jones once more.

People are very curious to know what George Lucas, the creator and director of the original Star Wars film in 1977, thought about Rogue One. There is no doubt that Lucas’ bold and innovative vision transformed how science fiction movies are made today. Gareth Edwards showed the film to Lucas and was overjoyed when Lucas approved. Edwards revealed in a crowded press conference that Lucas enjoyed watching the film and how that approval meant the world to him. 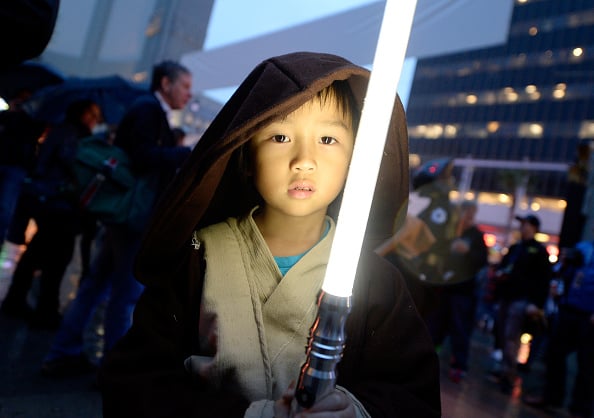 Rogue One: A Star Wars Story has a constantly changing plot and spectacular special effects, along with a very talented cast portraying interesting characters. The reviews are great and the high octane action is spellbinding. So what are you waiting for? Buy tickets and see Star Wars: Rogue One today!