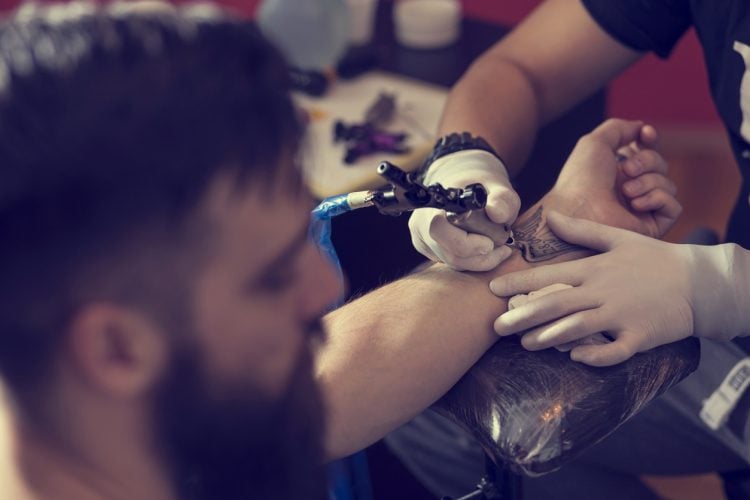 Friday the 13th is deeply connected to North American superstitions. You know, black cats crossing your path, broken mirrors, and seven years of bad luck. The writing on the wall, the ladder about to fall, when you believe in things that you don’t understand and you suffer. Stevie Wonder lyrics aside (I’ve been waiting forever to do that joke), you know what else is connected to Friday the 13th? Cheap tattoos! Seriously, there are a number of tattoo shops that run spectacular deals on tattoos like $31 tattoos and even $13 tattoos. So you may be asking, “Where are the $13 tattoos on Friday the 13th near me?” We’re glad you asked, because we have taken a look and found some of those deals along the east coast. This is just a sampling, so be sure to check the tattoo shops in your area today to see if any are celebrating Friday the 13th with tattoo deals.

There are tattoo shops all over New York that may be offering various deals, so you may just want to call ahead to your local shop and see what they are offering. That being said, we did find the following deals:

This great shop is offering up the $13 deal (plus $7 tip; cash only, no debit or credit for the deal). Be warned: this deal is for the first 40 customers only and the tattoos can only be chosen from a particular flash sheet; but to be fair, there are some cool tattoos on offer.

The deal offered at this shop costs a little more at $60. But for the extra dough, you’ll have the choice between designs from multiple flash sheets and can select from six artists working today. We should point out that, while there are multiple designs, no tattoos with the number 13 will be done. Have to pay homage to superstition, you know!

This shop’s deal is pushing the 13 theme to its limit. The tattoos will be $13 ( plus $7 tip) for 13 hours only; once again, cash is the only payment method accepted for the deal. As to your choices of designs, it will be flash-based also, but they aren’t revealing those designs until the shop opens.

For those looking for Friday the 13th tattoos in Long Island, Wyld Child Tattoo may be the place for you. Cash only for $13 tattoos (plus $7 tip). There may be a cut off, so get there early.

If you’re in New Jersey and are wondering: “Where are the 13-dollar tattoos on Friday the 13th near me?”…don’t fret! We‘ve researched some Friday the 13th tattoos in NJ and found a couple of great deals to get you started.

Not only are they offering $13 deals from selected flash (plus tip), but they are also offering up $13 ear piercings.

Twisted Tattoo will have “lucky” $13 tattoos and piercings all day on Friday the 13th. Call ahead, just in case.

In the Boston area, there are a number of places you can hit up to find $13 tattoos on Friday the 13th. Here are a couple to check out:

Boston Street Tattoos is offering up $13 dollar tattoos (plus $7 tip). Cash only and the tattoos will be chosen from the flash sheets provided.

Preview of the flash sheet with $130 designs this Friday.

There are two spectacular deals going on at Sacred Harp. One is the one you’ve seen at many shops above, $13 (plus $7 tip) and you choose from a sheet of smaller flash tattoos on a flash sheet. But they also have a deal on larger flash sheet tattoos for $130 (plus tip). And remember: cash only. 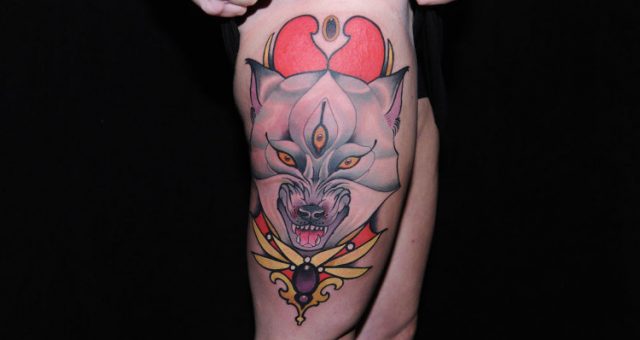