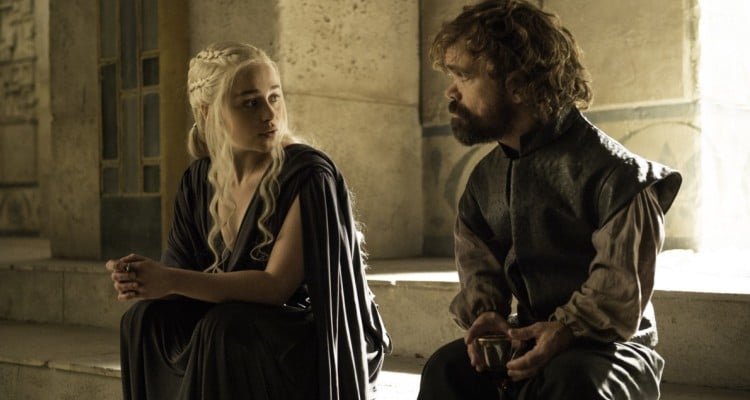 Another interesting season of Game of Thrones is coming to an end. Game of Thrones season 6, episode 10 will be the longest episode in the history of this series. It is said to be around 69-minute long. We are all excited to know what the finale episode might contain. Apart from its timing, it is also said to be the most exciting and mysterious episode of all. We just hope they don’t end the season with suspense. Besides the trailer, they have also unveiled four photos that certainly acts as Game of Thrones spoilers, because looking at them everybody can form their own opinions and predict what may happen in the finale episode.

Game of Thrones season 6, episode 10, “The Winds of Winter,” was penned by showrunners Dan Weiss and David Benioff, and directed by Miguel Sapochnik. Just like the last episode of Game of Thrones, the season finale also seems to be a promising one. As mentioned earlier, the GoT new photos released have everybody thinking what the episode might contain. A warning to all the readers: these pictures contain Game of Thrones spoilers, so read it further at your own risk! To form your own opinions, check out the photos below: 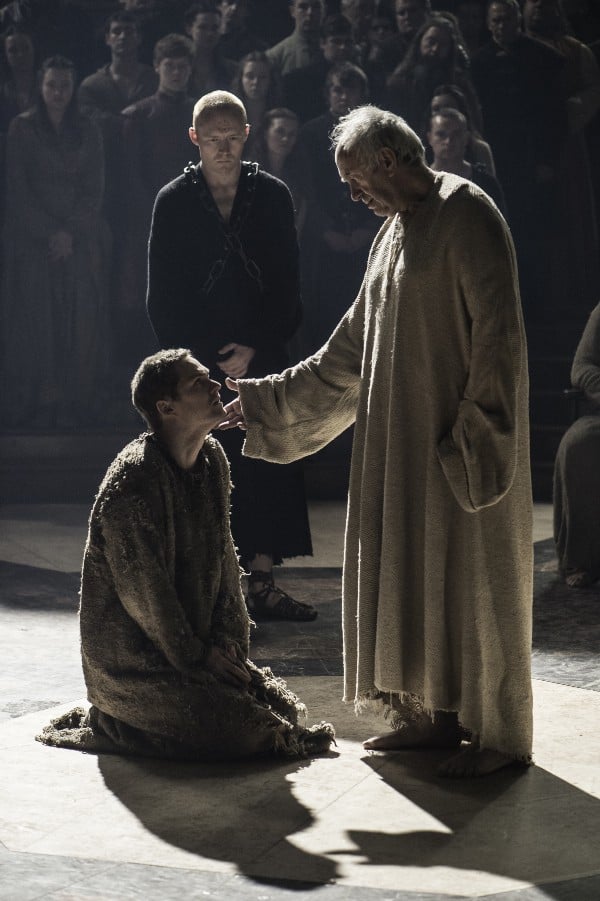 To get a clear understanding of what may happen in the finale episode, you need to take a look at the Game of Thrones season 6, episode 10 promo photos, but these photos may act like Game of Thrones spoilers and you can come up with your own set of conclusions and predictions. Looking at the trailer, we can say for sure that Jon Snow (Kit Harington) realizes that he and Sansa (Sophie Turner) need to trust each other in order to work together as a team since now they have a lot of enemies. Also, Davos (Liam Cunningham) finds out what happens to Shireen (Kerry Ingram) and decides to confront Melisandre (Carice Van Houten). 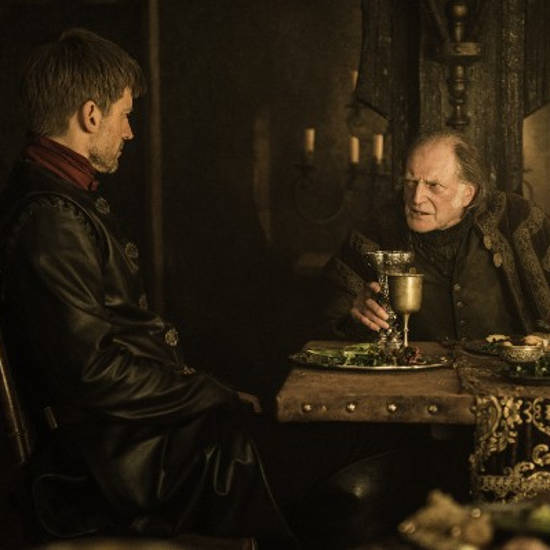 The trailer also shows Little Finger (Aidan Gillen) and Sansa having some conversation and it looked like he was proposing her. Also, Sansa was shown thinking about what Ramsay (Iwan Rheon) said about how she won’t ever get rid of him! This probably means that she might be pregnant with his child and has decided to marry Little Finger to protect her honor or kingdom! In Meereen, it looks like Daenerys Targaryen (Emilia Clarke) is planning to a make a move to Westeros. In one of the photos, plus in the trailer, she was seen talking with Tyrion Lannister (Peter Dinklage). Additionally, they also show a glimpse of Bran Stark (Isaac Hempstead Wright). 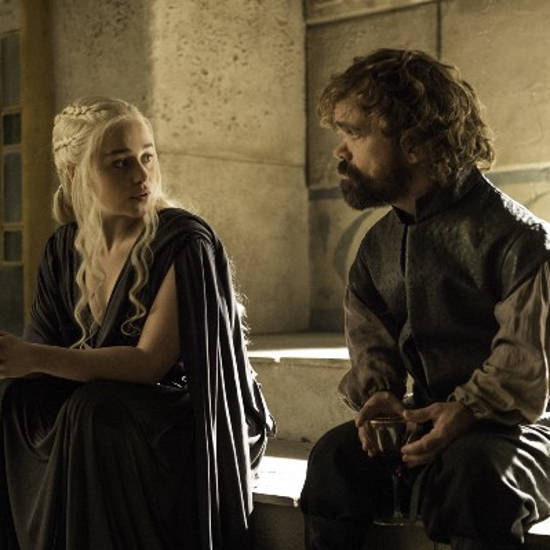 These photos from Game of Thrones season 6, episode 10 will definitely haunt you till Sunday. To connect the dots in your mind, you can also watch the trailer online; maybe that will help you in your forming your conclusion in some way. Are you excited about the Game of Thrones season finale? After watching the trailer, do let us know who your favorite character is on the show. Also, who do you think will die on the show, and what exactly will happen in the finale episode? Another important thing to remember is not to forget to watch the exciting season finale of Game of Thrones at 9:00 p.m. EST sharp only on HBO this Sunday (June 26). Now, don’t blame us if you saw all the photos, because we already warned you there will be Game of Thrones spoilers. Meanwhile, enjoy the season finale trailer.