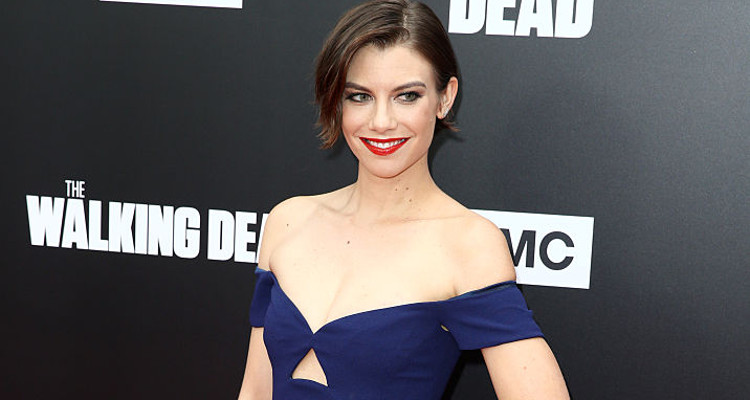 Disclaimer: This article contains The Walking Dead SPOILERS! If you missed Sunday night’s episode and were asking “Who did Negan kill tonight?” we’ve got the answer for you today. If you haven’t watched the season 7 premiere of The Walking Dead, go and watch it right now! In the season 6 finale, Negan was teasing as to which members of the crew he would kill first. Two of the show’s regulars were killed off during the gory premiere and we’re going to announce which ones! This is your final SPOILER ALERT warning! Here we go, let’s talk about Glenn’s death on The Walking Dead. Why did Negan kill Glenn? If you’re searching for “Negan kills Glenn video,” here’s what you need to know.

Not a Surprise to Comic Readers

Glenn (Steven Yeun) getting killed by Negan (Jeffrey Dean Morgan) did not come as a huge surprise to readers of the comic book series. In the 100th issue, the new villain is seen using Lucille (his bat covered in barbed wire) to murder Glenn in front of his family and friends. The brutal death in season 7 premiere seemed unfair considering Glenn’s high morals to never kill another human being—except for that time last season when he was forced to at the Savior compound. Why did Negan kill Glenn? According to The Hollywood Reporter, it was to prove a point to Daryl (Norman Reedus) after his outburst. Some might consider this the price the married soon-to-be-father had to pay for what he did at the compound.

Season 6 constantly put Glenn’s life in jeopardy, perhaps as a foreshadowing of the inevitable as we saw in the season 7 premiere. Glenn survived some close calls in different scenes, such as the “dumpster” episode when Noah (Tyler James Williams) sacrificed himself to save Glenn’s life in the revolving door scene, and when Abraham (Michael Culditz) saved Glenn’s life from walkers as his back was against the walls of Alexandria. Speaking of Abraham, here’s another SPOILER ALERT. Remember when we mentioned that two members of the crew would be killed? The second victim of Negan’s insanity is Abraham Ford. The former military hero was also a casualty of Negan’s “Eeny, meeny, miny, moe” game.

Where to Go from Here?

Abraham’s death will impact Sasha (Sonequa Martin-Green), ex-girlfriend Rosita (Christian Serratos), and Eugene (Josh McDermitt). The two women cared greatly for him while Eugene learned how to defend himself thanks to Abraham. With Glenn gone, Maggie (Lauren Cohan) and their baby are left without him—if they can make it out of Negan’s control. The nine survivors of the crew must now deal with Negan’s regular visits to the Alexandria Safe Zone where he works on taking half of their supplies. Rick (Andrew Lincoln), Michonne (Danai Gurira), and Daryl must content with the charismatic murderer, while Rosita, Carl (Chandler Riggs), Maggie, Aaron (Ross Marquand), Sasha, and Eugene are taken hostage by the Saviors.

Comic creator Robert Kirkman told The Hollywood Reporter, “Season 7 as a whole will have so many new environments, so many new characters, and so many new scenarios that it will almost seem like season one of an entirely different show.”

Be sure to watch the second episode of The Walking Dead season 7, Sunday at 9:00 p.m. EST on AMC.