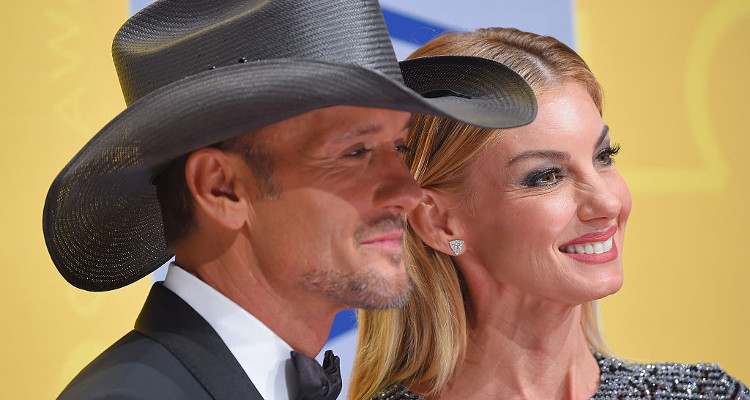 Husband and wife duo, Tim McGraw and Faith Hill, are once again hitting the road with their Soul2Soul Tour in 2017. A lot has happened in the 10 years since they performed together, both in their couple’s lives and in country music. Fans couldn’t have asked for more!

Country music’s favorite couple is ready to hit the road again! Tim McGraw and Faith Hill are ready to take their Soul2Soul Tour across the country in 2017. This will be their third Soul2Soul Tour, having organized two others in 2000 and 2006. Both years, the pair performed separately and together, reflecting both their successful marriage and their respective musical styles. Fans and the music industry are looking forward to this exciting Soul2Soul tour in 2017.

Previously, McGraw was the main act and had much more recognition than his wife. However, in the past decade, Hill has made great strides and is a successful country music superstar in her own right. So, when they announced that they would be touring together in 2017, it sent a wave of joy among fans who have been waiting for the couple to tour. 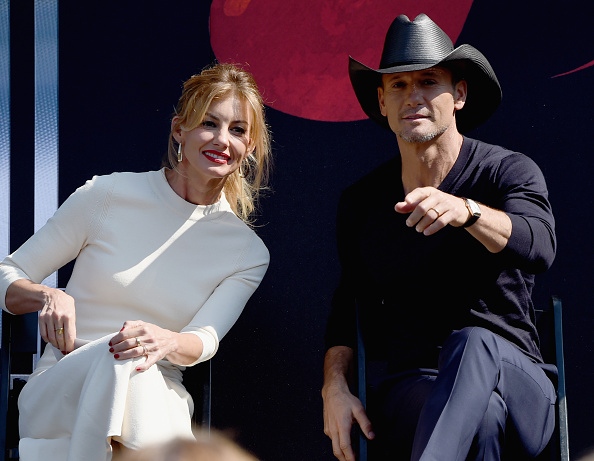 In October 2016, the couple spoke of their plans for touring in 2017 when performing at the Ryman Auditorium in Nashville, Tennessee. Hill said “We are going back on the road, on tour! We are going to go from side to side, south to north, all the way around the globe!” McGraw jokingly added, “We’ve been looking forward to this for a long, long time. We got all y’all together just to tell y’all that, now we’re going home.” The massive 65 city Soul2Soul World Tour starts on April 7, 2017 in New Orleans and wraps up in October 2017 in New York City. Pre-sale tickets were available from October 7, 2016 and general sale tickets have been available since October 14, 2016.

A lot of things have happened since the second Soul2Soul Tour in 2006. Apart from the fact that both Tim McGraw and Faith Hill have added to their music repertoire, they have also matured as artists. Especially McGraw, who has been releasing albums prolifically since 2013. Hill hasn’t released an album since 2005, but has been spending a lot of time at home raising their family. Both McGraw and Hill have more time to make music now that two of their three daughters are away at college. McGraw recently told Taste of Country that the most important lesson he has learned is to “listen.”

The Arrival of the Pop Brigade 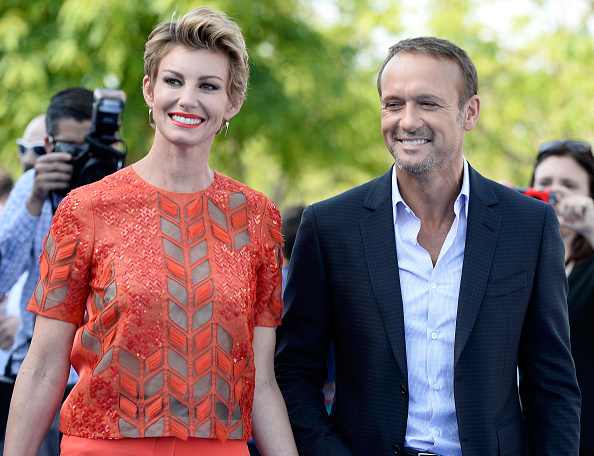 Country music has also undergone some great changes since we last saw the duo perform. Superstars like Taylor Swift and Carrie Underwood have given country music a pop/rock feel, selling millions of albums. The new pop-country genre has widened the fanbase, and has made the business a global behemoth. McGraw and Hill have stuck to their traditional country roots, which has only added to their success. When they perform during the 2017 Soul2Soul World Tour, their fans will relive country music’s glory days. This is not a battle between the old and the new in any way; this is just proof that diversity in country music attracts new listeners every day!

Below are the Soul2Soul Tour dates and venues: