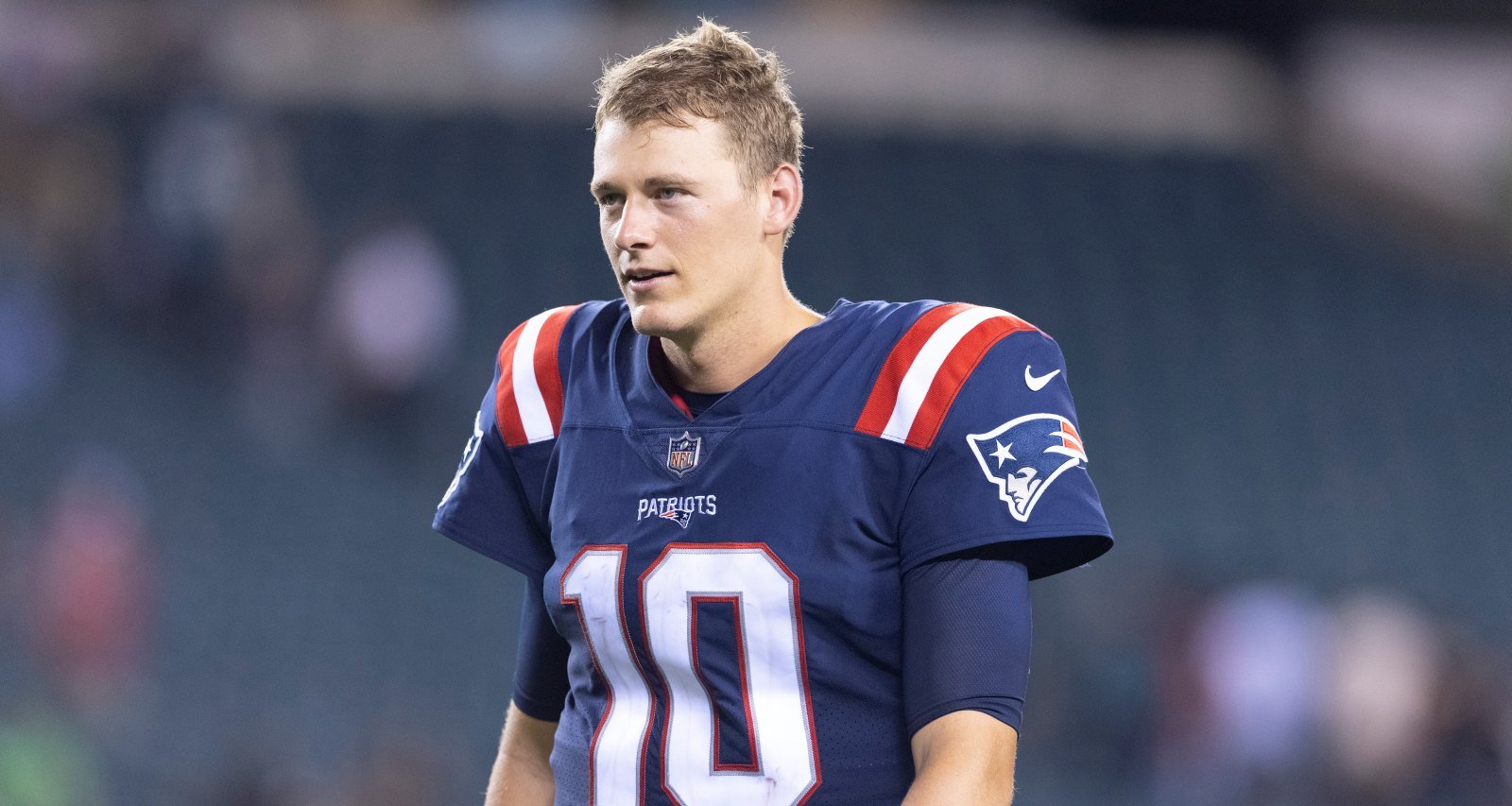 The New England Patriots’ new quarterback, Mac Jones, is projected to be an NFL star very soon. Not only does he have the attention of football analysts and fans, but he’s also stirring curiosity about his personal life. Many social media users have asked if Jones is dating and who his girlfriend is. If you are a fan of Crimson Tide football and have followed Jones’ career since then, you’d know Sophie Scott. She has been with her quarterback beau through his transition from collegiate to professional football, and continues to be his cheerleader and biggest supporter. Mac Jones’ girlfriend is certainly worth the attention in this Sophie Scott wiki.

Sophie Scott and her sisters, Sydney and Sammie Scott, were born on September 1, 1999. That’s right, Sophie is a triplet.

The sisters hail from St. Louis, Missouri, where their family is still based. Their parents, Shane Scott and Nichelle Stegmeyer Scott, are separated.

Their father Shane is the founder and CEO of Concierge Testing Solutions. Their mother Nichelle is a kindergarten teacher.

The supposed eldest of the triplets, Sydney, is a student at the University of Missouri. The middle sister, Sammie, is based in Denver, Colorado.

Sophie Scott and her sisters attended Kirkwood High School. After graduating in 2018, Sophie attended the University of Alabama where she majored in kinesiology and exercise science. She graduated in December 2020, after two and a half years.

While still in high school, Scott did a marketing internship helping to promote her school’s athletic program. In 2019, she did a sports medicine internship with the Crimson Tide football team. She was also a PT/OT aide at the university’s orthopaedic clinic and spine center.

Florida native Michael McCorkle “Mac” Jones played quarterback for the University of Alabama football team. Shortly after her internship with the Crimson Tide football team,  Scott and Mac Jones made their relationship Instagram official in September 2019.

While Scott graduated early, Jones decided to forego his senior season to enter the 2021 NFL Draft. The New England Patriots selected him and signed him on a four-year rookie contract worth $15.6 million.

Now Sophie Scott also lives the NFL WAG life. Not only was she by his side during the draft, but she also moved to Massachusetts with Jones. On top of that, Jones says she helped him learn the Patriots playbook before his big debut. Fans are definitely giving her credit for Jones’ impressive performance.