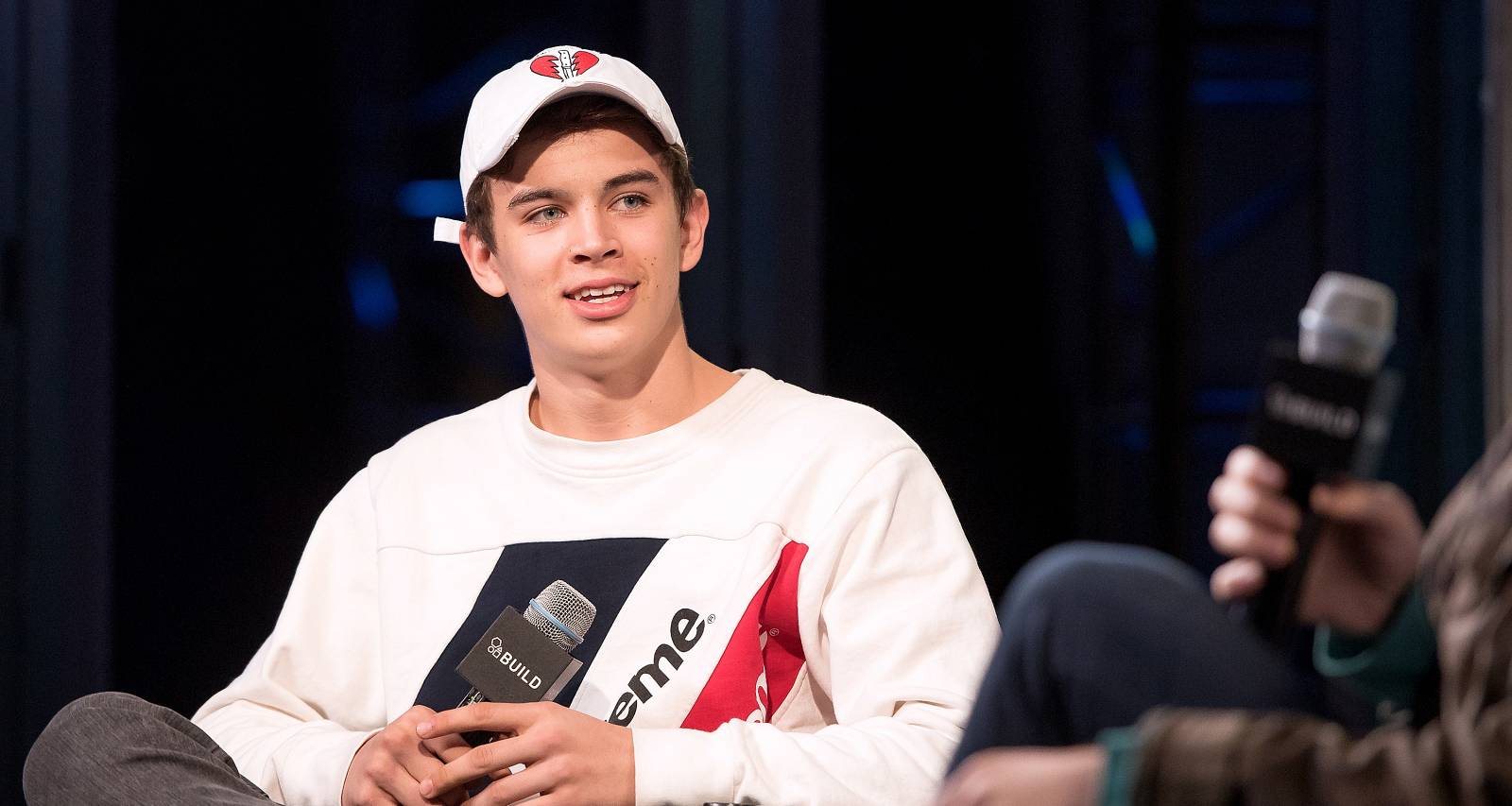 Hayes Grier is one of the most popular social media celebrities among millennials today. The 16-year-old Vine star is also known for his stint on Dancing With The Stars. For die-hard fans of the American internet personality who are Googling, “what happened to Hayes Grier?”, “Hayes Grier car crash,” “Hayes Grier car accident,” and “Vine star Hayes Grier,” stay right where you are because we’ll give you all the updates on your favorite social media star.

Hayes Grier’s brother Nash Grier, whose Vine videos are also popular amongst youngsters, tweeted out that Hayes had suffered a concussion, two fractured ribs, and a bruised lung.

Hayes has three siblings. His oldest brother Will is a professional football player; he is a quarterback for the Florida Gators. His other older brother Nash, and younger sister Skylnn are frequently featured in his Vine videos.

In a statement issued by Grier’s rep to the media, it was revealed that, “Earlier today, Hayes Grier was involved in a dirt bike accident and immediately transported to a local hospital. Hayes suffered a concussion, broken rib, bruised lung, and multiple skin lacerations. Thankfully, he is OK and currently resting and recovering in the hospital surrounded by his family, where he will remain for the next few days. We can’t thank you all enough for the outpouring of prayers and support for Hayes!”

In 2015, Grier participated in season 21 of the reality TV show, Dancing With The Stars, and made headlines as the youngest male contestant ever on the show. His partner was Emma Slater and the duo finished in 8th place. The celebrity currently has a combined 14 million followers on Facebook, Twitter, Vine, Instagram and YouTube. He has 3.53 million Twitter followers, 5.3 million Instagram followers, 4.4 million Vine followers and 848,000 YouTube subscribers to his channel. Hayes’ fans have a reason to rejoice as he will soon be appearing in an upcoming TV show called Freakish on Hulu, as well as an unscripted comedy series for Verizon’s Go90 called Top Grier. We wish Hayes Grier a speedy recovery!