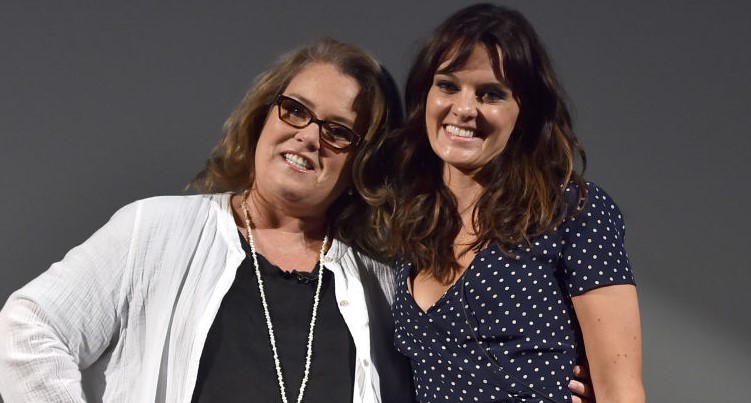 An upcoming American comedy television series about a single mom in her 20’s is coming to Showtime this month! If you want to know what the SMILF release date is, here’s what you need to know.

The SMILF premiere date is November 5th, and if you are wondering what time and channel does SMILF come on, you’ve come to the right place. First of all, here’s what you need to know about the show. The new show is about a woman named Bridgette Bird. She is a smart, young, single mom trying to make her way through adult life in South Boston, with an extremely unconventional family. As she struggles to make ends meet, she often finds herself in impulsive and immature situations caused by her own poor decisions. Her main goal is to make a better life for her son, so she takes on motherhood, co-parenting, and her own female sexuality through an unfiltered and authentic lens. The semi-autobiographical half-hour comedy was created by Frankie Shaw, and brings forth an original and fresh female voice.

Check out the first episode of #SMILF, available online now! Link in bio.

The SMILF show is based on the 2015 animation short under the same name. The cast members of the new show include Bridgette (Frankie Shaw), Rafi (Miguel Gomez), Tutu (Rosie O’Donnell), Larry (Alexandra Mary Reimer and Anna Chanel Reimer), Chloe (Mia Kaplan), and more. The narrative loosely follows Shaw’s own life, and according to Showtime’s Chief Executive David Nevins, SMILF is bringing back the story of the solo female-lead. “Female voices and a female point of view are still core to who we are.” He added that the show appealed to him because of the cast, which comprises of “women different in terms of age, class, and to a certain extent, race.” Shaw also wants viewers to ask questions like “can moms dream? And can you follow your dreams when you are constricted by your socioeconomic class? There’s one episode where Bridgette tells her mom, ‘I would just kill myself if I were your age and didn’t make anything of my life!’” Ouch!

Tune into Showtime on Sunday, November 5th at 10:00 p.m. EST to watch the premiere episode of SMILF. The network released some details about the series in a press release saying, “Shaw also wrote the pilot. The new eight-episode, half-hour comedy is a raw, honest look at the life of a 20-something single mom from quadruple threat Shaw. SMILF will premiere on Sunday, November 5 at 10 p.m. ET/PT, following the 9 p.m. ET/PT season eight premiere of the Showtime hit series Shameless.” Nevins was happy to let Shaw be the sole showrunner saying, “We knew we were buying her voice and tried hard to surround her with people who could help her.” Actress Rosie O’Donnell was also pleased to work alongside Shaw saying, “She handled everything with such specificity–she cares so much about the little things, like how many grays are in a character’s hair or which scratches they are picking up at the deli.”
To watch the show, be sure to tune in this Sunday 10:00 p.m. EST, and check out the SMILF trailer below for a sneak peek!