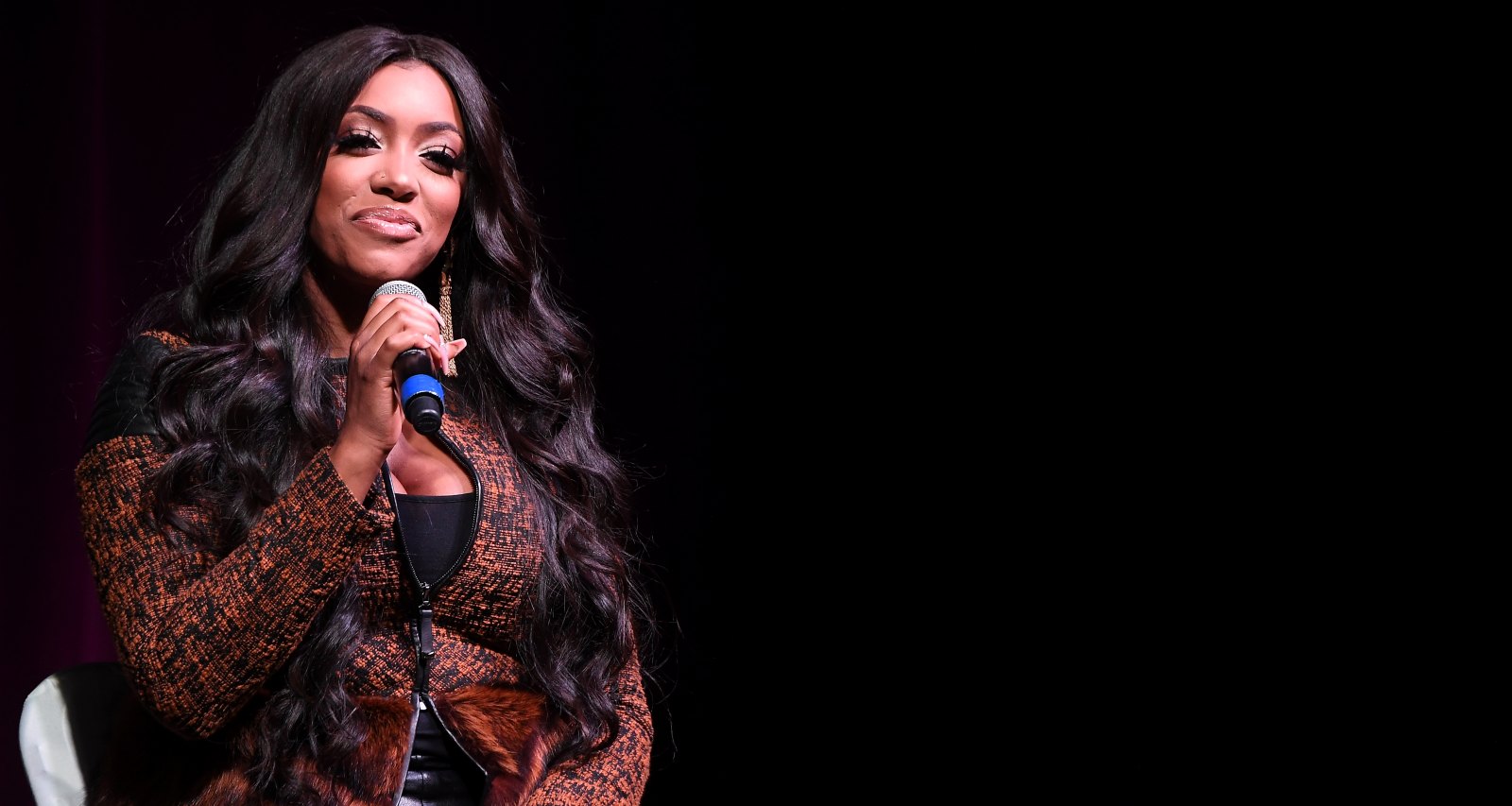 Atlanta welcomed a new addition to the cast of season 13 of The Real Housewives of Atlanta. Falynn Guobadia was introduced as a friend of Porsha Williams, and she was married to Simon Guobadia. She already had the Internet’s attention when she began talking about her older husband. Falynn and Simon were previously raising a blended family together, and were active in philanthropy and multiple businesses. But now it seems that reality television has torn them apart, and Simon Guobadia has swiftly moved on with another Real Housewife. Porsha Williams confirmed that she is engaged to Simon and defended their relationship on social media. This Simon Guobadia wiki serves as a primer on the man at the heart of the coming drama on RHOA.

Simon Iyore Guobadia was born on June 2, 1964, and is a native of Nigeria but settled in Georgia, USA. He has at least one sister, Mary Awo-Osagie.

Guobadia attended Loyola College Ibadan in Nigeria, and later studied accounting at the University of the District of Columbia. He graduated in 1993 with a BBA in accounting.

He was a tax manager at Deloitte in Atlanta from 2004 to 2006. While he has been a certified accountant for years, he’s also transitioned into the role of an entrepreneur.

Guobadia is a businessman, restaurateur, and entertainment producer. He is credited as an executive producer on Son of the South (2020), Kill (2019), Ken Ford Live from the Buckhead Theater (2013), and Jail Dogs (2013).

Guobadia is the owner and CEO of the SIMCOL Group, KLC Petroleum, and SIMCOL Petroleum. He also ran a restaurant, Simon’s.

There’s not enough information to estimate Simon Guobadia’s net worth. However, his financial history has had its ups and downs.

Guobadia’s eponymous restaurant in Midtown opened in 2017, but suffered during the pandemic and shuttered in May 2020. He also operated Time and Buckhead Bottle Bar (aka Bottle Bar), which closed in 2014. He helped open American Cut at The Shops Buckhead Atlanta in 2016, as well.

Documents show that Guobadia’s SIMCOL Restaurant Concepts LLC filed for Chapter 11 bankruptcy in 2014. The filings revealed that Guobadia had put in well over $3.8 million into the operations of Bottle Bar from 2012 to 2014.

Guobadia told EarnTheNecklace.com that all the creditors were paid and the Chapter 11 bankruptcy was dismissed.

Though running his businesses hasn’t been easy, Simon’s Instagram gives the impression that nothing has dented his wealth. The philanthropist and investor boasts swanky cars, luxurious hobbies, a private jet, and a massive house, among other things.

The Guobadia family’s house is worth an estimated $4,688,000. His garage boasts a Ferrari and a Rolls-Royce, among other vehicles.

Simon Guobadia married Falynn on June 14, 2019, in Atlanta. They were both married before, and this is the second marriage for both.

Both have children from previous relationships. Collectively, Simon and Falynn are parents to eight children.

The eldest of the group is Quentin Guobadia (born on February 22, 1996). He graduated from Hofstra University with a BA in film studies in 2020.

It appears Quentin wasn’t the only Guobadia college graduate in 2020. Simon took to Facebook in June to congratulate daughter Nicole Guobadia, who graduated from the University of Washington with a BS in computer science.

Simon also has two younger sons, Benjamin and Christian. Falynn also has three sons. The youngest daughter of their blended family is Ximena, who was born in 2012.

While Simon and Falynn Guobadia’s marriage seemed strong on RHOA, the couple’s social media activity seems to paint a different picture. Fans noticed that Falynn and Simon no longer follow each other on Instagram.

They’ve deleted each other’s pictures, and Simon went on a vacation without her. Rumors of infidelity by both parties also did the rounds.

The couple confirmed their divorce in late April, and two weeks later, news broke that Simon Guobadia has moved on. His new partner is Porsha Williams, the OG Real Housewife of Atlanta and the one who introduced Falynn to the show.

Williams took to Instagram on May 10 to confirm their relationship. She stated they began dating a month ago. She also said that Simon filed for divorce from Falynn in January and she and Falynn are not friends.

Simon followed it up with his own lengthy post, sharing, in part: “I asked her to marry me because we checked ALL of each other’s boxes, and then some. We have done the individual work to sustain a healthy relationship, and I stand next to her, proud that we found each other.”

Williams and Guobadia are engaged, and while social media users are expressing their shock at this dramatic turn of events, Williams has turned off the comments on her recent post. They, however, will not miss potential drama on the upcoming season of the Real Housewives of Atlanta.