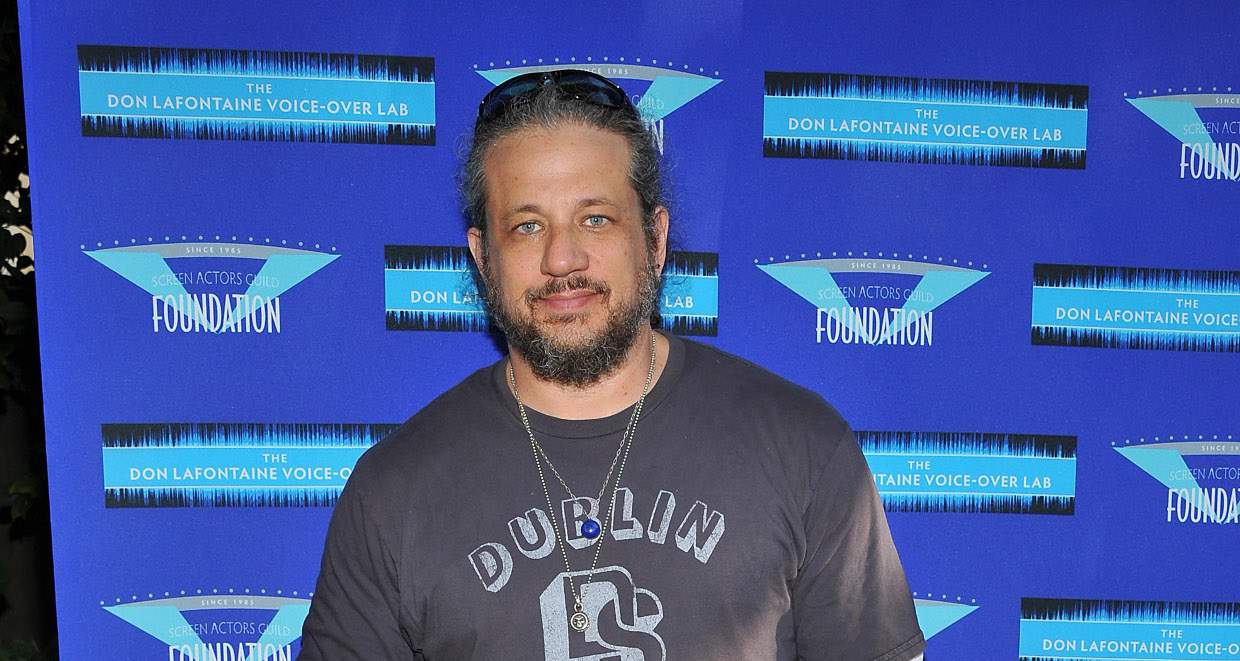 Joseph D. Reitman is an actor, director, producer, and writer. He’s also actress Shannon Elizabeth’s ex-husband. We have some interesting details about this multi-talented man in Joseph D. Reitman’s wiki.

Born on May 25, 1968, Joseph D. Reitman’s age is 49. He spent his childhood years in Brookline, Massachusetts. He then moved to California, where he attended Pitzer College in Claremont and majored in theatre.

After graduating, he worked as a bartender at The Sidewalk Café in Venice Beach. While there, he often practiced his New York and southern accents on customers. In order to pursue his dream, he rushed to auditions after his daily shifts at the café.

Luck was by his side and within no time, he was cast in movies and TV shows.  He came into the spotlight with his recurring role on Married… with Children as Kelly Bundy’s boyfriend. A few of his notable film credits include Lady in the Water, The Perfect Storm, Jay and Silent Bob Strike Back, and Clueless. He also wrote a story, “S.C.U.D.S” for Marvel Comics’ Spider-Man Unlimited #14, which was published in 2006.

Joseph Reitman is truly multi-talented. He played at the World Series of Poker four times, and went on to win UltimateBet.com’s $1.0 million Guaranteed Tournament. Apart from this, he also played at numerous charity tournaments.

In 2002, Joseph D. Reitman married Shannon Elizabeth in a small beachfront ceremony, at Hotelito Desconocido in Puerto Vallarta. However, their marriage ended in March 2005. Even after they announced their separation, the couple remained friends. They also founded nonprofit organization for animal rights, Animal Avengers.

It began as a cat and dog rescue organization in Los Angeles, but now expanded to Africa, where Animal Avengers works with other charities to help prevent the mass killings, and near-extinction, of animals.

After his divorce with Shannon Elizabeth, Joseph D. Reitman began dating professional poker player Annie Duke in 2006. The two got engaged in 2010 and eventually broke up in 2012.

Through his hard work and talent, Reitman made quite a name for himself. We are pretty sure he will continue treading forward on the path of success and keep giving audiences an addictive dose of entertainment.