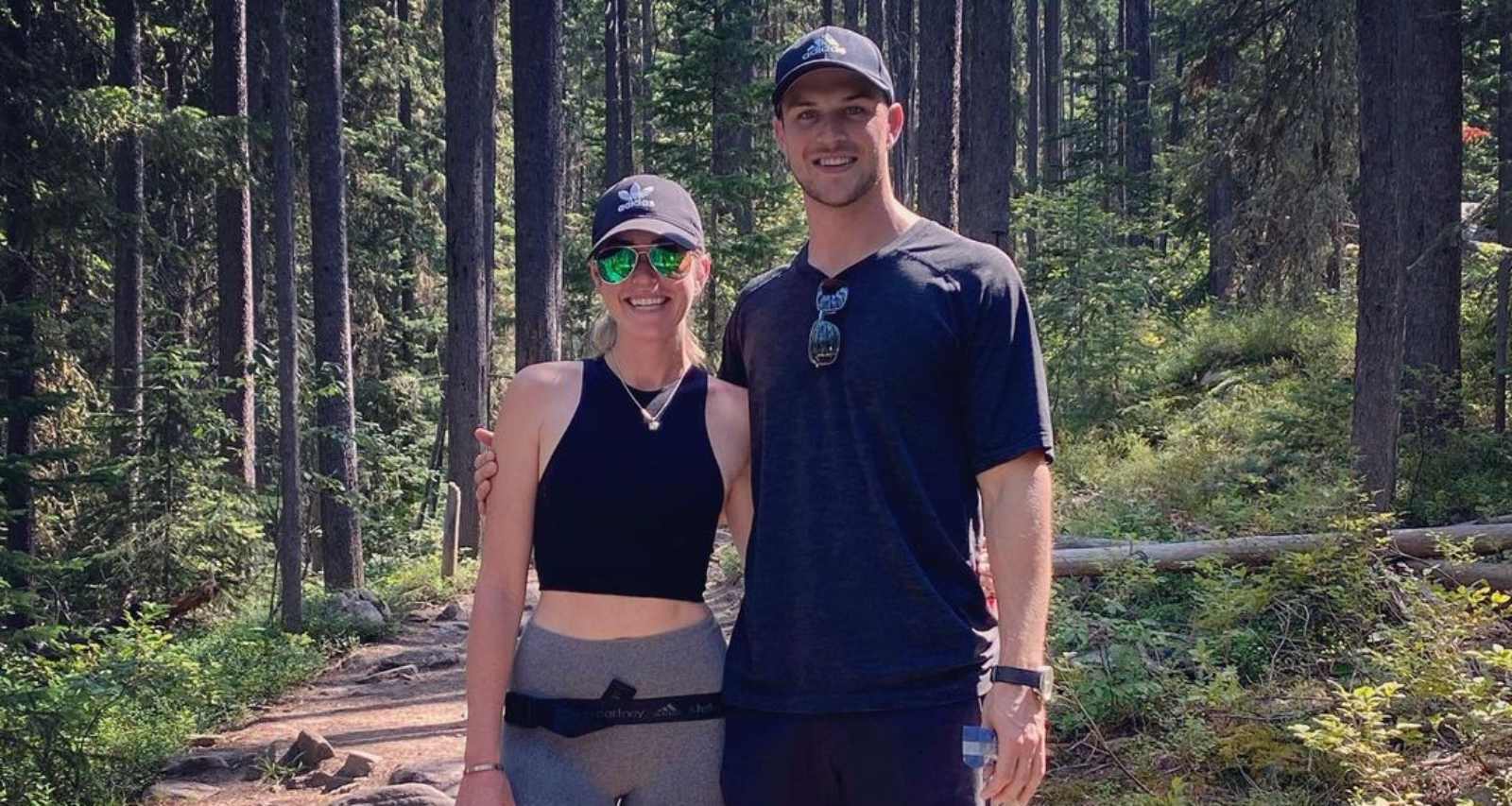 Paula Creamer moved on from her divorce with her new boyfriend, Shane Kennedy, in 2019. The golf pro’s latest relationship has been low-key, though she does gush about Kennedy on social media. Shane Kennedy is a retired pro athlete himself, who knows the pressures his girlfriend goes through in her sport. And it appears they found a way to relax together when tournaments were suspended due to the pandemic. This Shane Kennedy wiki gives more insight into their relationship.

Shane Hilton Kennedy was born on January 31, 1992. Shane and his family hail from Orlando, Florida.

He is one of four children born to Theresa and Kevin Kennedy. Shane’s older brother, Anthony; older sister, Stephanie; and younger sister, Alyse, reside in Florida with their respective spouses.

Shane and his siblings are graduates of Olympia High School. Shane Kennedy was an honor student who also lettered in baseball.

In his senior year, he was named All Metro and recorded a .488 career batting average. But his sophomore and junior years were riddled with injuries.

Shane followed his high school teammate, Alex Bacon, to the University of North Florida. He played for the Ospreys in 2011.

Kennedy transferred to Clemson University the following year. He majored in communication studies there. Commended as a powerful hitter, he stood out in Clemson’s 2013 and 2014 seasons.

After graduating from Clemson in 2015, Kennedy was on an immediate path to professional baseball. In 2016, the Minnesota Twins signed him on a minor league contract.

He went on to play with Minors teams like Cedar Rapids Kernels, Fort Myers Miracle, and GCL Twins. He spent a major part of his career on the inactive and disabled lists while playing with the Miracle.

Injuries ended Kennedy’s baseball career in February 2018. He soon transitioned to a career in real estate. He worked with Razzani International Realty for more than five years.

However, Kennedy soon realized that the realty business wasn’t for him. On a trip to Texas, he fell in love with the Japanese restaurant Teriyaki Madness. Shane became a franchisee of the chain in Orlando, Florida.

It’s unclear when and how Creamer met Shane Kennedy. She made their relationship Instagram official in 2019.

Kennedy and Creamer spent lockdown together. Their favorite stay-at-home activity has been gardening together. In a recent interview, Creamer revealed she and her new boyfriend built a raised garden from scratch.