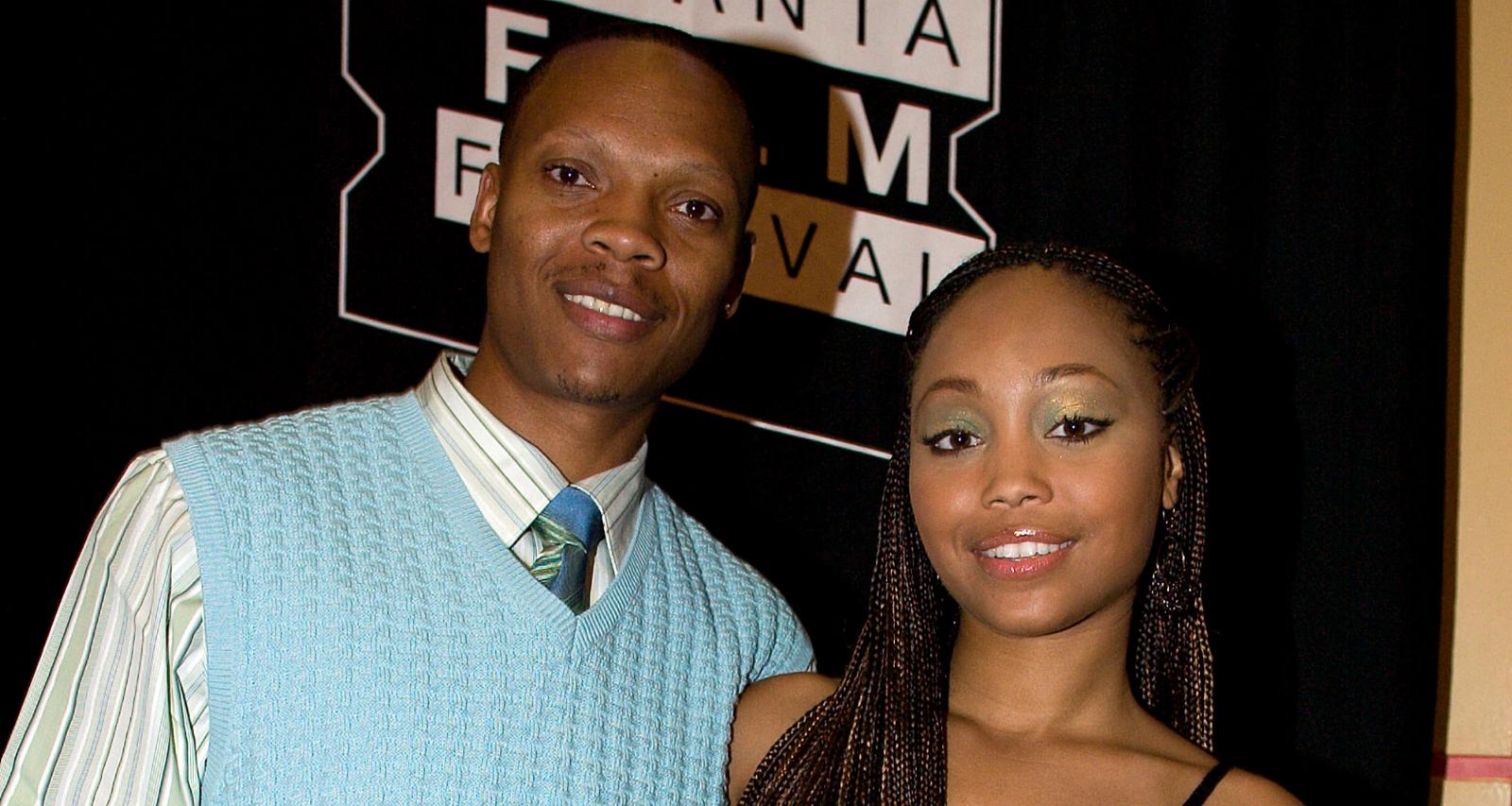 The Real Housewives of Atlanta is back with season 11 on Bravo with a revamped lineup. After Sheree Whitfield and Kenya Moore departed RHOA last season, Eva Marcille was promoted from friend to main cast, while former R&B diva, Shamari DeVoe, was added to the cast. With Sheree and Kenya out, the Housewives apparently got pay hikes in season 11. So, Shamari DeVoe’s estimated net worth of $4.0 million in 2018 should definitely see a boost.

Born Shamari Fears on February 22, 1980, this Detroit, Michigan native is 38 years old. She moved to Atlanta, Georgia with her family when she was in high school.

Kenya Moore and Sheree Whitfield announced their departure from RHOA at the end of season 10. Bravo cast Eva Marcille and Shamari DeVoe to fill the void they left beginning in season 11.

With two heavyweights out of the show, Bravo appeared to have a considerable amount of money left in their budget. So, the revamped RHOA lineup got some generous salary hikes.

Newcomers Shamari and Eva are reportedly earning $250,000 each in their debut season as main cast members. That’s reportedly higher than what some of the franchise’s stars were paid during their debuts.

Shamari married Ronnie DeVoe, who is best known as a member of the legendary R&B group New Edition, on March 10, 2006.

It’s not Me Love; it’s We Love ❤️ #TheDeVoes #MeAndMari

More than a decade after tying the knot, they became parents to twin boys, Ronald III and Roman Elijah, in 2017.

Throughout his music career, Ronnie DeVoe has amassed an estimated net worth of $500,000. This figure might seem paltry considering Ronnie has a thriving music career.

Ronnie was the penultimate member to join New Edition, before Johnny Gill. After the group went on hiatus in the late ’80s, he and his former members, Ricky Bell and Michael Bivins, formed BBD (Bell Biv DeVoe).

Shamari featured in a BBD album, too. However, BBD’s subsequent albums didn’t earn beyond $500,000 in sales.

DeVoe reunited with the original members of New Edition. Their 1996 comeback album, Home Again, was a double-platinum hit and raked in an estimated $2.1 million in sales. He continues to perform with them.

Shamari Fears herself is an R&B veteran. Together with Brandi Williams and the late Natina Reed, she performed with the ‘90s trio, Blaque.

Their debut album, Blaque, sold over 1 million copies and was certified platinum. After limited success, the group went on hiatus from 2002 to 2007.

During the break, Shamari signed with Darkchild Records in 2005, although she hasn’t released any solo music.

In 2012, Blaque was working on a reunion. They were in talks for a new album and reality show. However, the plans didn’t work out when Natina Reed tragically passed away in October 2012.

After Reed’s death, it was reported that Blaque had broken up officially.

However, judging from Shamari’s Instagram, the new reality star and Brandi Williams are performing as a duo and keeping Reed’s memory alive.

She Has Multiple Ventures

Shamari hasn’t released any new music since Blaque went on hiatus more than a decade ago. She instead tried her hand at acting.

She and the rest of Blaque made an appearance in 2000’s Bring It On as cheerleaders alongside Gabrielle Union and Kirsten Dunst. The group also recorded the movie’s soundtrack.

She played herself in the Jessica Alba film, Honey (2003). Blaque recorded a song, “I’m Good,” for the movie.

At present, the DeVoes run businesses outside of showbiz. While Shamari is the owner of a Zen Massage Center in Atlanta, Ronnie is co-owner of a real estate agency, DeVoe Broker Associates.

Shamari and Ronnie DeVoe refer to themselves as Marriage Ambassadors and hold events around the country for Married 4 Life. The retreats help married couples strengthen their relationships through counseling.

SO excited to officially be joining #RHOA & get my peach! Don't miss the season premiere Sunday, November 4 @ 8/7c on @BravoTV. ?

Since being cast on RHOA, Shamari’s star has been rising on Instagram. With over 142K followers, she’s earning between $370.00 and $600.00 per post. We can expect her Instagram earnings to go even higher as more endorsements pour in.

Watch to see if Shamari DeVoe drums up drama on Real Housewives of Atlanta season 11, Sundays at 8:00 p.m. EST on Bravo.

Here’s how Shamari DeVoe compares to other Real Housewives.