ReelzChannel is all set to rope in fans of crime documentaries on July 21, 2018! The cable network has been promoting its newest true crime docuseries called Sex, Lies & Murder on all social media platforms. Get better acquainted with the cast and plot of the 15-episode series before you get addicted to Sex, Lies & Murder from Reelz!

The series follows three real-life criminal cases where the truth behind the gore is uncovered.

Another story is about a wife who has an affair with a pastor and her husband kills them both in bewilderment.

Sex, Lies & Murder is about crimes of passion. There are also some interviews by real-life experts who know the ins and outs of such cases, along with images and shots of evidence from the actual crime scenes.

This Saturday our new #TrueCrime series premieres @ReelzChannel. Here's a sneak peek of the first episode of #SexLiesAndMurder. pic.twitter.com/nQx7TOP4p3 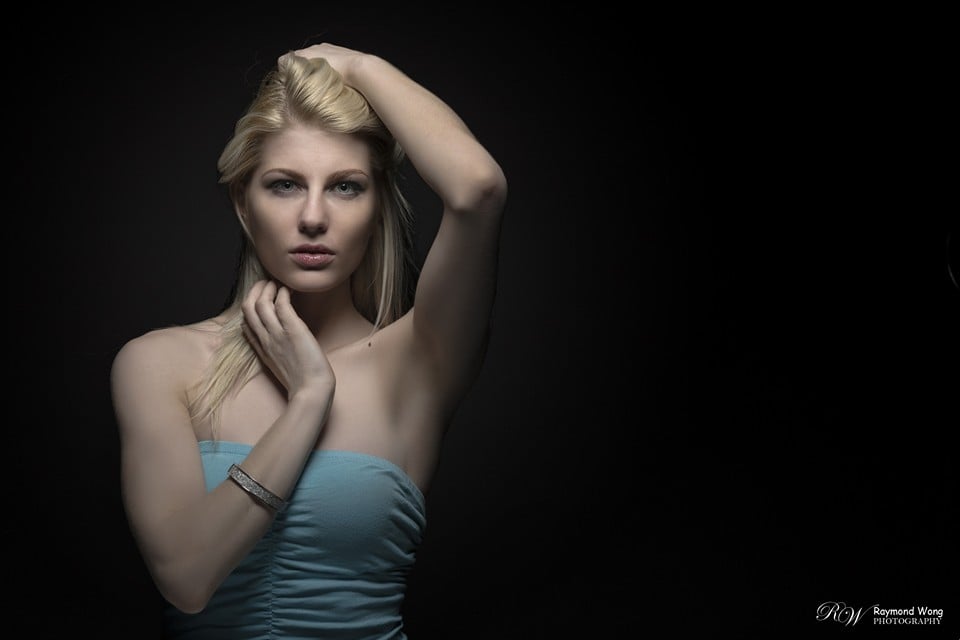 Megan Amber Teering is an actress and a model based in Calgary, Canada. She has experience on the runway, as well as doing glamour, fashion, and swimwear shoots. She also does shoots as a fitness and pinup model, and she’s interested in body paint modeling as well.

This five-foot-three actress has also appeared as a background dancer in the video for the rap song, “Gassed Up,” and has done an A2Me Fashion commercial, too.

You can follow Teering on her Instagram page (@meganteering), where you can find all her photo shoots and experience. 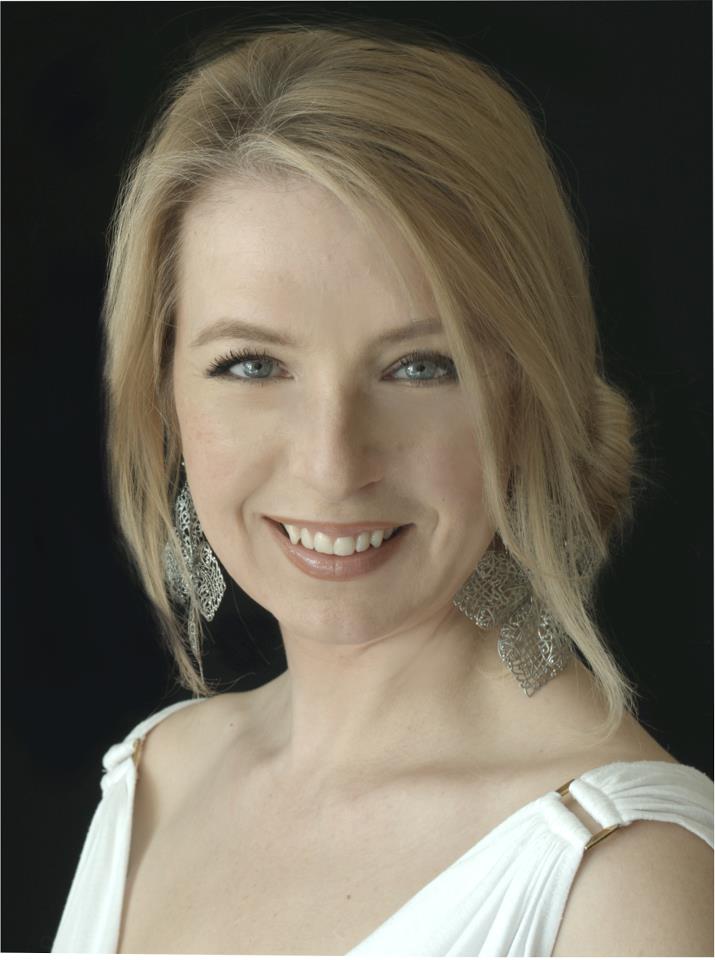 Marta Styler is also from Canada, and according to a Tweet by a crew member, she asked to be the woman who dies on screen. She is a dancer, choreographer, and makeup artist, who is associated with the International School of Ballet.

She prefers to be a hair, fitness, and dance model. And with her silky blonde locks, we’re sure she stuns the photographers in every frame!

Styler is also the owner of Styler Design Group. It is a consulting agency located in Alberta, Canada.

She is experienced in various kinds of dances like jazz, folk, tango, tap, and ballroom. She is a classically trained ballerina with more than 15 years of professional experience and worldwide performances to beef up her resume! 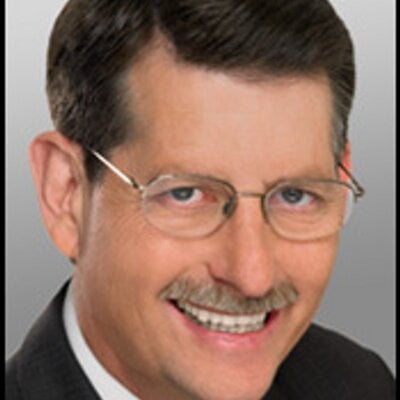 Mike Deeson is a real TV investigative reporter who is retired now. He worked in Tampa Bay, Florida, but started his career in 1996 at a radio station in Missouri.

He has received several awards in his 50 years of working in the criminal reporting business.

In 2015, Deeson was honored by The Society of Professional Journalists as Florida Journalist of the Year. He is also the recipient of Emmy Awards and Green Eyeshade Awards.

Deeson is also a songwriter.

On the same panel is Daniel Toner, Erik Waxler, and William Lindsay, who were detectives and lawyers in the real cases.

Updates on cast members will be provided here once Pyramid Productions releases the information.