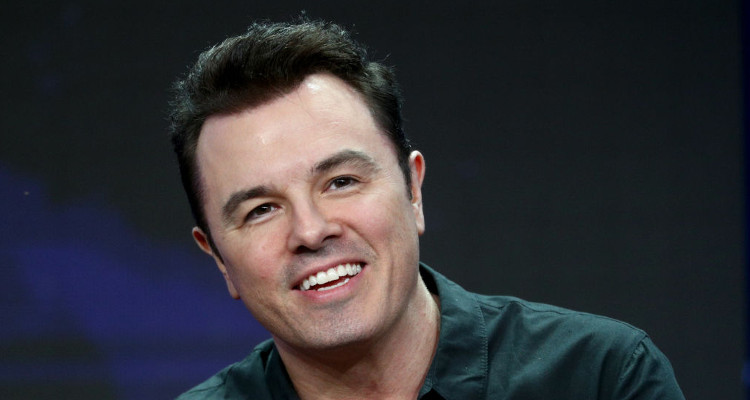 Comedian Seth MacFarlane can appreciate humor besides his own, but when he posted a fake opinion piece from a satirical news site, he likely had no idea that he would start a major (and very heated) debate!

MacFarlane retweeted an op-ed piece from The Onion, a popular news site that is, in fact, entirely satire; nothing they “report” is to be taken seriously! The piece in question, titled, I Don’t Vaccinate My Child Because It’s My Right To Decide What Eliminated Diseases Come Roaring Back, implies that it’s the parents’ choice regarding whether their child receives vaccinations—and that it’s also their choice as to what becomes a pandemic!

The article is obviously intended as a joke, but little did Seth MacFarlane know that his repost would spark a debate amongst his fans, who had varying opinions on the topic of vaccinations. Replies came in from every possible angle, ranging from, “That’s fine if you don’t want to vaccinate your child, but then don’t send them into the public school systems and expose other children to communicable diseases that could have been prevented,” to, “More vaccines more Autism. Is it a coincidence?”

What makes The Onion so successful is that, despite being almost 30 years old, many readers still make the mistake of taking its content completely seriously. And fans of comedy gurue Seth MacFarlane were not all immune to making the same error. “Oh lord, looks like the onion has drunk a little too much dumb shit juice. Go home onion, you’re drunk!” wrote one fan, who would likely be accused of hitting the sauce himself if he knew it was satire. Another person, however, got the point and then some, writing, “It might be ‘the onion’ but it is a very serious topic. This article might be a joke, but there are truly people out there that think like this. …. sad, scary, and crazy. [sic]”

This isn’t the first time MacFarlane has used his sense of humor to comment on vaccines, specifically his take on supporting them. In October 2014, he hilariously tweeted, “‘Oh, uhhhh– you misheard me. I said I’m against wax beans.’ –the anti-vaccine kooks when the Ebola vaccine becomes available [sic],” followed by this gem of a quote a few months later: “I’m not polluting my kids with vaccines. Now Kayla, finish your cotton candy before you get soaked in chlorine on Splash Mountain.”

“Oh, uhhhh– you misheard me. I said I’m against wax beans.” –the anti-vaccine kooks when the Ebola vaccine becomes available

“I’m not polluting my kids with vaccines. Now Kayla, finish your cotton candy before you get soaked in chlorine on Splash Mountain.”