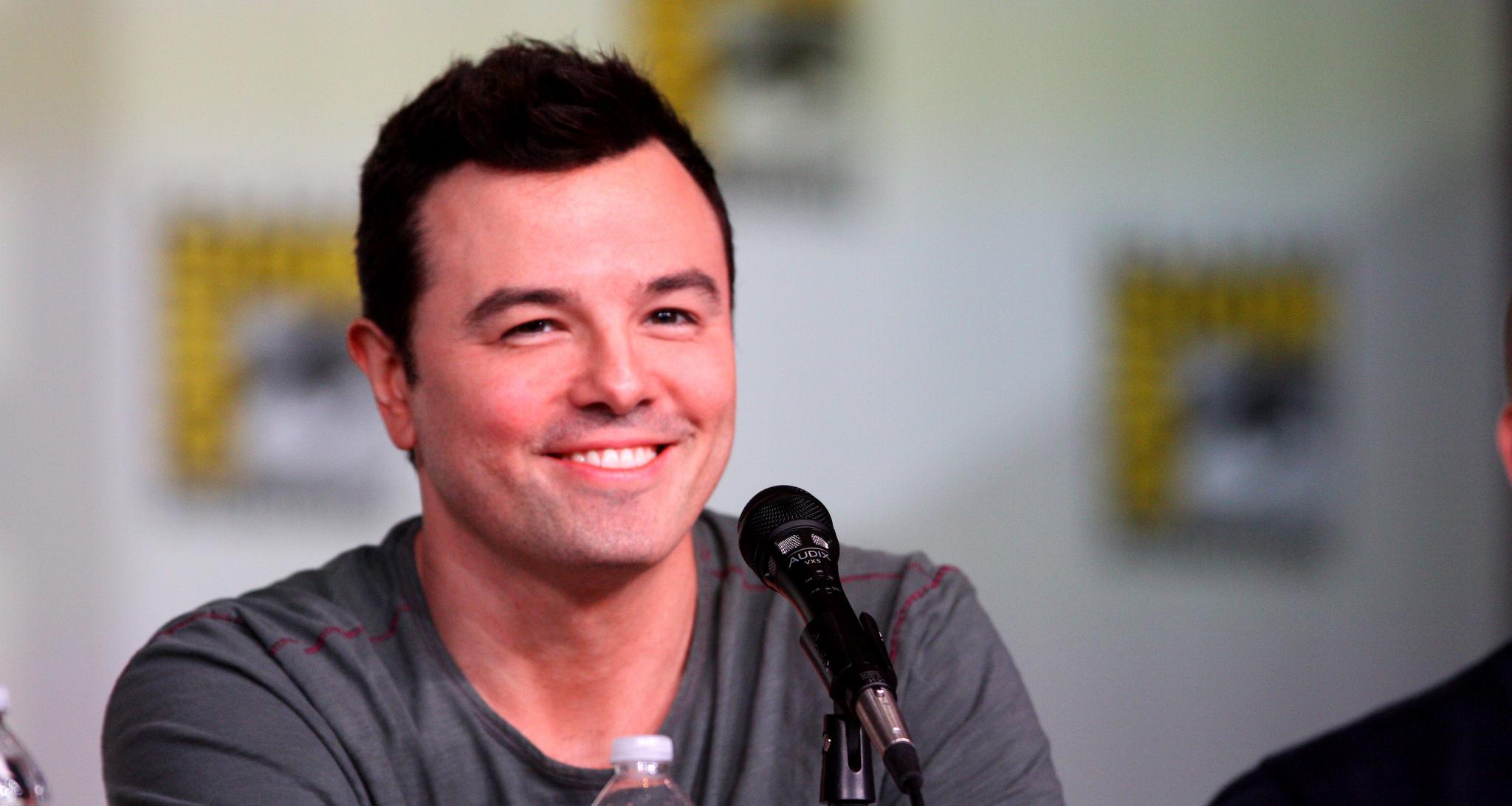 Funnyman Seth MacFarlane is used to depicting celebrities and politicians in a humorous way on his hit show Family Guy. But a recent Google search about Donald Trump brought the funny to him—and perhaps even gave him some new ideas!

The 42-year-old tweeted about a recent addition to his browsing history that was a little unconventional: piñatas based on the likeness of Donald Trump. MacFarlane wrote, “I don’t care what your political affiliation is – it’s impossible not to enjoy the Google image search, ‘Donald Trump piñatas.’”

Apparently the images transcended political boundaries, because the post was retweeted over 700 times and liked over 1,500 times in just under two hours! “They are as brilliant as they are horrifying,” commented one follower, while another said that “they really look like the original as well.” Some even posted pictures they found themselves of piñatas of the presidential hopeful.

I don’t care what your political affiliation is – it’s impossible not to enjoy the Google image search, “Donald Trump piñatas.”

While the piñatas have no political affiliation, MacFarlane has revealed himself to be a supporter of democrat Bernie Sanders, introducing him at a rally held in Los Angeles back in October.

The Ted director has also kept busy in the entertainment industry this year, having released a new music album, titled No One Ever Tells You, last month. Plus, he is also working on yet another animated comedy series for Fox. The new series, Bordertown, will be about a Texas border patrol agent and his interactions with his Mexican neighbor. The show has been in development since 2009 and will offer commentary on the U.S.’ current cultural landscape.