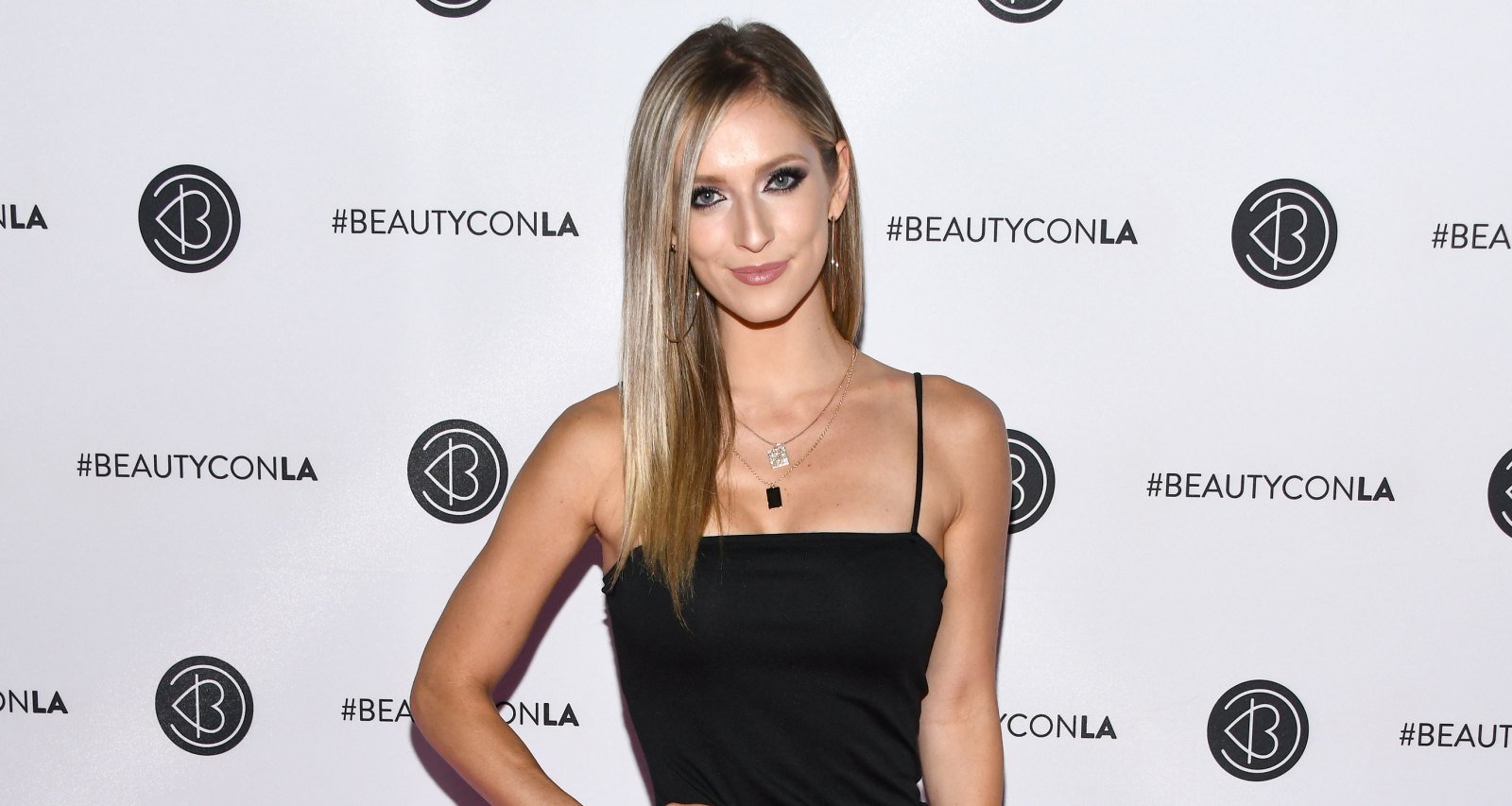 Sarati is one of the most popular TikTokers for a reason. Sarah Ashley Callahan overcame a lot of hardships to become a fitness inspiration online. The Deal or No Deal Briefcase Model No. 12 is not only #Goals for getting a better body, but also an inspiration to all of us to take better care of ourselves. Sarati’s personal life, though, has been a little elusive to her millions of fans. They are always curious about her husband and family, which we reveal in this Sarati wiki.

Sarati was born Sarah Ashley Toups on November 17, 1995 in College Station, Texas. She is one of two children born to David R. Toups and Sharon Salvato Toups.

David Toups is an attorney and managing member of Toups Law Firm in Houston. Sharon Toups is the founder and director of Lil Wranglers, a program teaching local youth the wrangler swing.

Sarah has a brother, Seth Toups, a comedian who has experience performing stand-up. Currently, he is the regional director for Lil Wranglers North Houston, and lives in Houston with his wife, Sarah Dedmon.

Sarah Toups was only 16 when she moved from Texas to California to pursue a career in the spotlight. She built her brand as a model, actress, and influencer.

But her start as a model also came with struggles about her body image. Though she is #FitnessGoals right now, there was a time when she would suck in her stomach to look “skinny” to try to book jobs.

She fell prey to the negativity she was fed by those around her. As a result, she suffered from a binge-eating disorder and practiced other extreme methods to stay thin, and she ended up damaging her metabolism as well as her mental health.

Toups overcame her body image issues and rebuilt her confidence along with a healthier relationship with food. She eats healthy now and has a hard-earned sculpted body through her fitness routine.

Sarati recently shared her history with body image and mental health. Along with her story, she shared with her followers that she is a listening ear for any of them who are also going through the same.

Sarati appears to be in a better place as a model now currently signed with Otto Models and Bicoastal Management. Additionally, she is the head of talent at Montford Agency, which manages influencers like herself.

She is also an actress registered with SAG/AFTRA and represented by Daniel Hoff Agency. Sarati is, of course, recognizable as a Briefcase Model No. 12 on Deal or No Deal.

Sarah Ashley Toups married Jesse Callahan on June 1, 2019 in Houston, after getting engaged the year before. She rarely posts about her husband online, but she does appear in his profiles.

Callahan is a brand builder for Montford Agency. His specialty is in influencer marketing and management.