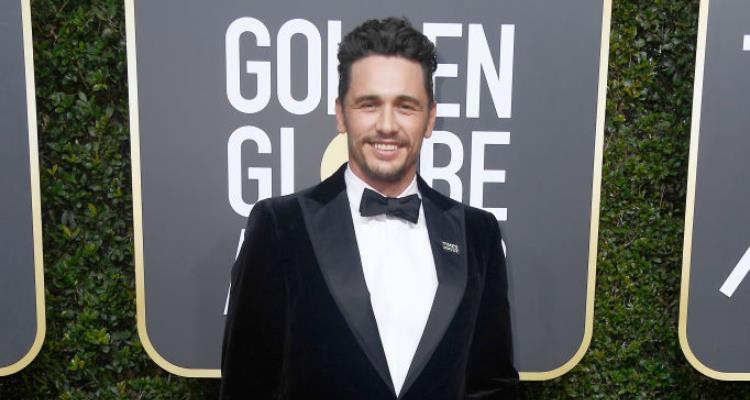 Sarah Tither-Kaplan’s age is unknown and she’s an actress/filmmaker who has alleged some pretty nasty things against The Disaster Artist star. She’s based in Los Angeles and recently came forward with a tweet against James Franco following the Golden Globe Awards, one that certainly turned heads.

Aside from her Twitter account where she made the bold statement about Franco, there aren’t many Sarah Tither-Kaplan pics floating around. Her Instagram is privately set and she goes by Sarah Bowie Tither-Kaplan or “sarahbowiewolves.”

“Hey James Franco, nice #timesup pin at the #GoldenGlobes , remember a few weeks ago when you told me the full nudity you had me do in two of your movies for $100/day wasn’t exploitative because I signed a contract to do it? Times up on that! [sic]”

The tweet quickly caused a thread of both men and women either questioning or trying to help her.

Julielynn1981 wrote, “Wait you read the contract, saw there was nudity, agreed to said contract signed it and are now upset because of it? Nobody made you do that. I’m fully supportive of #timesup and #metoo but this isn’t a good example of either. [sic]”

Tither-Kaplan replied, “Sweetheart, the movement is about abuse of power, not just sexual abuse. If you don’t know what it’s like to be a struggling actor and how people in power take advantage of women in the industry, then educate yourself. Sending love.”

The two shared that they were both survivors of sexual violence. Tither-Kaplan added that they shouldn’t compete against each other as women but should reject abuse and power together.

Others who were trying to help but unsure of the legal grounds of vague contracts for non-union actors, were also dismissed. Others seemingly lashed out at Tither-Kaplan or anyone that was defending her.

At this time, Franco has not made a statement regarding Sarah Tither-Kaplan’s allegations, nor has he responded to any of the other people taking to Twitter today to slam him for his alleged behavior.