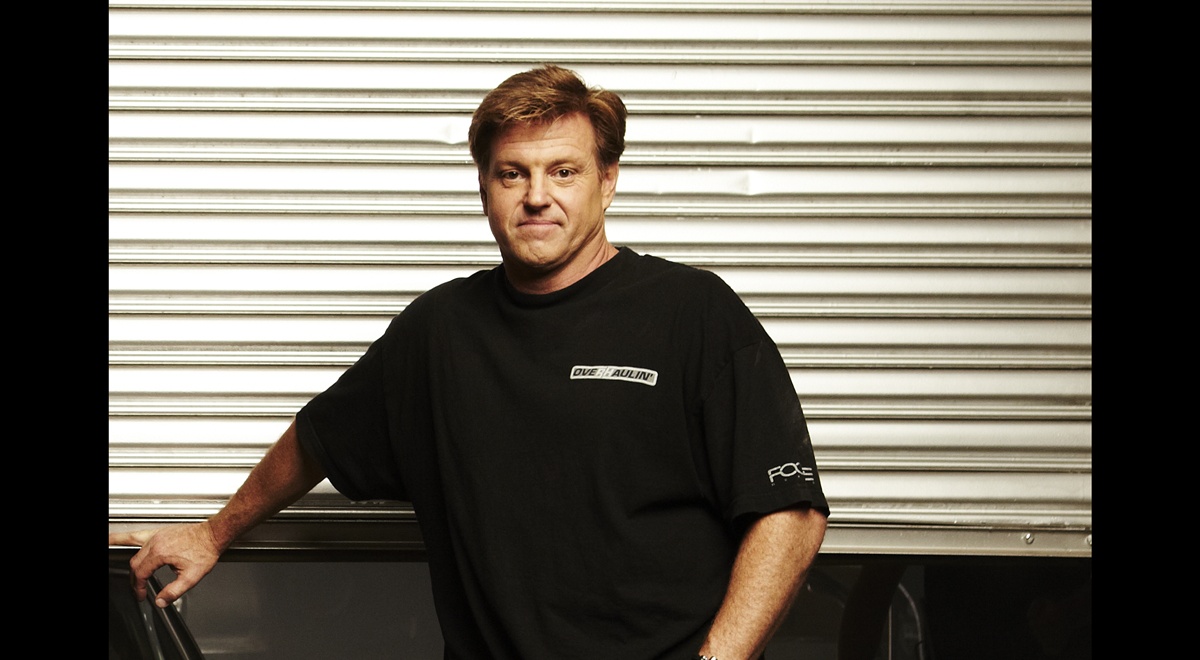 Sam Foose passed away on the morning of November 28, 2018, and left behind his family, friends, clients, and an army of hot rod enthusiasts. He became a legend with the car restoration work he did throughout his career, which peaked in the 1980s. His work appeared on the pages of many car magazines, and he built his own design shop called Project Design. His son, Chip Foose, learned the craft from Sam and is a famous car designer himself.

November 28, 2018, will be remembered as a very sad day for all car lovers. It’s the day when veteran car designer Sam Foose, father of automobile designer Chip Foose, passed away at the ripe old age of 83. Sam Foose died on the morning of November 28, but the cause of death is not yet known.

Chip announced the news of his father’s death by posting a message on his Facebook page, which read: “It is with a heavy heart that I announce my Dad, Sam Foose, passed away early today. He was my hero, my best friend. You’ll be missed forever. CHIP.”

Sam was respected all over the world for his skill in restoring cars and turning them into sleek beauties that earned the awe and praise of every car enthusiast. Foose gained widespread acclaim as a custom car stylist in the 1980s, although he designed and modified cars his entire working life.

He had his own design and workshop outfit called Project Design in Santa Barbara, California, and lived his later years in Canyon Lake, California.

Tons of Experience Made Him the Best

Foose was particularly adept in metal work and body and paintwork and learned these skills by working long and hard at Aluminum Model Toys (AMT), a scale model kit manufacturer. After AMT, Foose joined Minicars, where he built government-funded safety car prototypes. All this experience gave him the confidence and skills to open his own company called Project Design. Foose was brilliant working with the Ford models of the 1940s.

His Marriage was a Success

Foose was close to his family and inspired his son Chip to become an automobile designer himself. Foose married his wife Terry Foose on December 2, 1959, and by all accounts, it was a happy marriage. Had Foose been alive, the couple would have celebrated their 58th anniversary on Sunday.

Foose’s wife Terry was a car enthusiast herself and supported him in his passion. Foose’s work ethic was legendary. Sometimes he worked for 100 hours a week. There was a time when he was burning the candle at both ends by doing repair work for insurance companies during the day and working on his hot rods during the night.

In fact, Foose used to be so busy that he wouldn’t come home on some nights. Terry would bring dinner and the kids to the shop so that they could all eat together as a family. The hard work paid off, and Foose’s creations began to grace the pages of hot rod magazines.

Son Chip Will Carry on the Legacy

It is with a heavy heart that I announce my Dad, Sam Foose, passed away early today. He was my hero, my best friend. You’ll be missed forever. -Chip

Foose left behind a grieving family, close friends, satisfied customers, and a legacy that his son Chip is carrying on. Foose gave his best to his work and built a name for himself in a field that did not have many takers back when he started. He will undoubtedly be missed by everyone who knew him and his work.