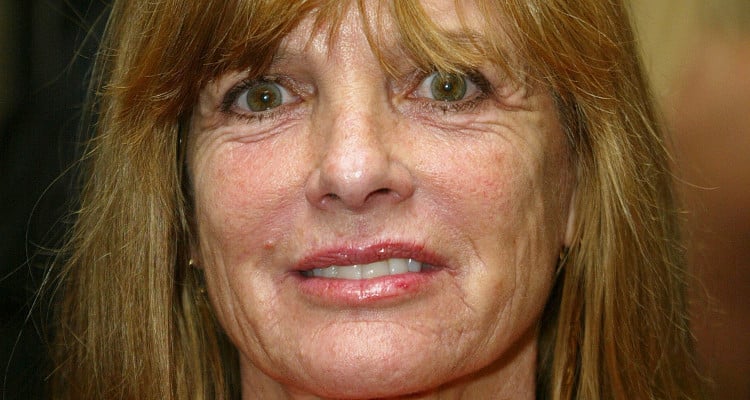 Actress Katharine Ross is in the news once again for her role in the independent movie The Hero in which her real-life husband, Sam Elliot plays the lead role. People still walk up to Ross and ask her about her most famous movie, The Graduate which became a cultural milestone of the 1960s. Despite the lack of good roles for older women in Hollywood, Ross manages to find good scripts to bring to life.

Actor Sam Elliot is earning rave reviews for his role as a washed-up movie star in the new independent film The Hero. This has given the veteran actor new fans who are interested in his personal life. Who is Sam Elliot married to? Sam Elliot’s wife is Katharine Ross, and she also has a small part in the movie.  Some people might be surprised to know that she was a big star in Hollywood in the 1960s and 1970s before putting her acting career on the back burner and becoming a homemaker. Katharine Ross and Sam Elliot have been married for over 33 years and are still going strong as evident from their on-screen chemistry in Sam Elliot’s The Hero. Keep reading for some details about Katharine Ross, and her appearance in some of the most iconic films in Hollywood.

A Start in Theater 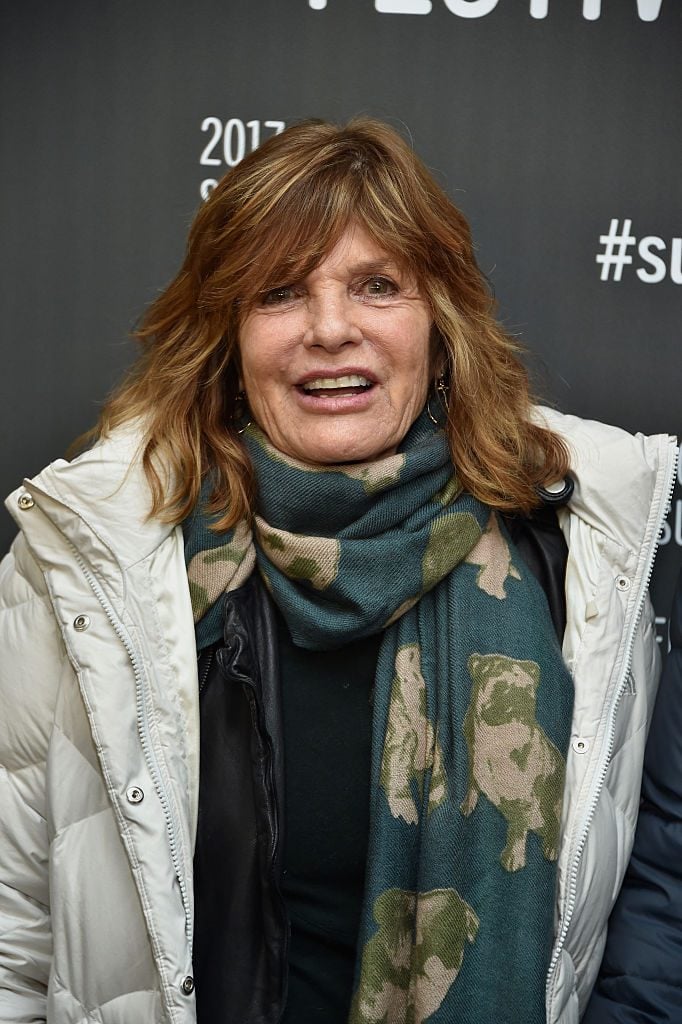 Born on January 29, 1940, in Hollywood, California, Katharine Ross’ age is 77. She graduated from Las Lomas High School in 1957 before attending Santa Rosa Junior College. Ross was introduced to acting through the production of the play The King and I, and she loved every aspect of it that she quit college after her freshman year. Ross joined The Actors Workshop and appeared in plays like The Balcony and King Lear while also taking on minor roles in TV shows shot in Los Angeles to earn extra money. Ross acted in several TV movies in the 1980s like Murder by Natural Causes, Murder in Texas, Wait Until Dark, The Shadow Riders, and Secrets of a Mother and Daughter.

However, Ross is revered and remembered for acting in three of the most iconic movies ever made. She played the roles of Elaine Robinson in The Graduate, Etta Place in Butch Cassidy and the Sundance Kid, and Joanna Eberhart in The Stepford Wives. Her role in The Graduate is probably her most recognizable one, especially with an ending scene that still bewitches people today. Ross continued to act sporadically throughout the 1990s and 2000s in movies like A Climate for Killing, Donnie Darko, Home Before Dark, and Don’t Let Go. She has returned to film after a long hiatus with a minor part in The Hero. 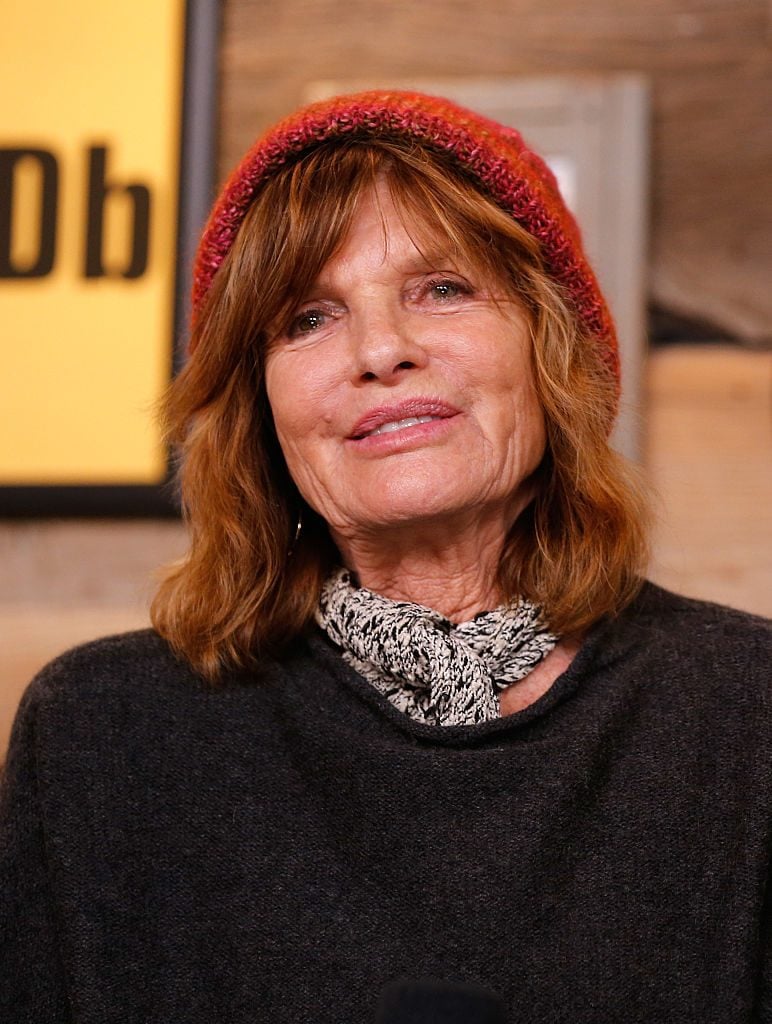 Ross is also a writer, having authored several children’s books. Some of her published works include Grover Grover Come on Over!, Bear Island, The Baby Animal’s Party, The Little Noise Book, and The Fuzzytail Friends’ Great Egg Hunt. Due to her work over the years, Katharine Ross’ net worth is a neat $5.0 million.

These days, Ross is all but retired from acting. She does act in the occasional play, but typically spends her time riding horses, which has been her life long passion. The actress signed on to do The Hero because the script appealed to her. Ross is often asked about her role in The Graduate, and she says that it is still as relevant as ever,“I think The Graduate really holds up these days with its universal themes and the question of, ‘OK, what do we do now —after college?’”

Katharine Ross married Sam Elliot in 1984 and has one daughter with him, Cleo Rose Elliot. Ross admits that challenging roles for older women are hard to come by, but if a suitable one comes along she would love to play it. When asked why she married Elliot after four unsuccessful marriages, she mentions that it was his voice, his mustache, and his rugged looks that attracted her. She also jokingly adds, “Probably all that and more. We were working together, and one thing led to another. And here we are.”